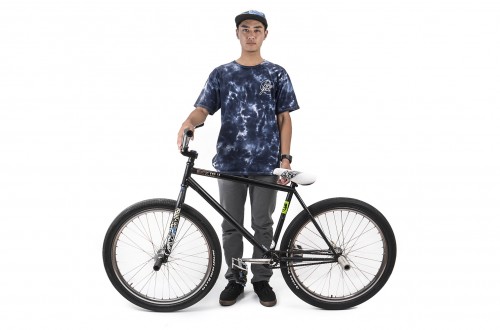 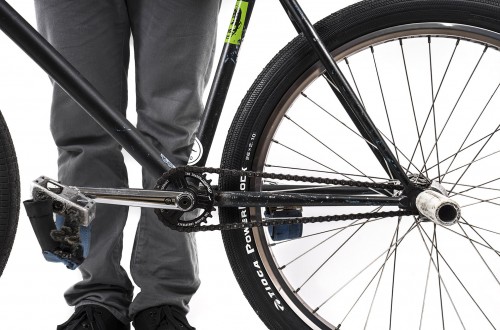 Taishi Okuma flew from Fukuoka to SF not only to ride with us and explore the city but to see first hand why “we out here” has become the rally cry of San Francisco. He has been snoozing out in the bungalow beneath my be while he’s staying with us and has already been here for nearly a week. During that time we’ve stacked a ton of footage, which sounds like something we always say, but trust me, the video from his trip will be coming out sooner than later. Until then check out more photos below as well as a complete list of the parts on his FGFS build. 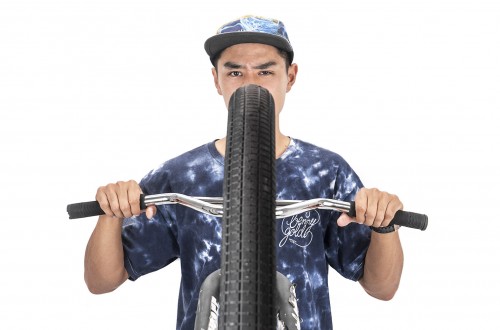 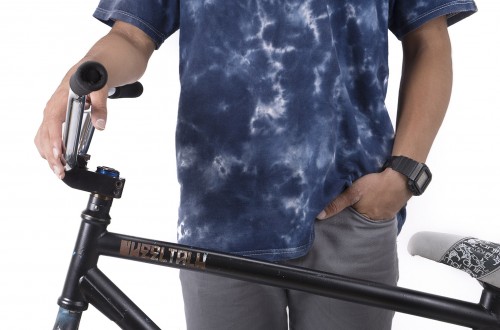 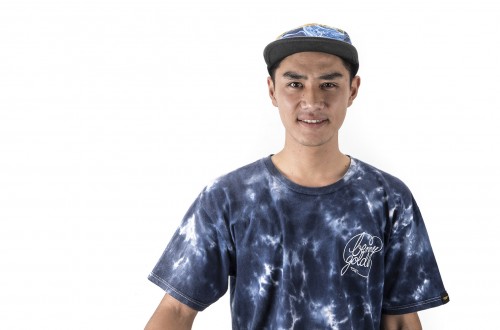 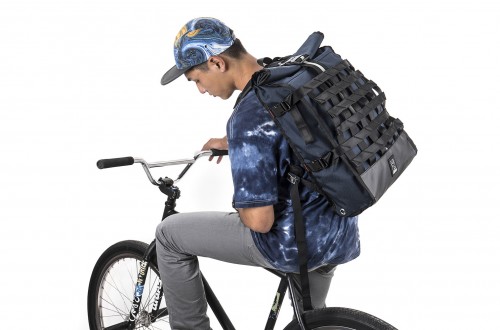