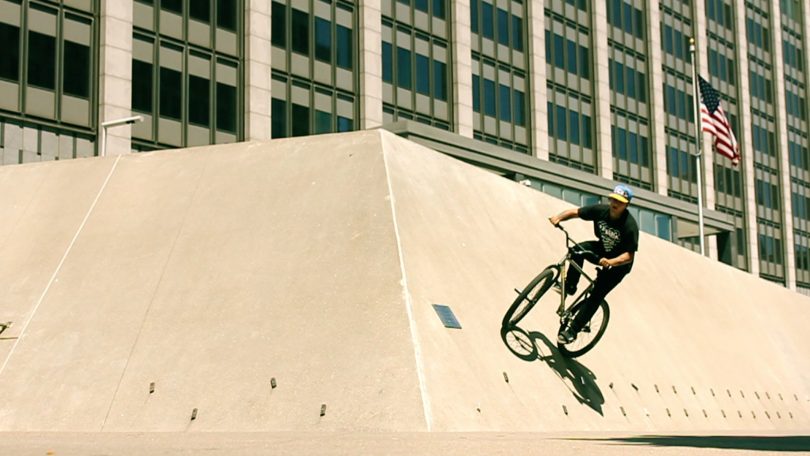 We shot this video back in 2011 when Ed “Wonka” LaForte first moved to the West Coast. San Jose was the Meca for FGFS for a hot minute and had a gravitational pull that brought in riders from all over the country. Ed Wonka was one of those riders. Not only did he crush it on two wheels, but he played a big role in bringing the FGFS community together in the Bay Area. 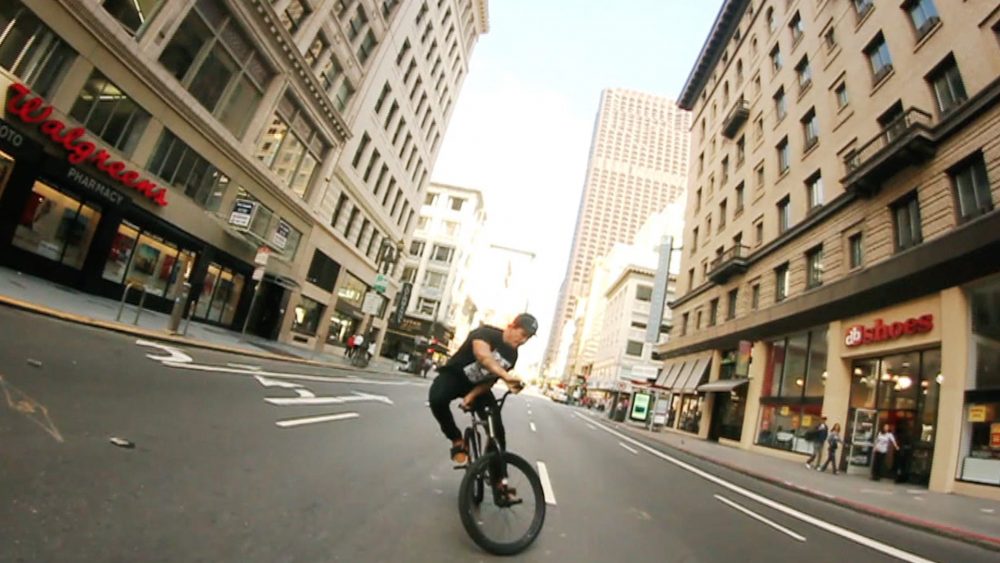 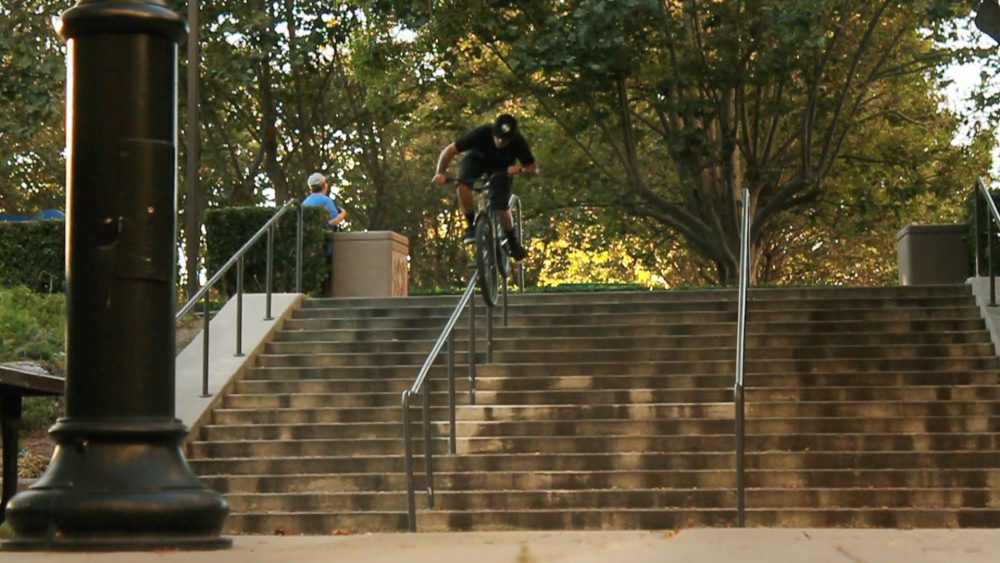 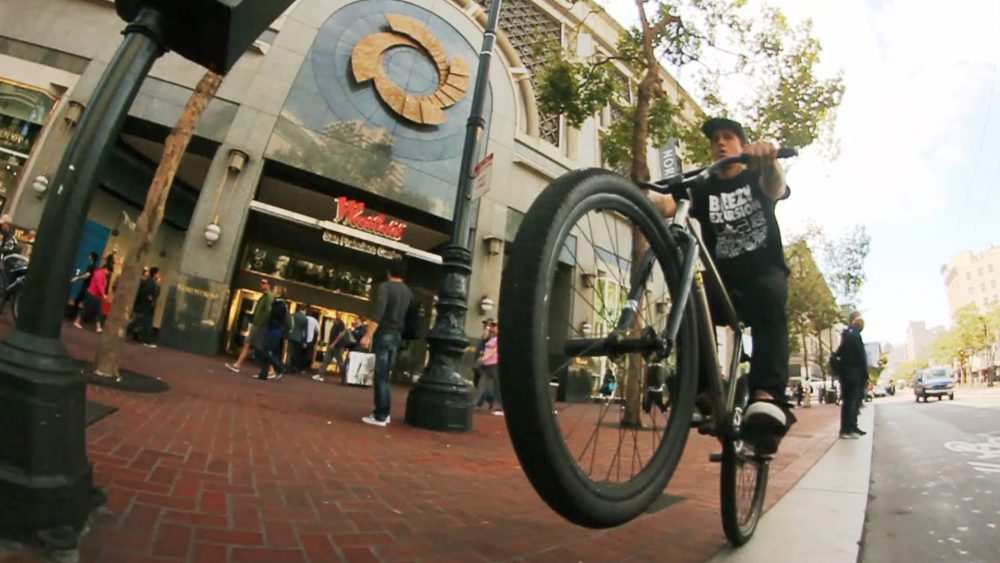 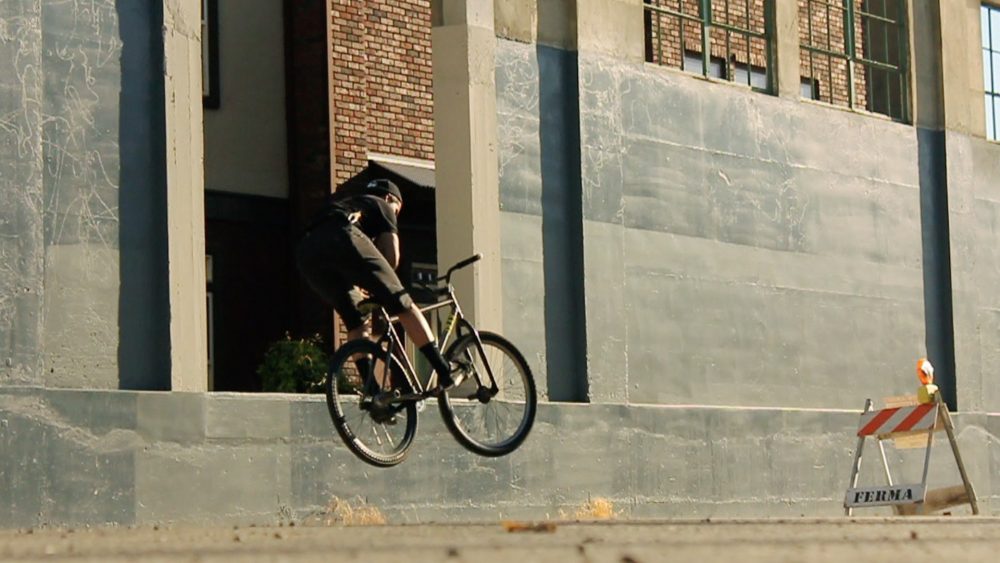 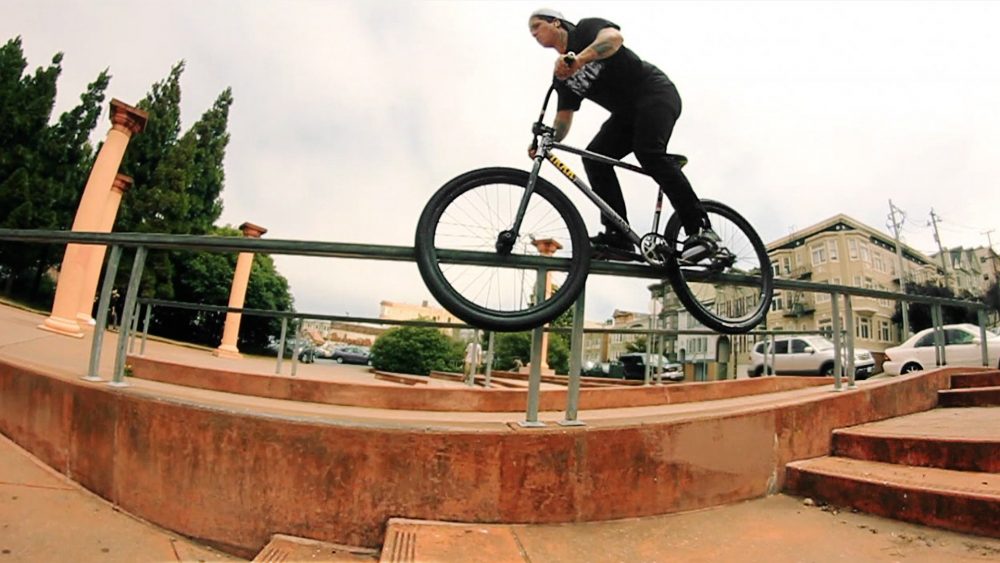 Filmed in: San Jose, San Francisco, and a quick handrail in New York