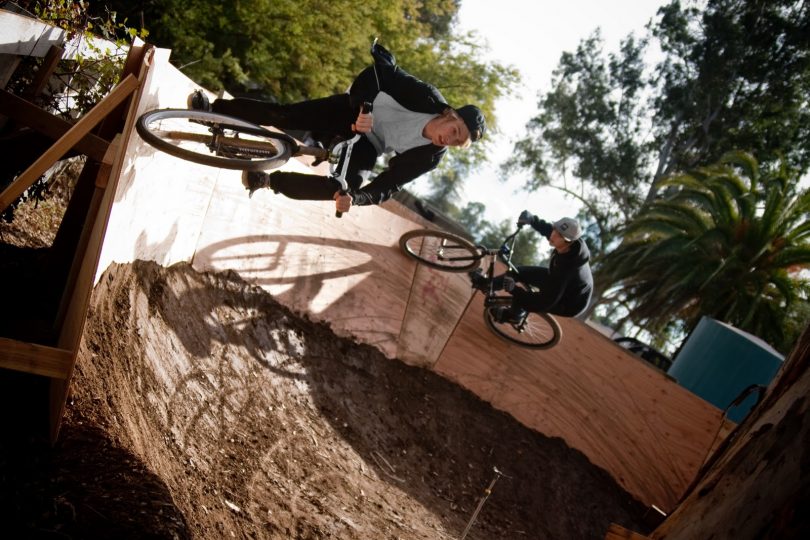 8 years in the making. It’s hard to believe it’s almost been a decade since we filmed this video with Joe Mesiano & Chris Marino at the Wheel Talk Compound. None of this footage was ever released, but we’re really glad to get it out there now. Better late than never I suppose. There’s something incredibly refreshing about seeing actual film burns that weren’t layered in during the editing process. We’ll let you see for yourself, press play & enjoy. 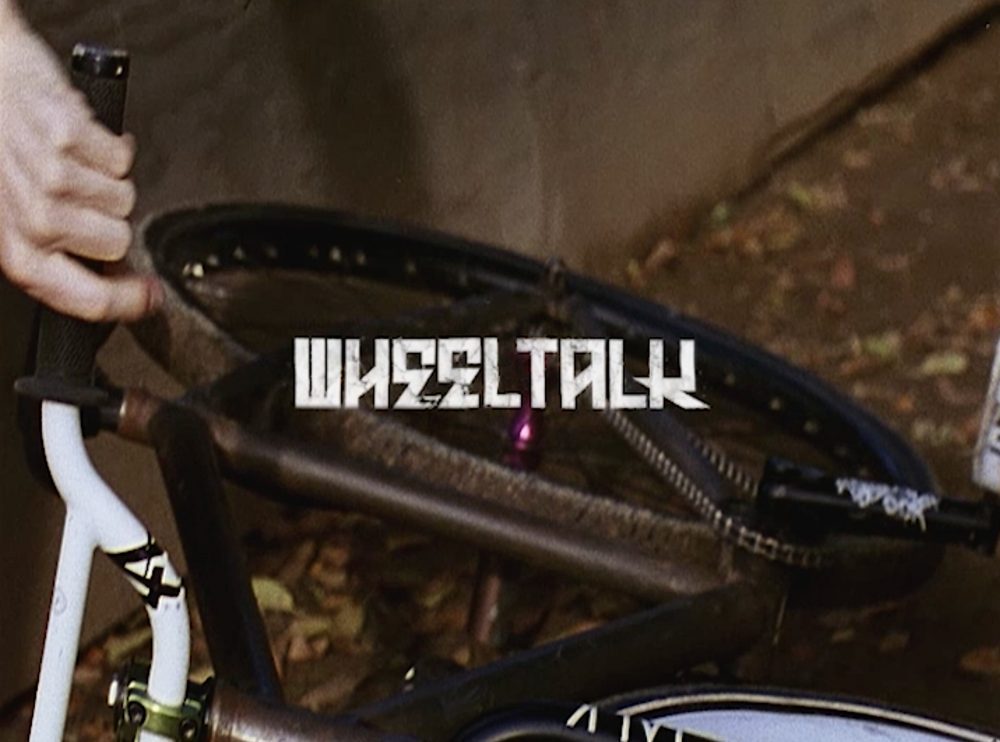 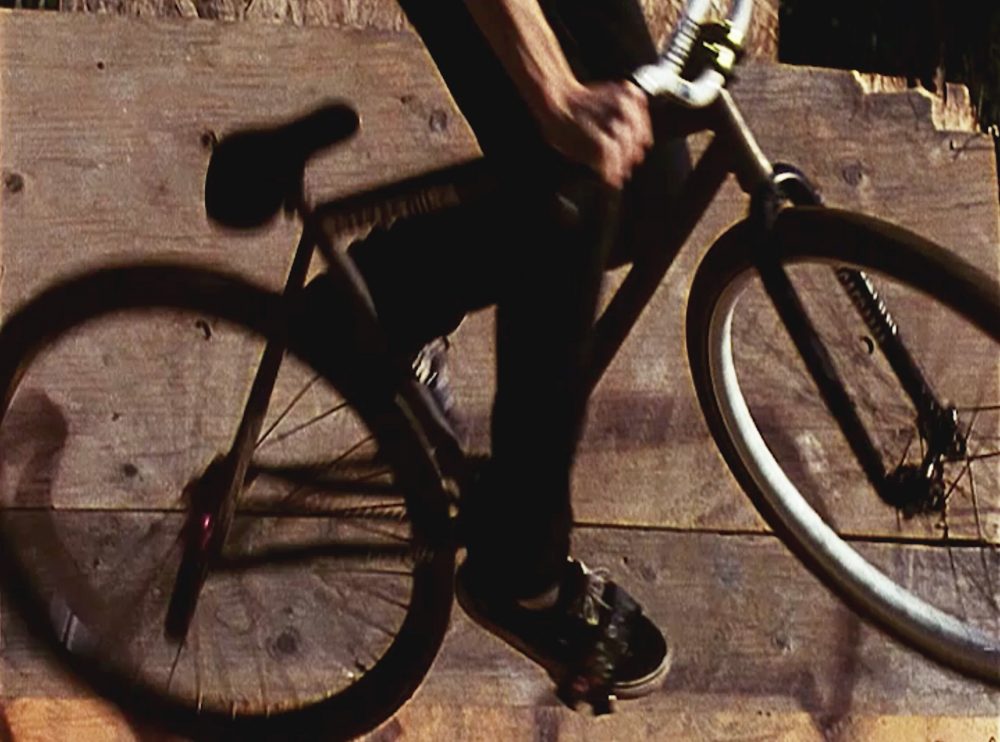 Check out the camera they were shooting with. CLICK HERE