Last week I got a phone call from BlocBoi Fame saying that he’s got a bike coming out from Throne Cycles called “The Goon”. It’s been amazing to see the fixed gear wheelie boy scene take off in Southern California. BlocBoi has played a huge part in organizing the community down there and hosting rides for all the Fixie Goons down there. Can’t wait to see what those dudes do next. Scroll down to read what Throne Cycles had to say about the collaboration and check out more photos below. 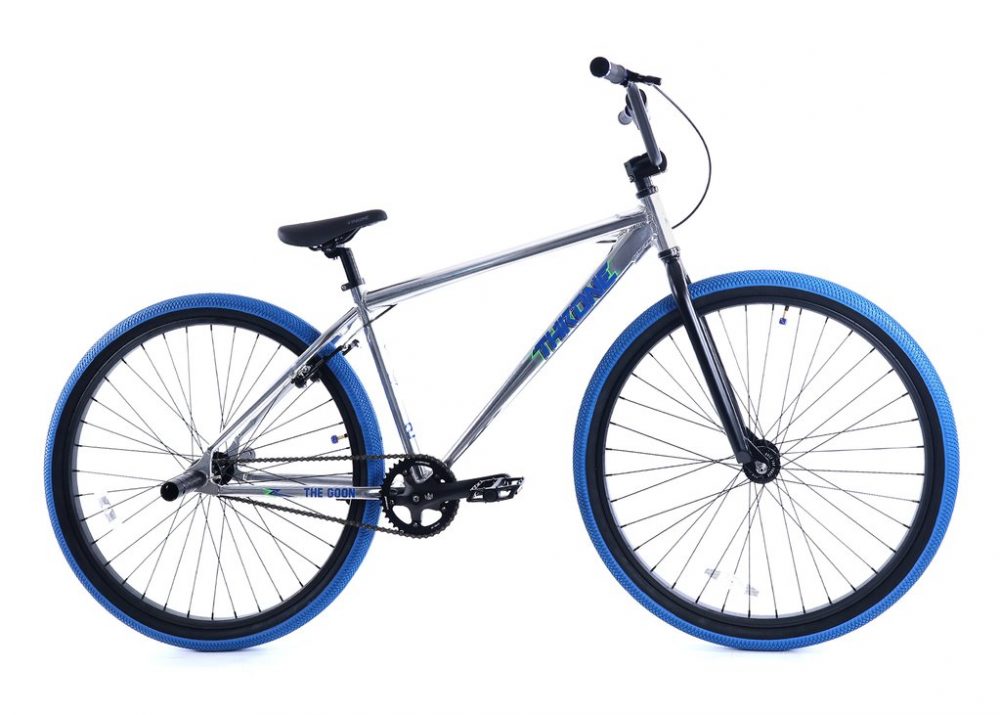 “We joined BlocBoi, Wooda, and Deezy and took out all 3 builds to our favorite local spots around LA to put these bike up to the test and they did not disappoint. From local trails in Elysian Park and busting wheelies at the black top we definitely took in the views. We headed to Downtown LA afterwards to cruised some of the busiest intersections while shredding the new Goon bike. Don’t miss out on this exclusive release and Pre-Order your bike today here and check out the full video of our takeover! #TheGoonTakeover” 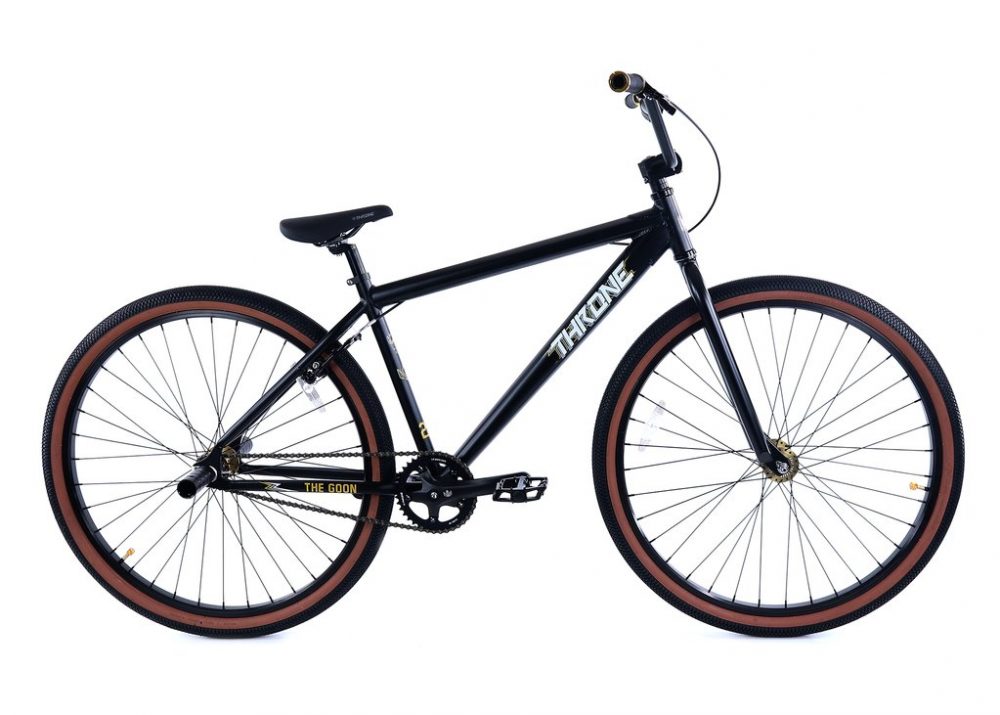 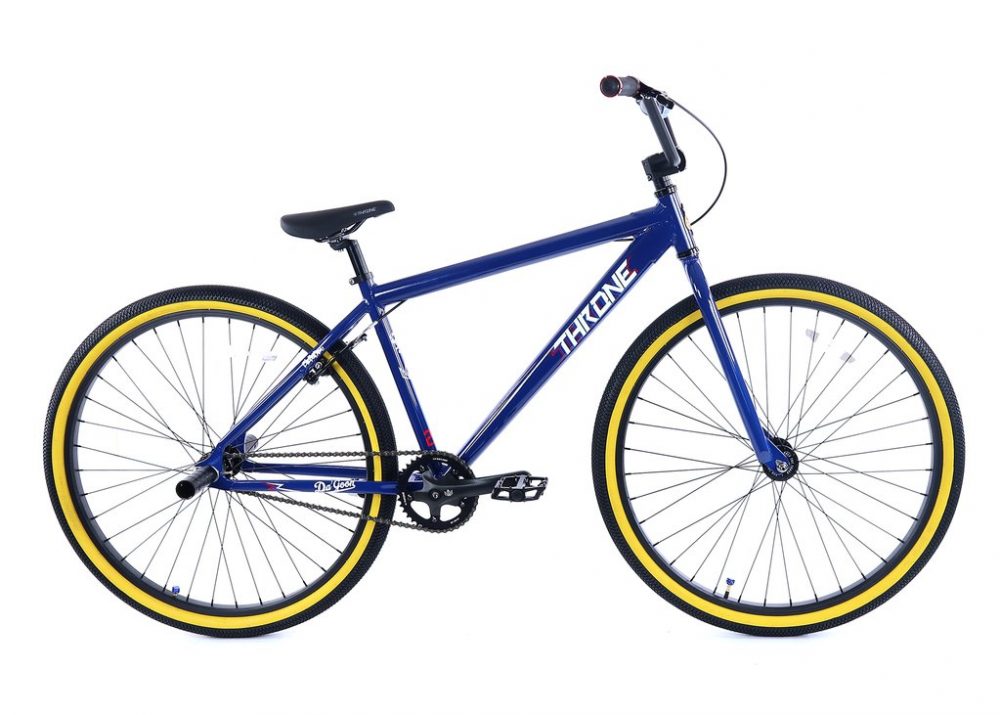 In collaboration with one of LA’s urban cyclists and underground MCs, we created an developed a seamless introduction into the 29″ urban street bike culture with BlocBoi Fame. Our new Goon 29″ fixed gear urban bike is meant for the streets and overall shredding! It comes equipped with a 17T fixed cog and rear brake but with multiple ways to set it up you can run it brakeless, freewheel, dirt, wheelie shredder, it is a platform for pretty much anything you want to run the streets. With large tires and hard riding, it can handle trails, jumps, wheelies and that courier life in the city. 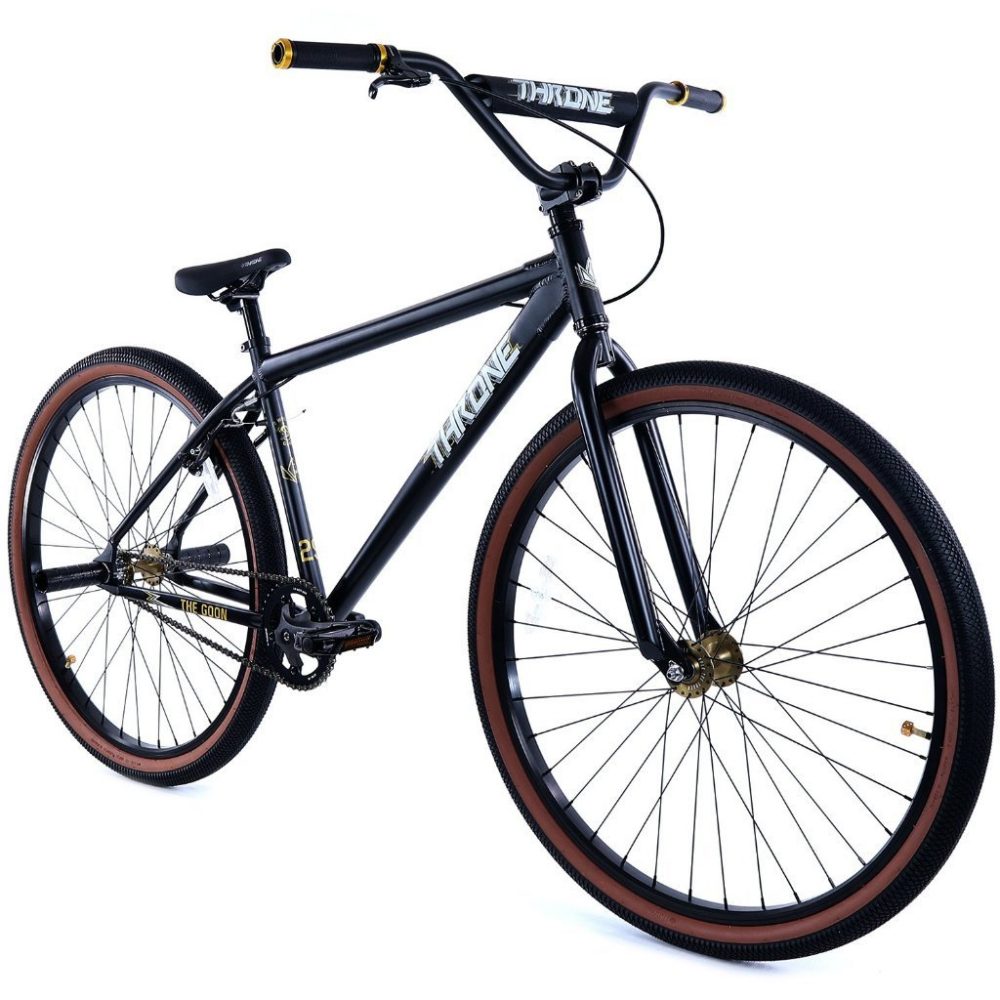 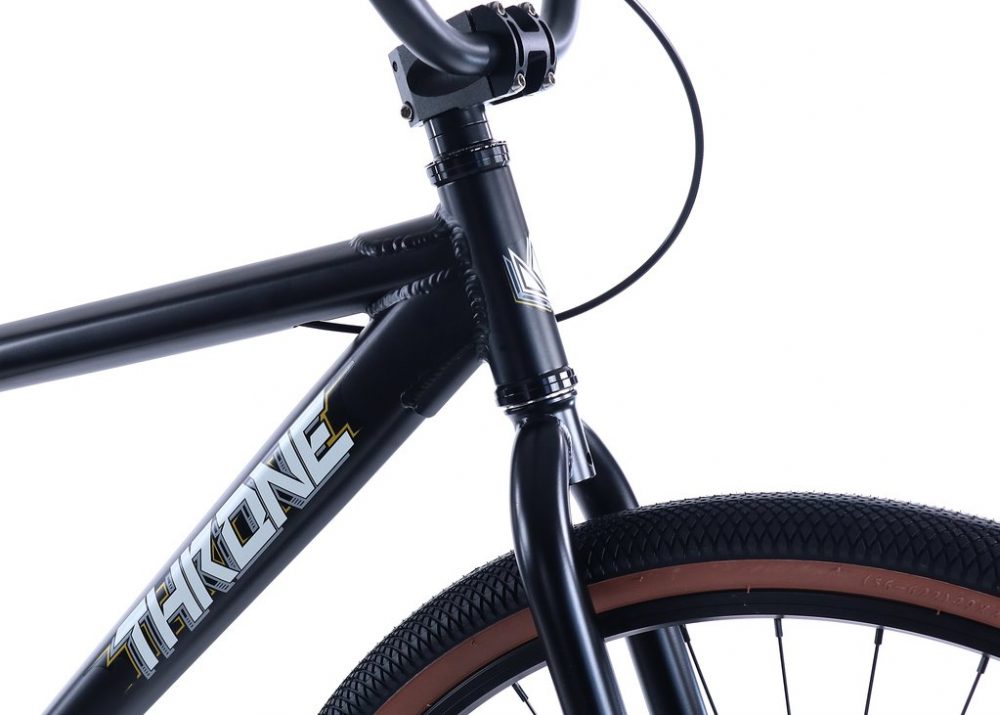 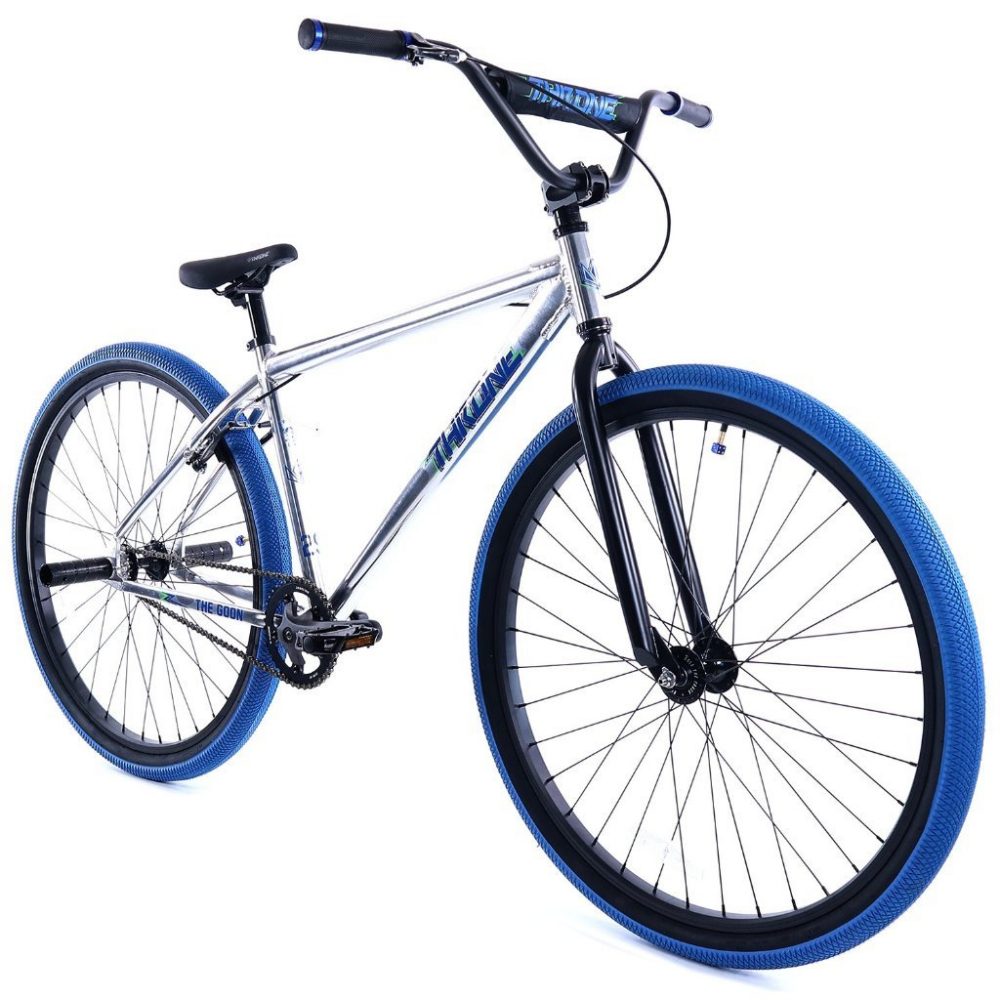 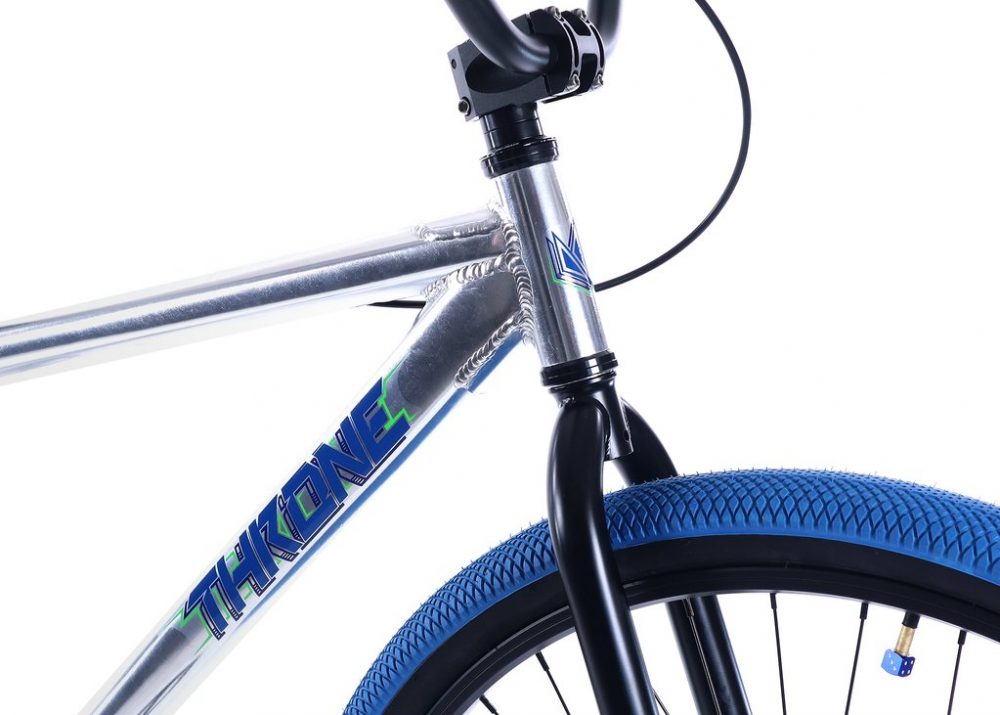 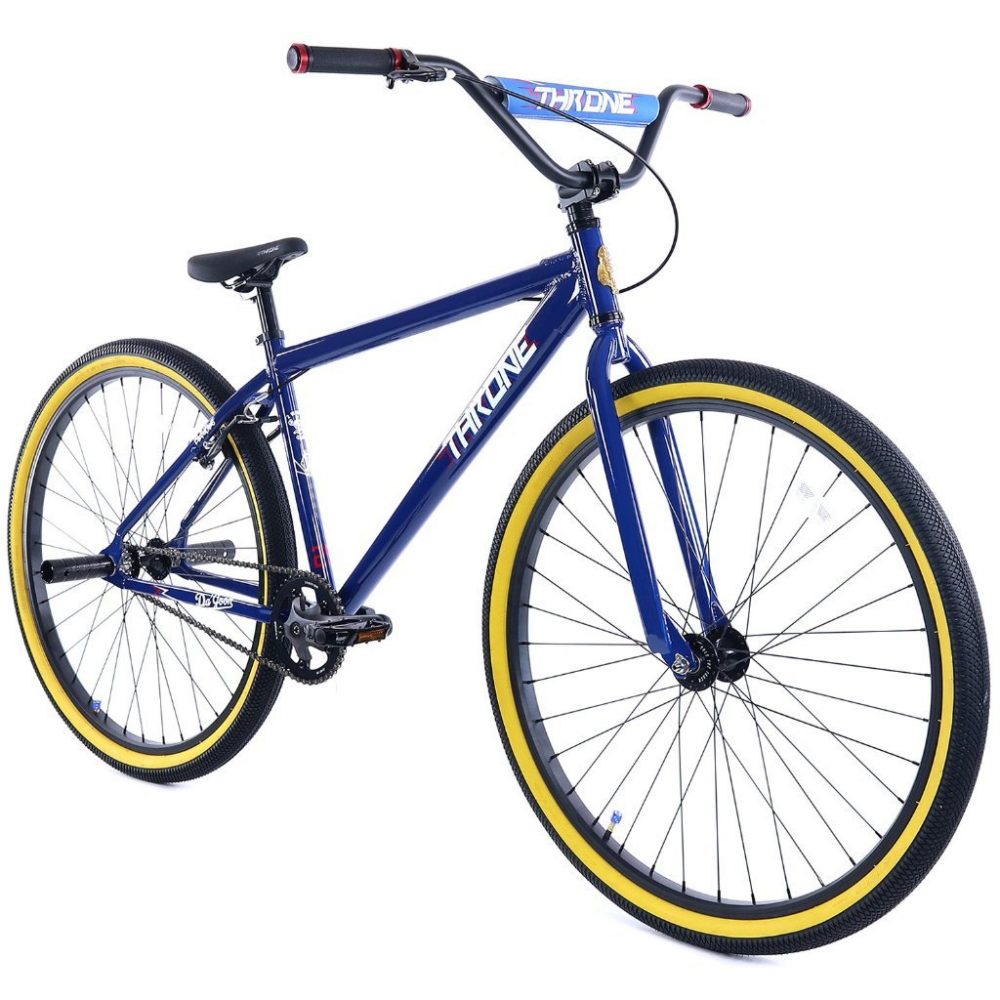 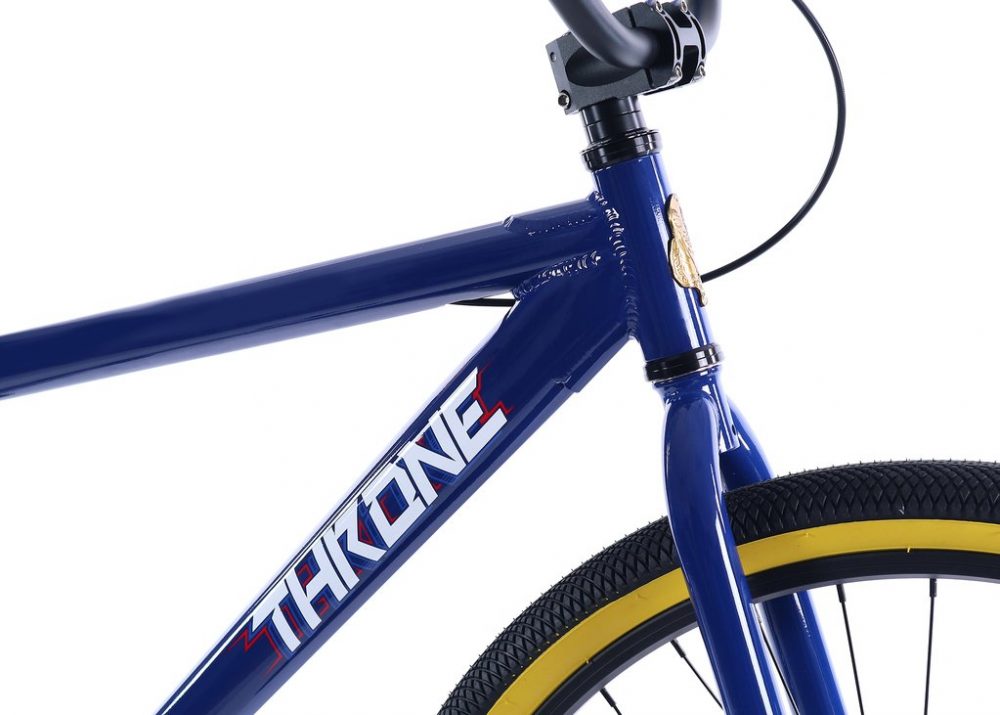 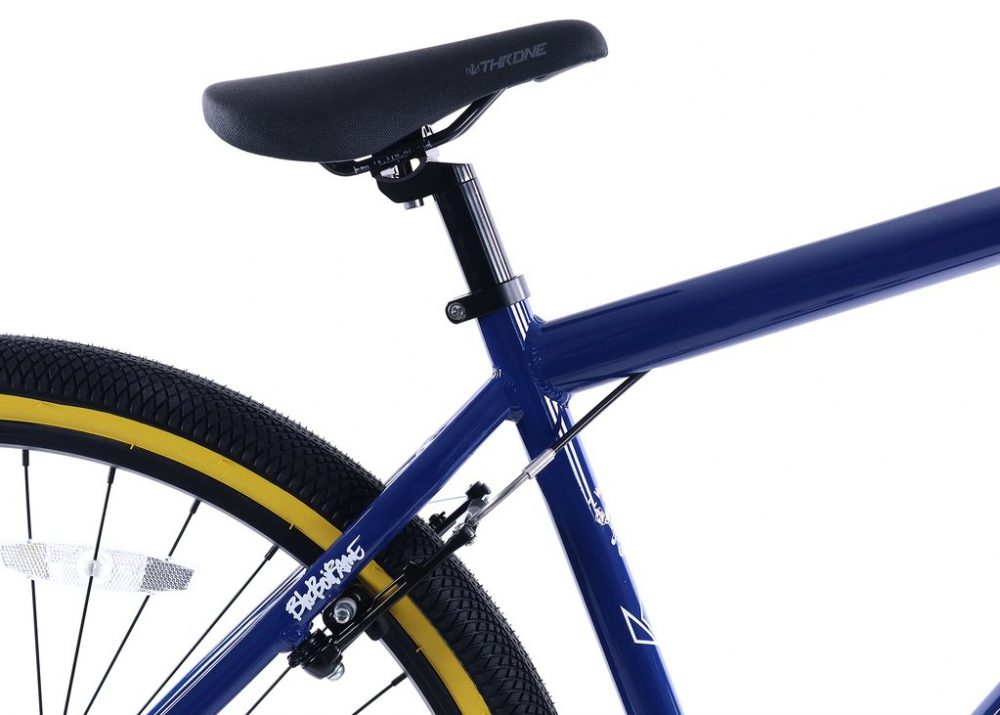 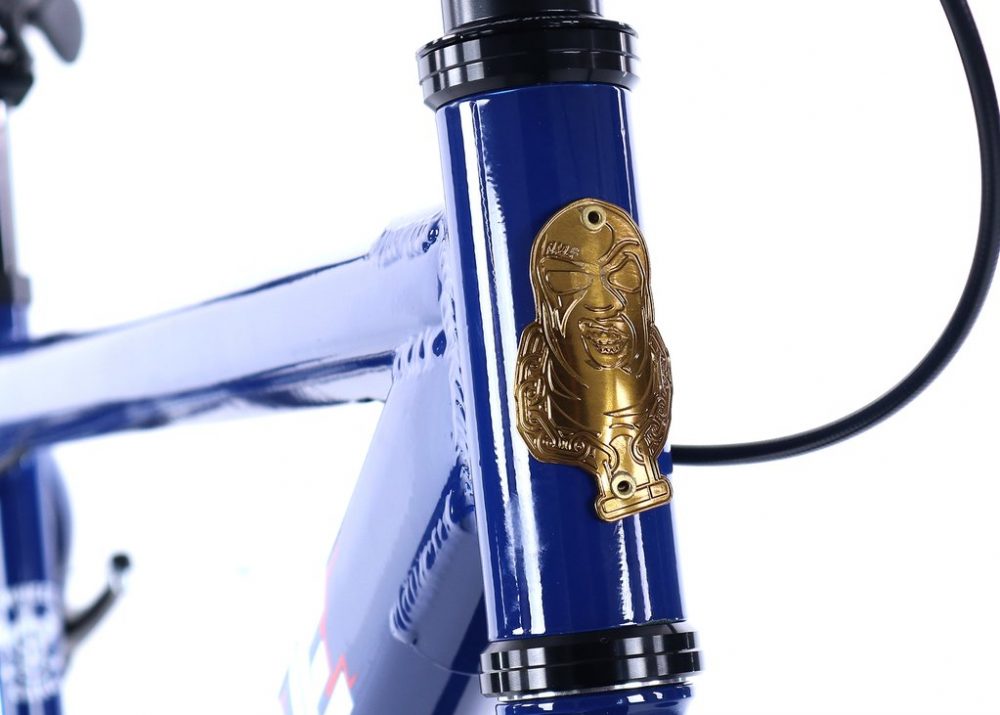 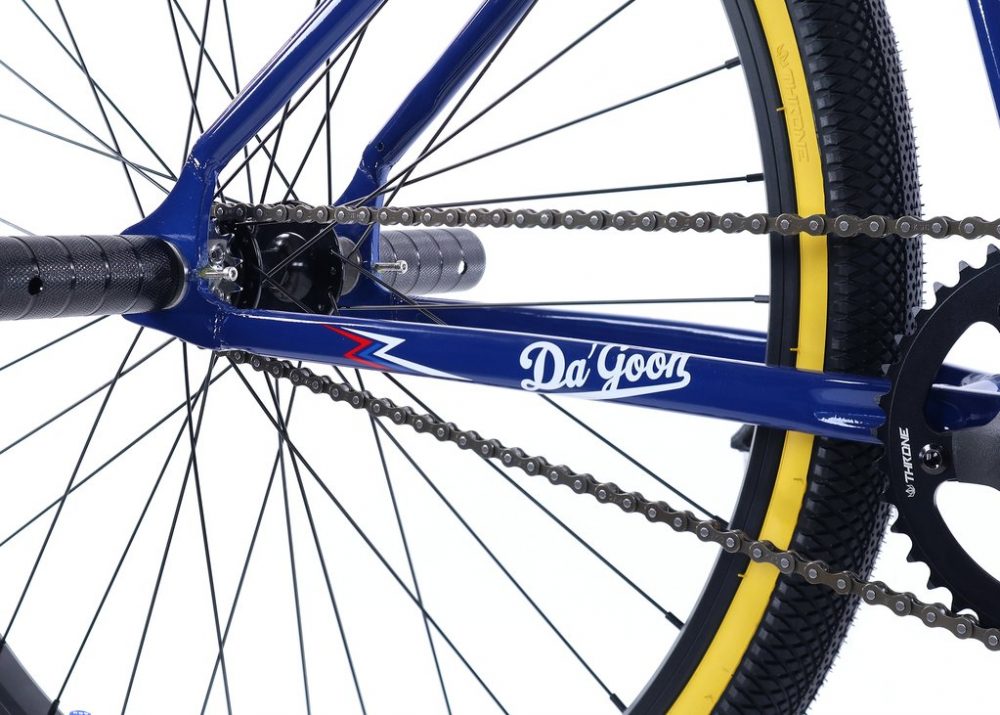 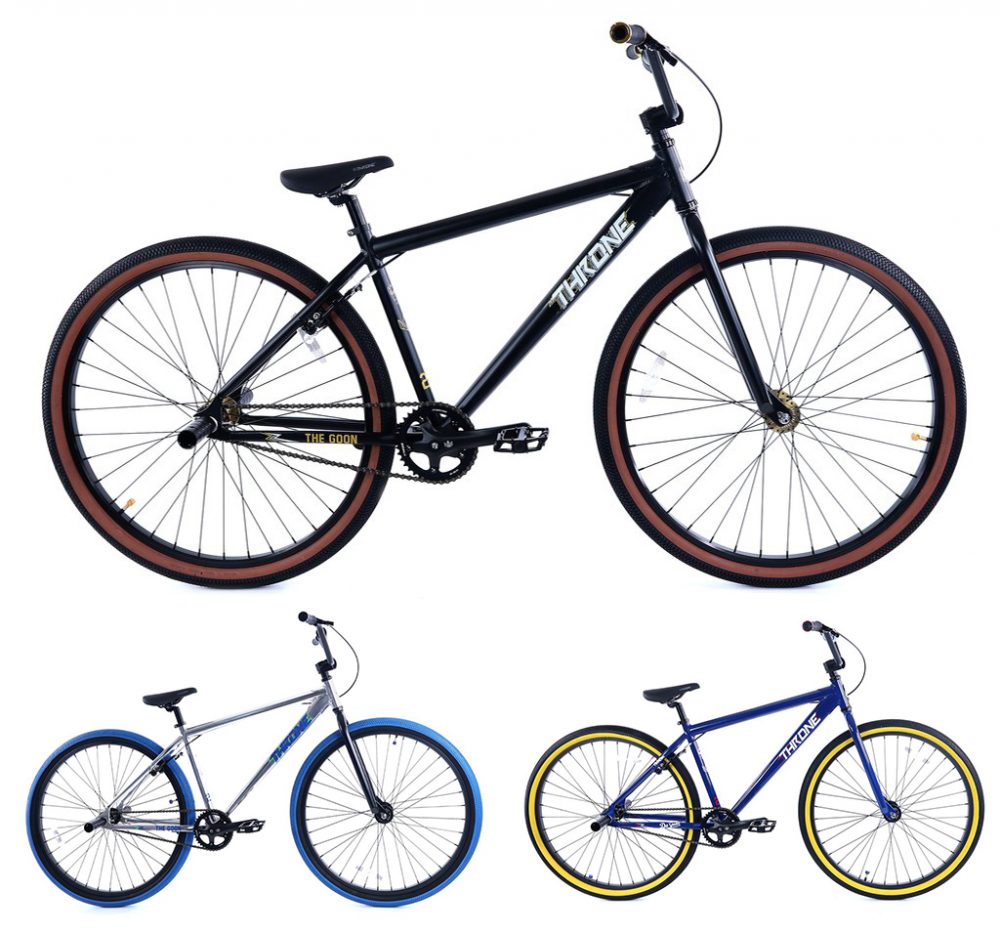