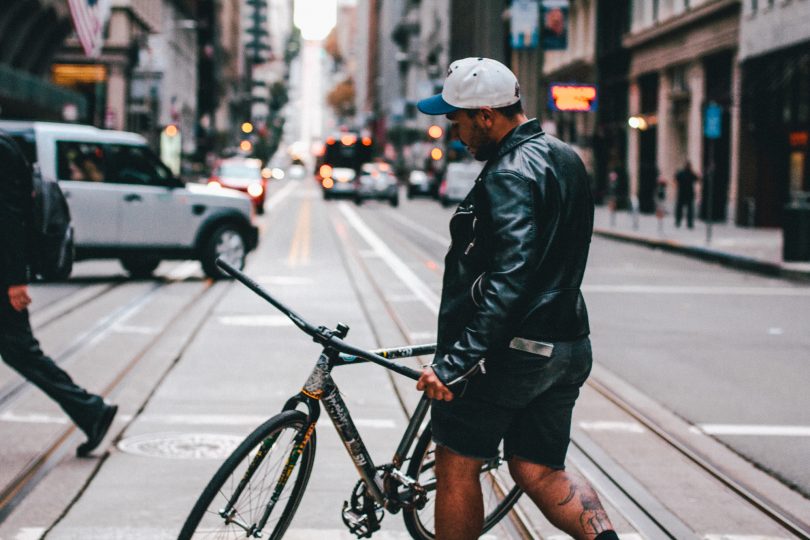 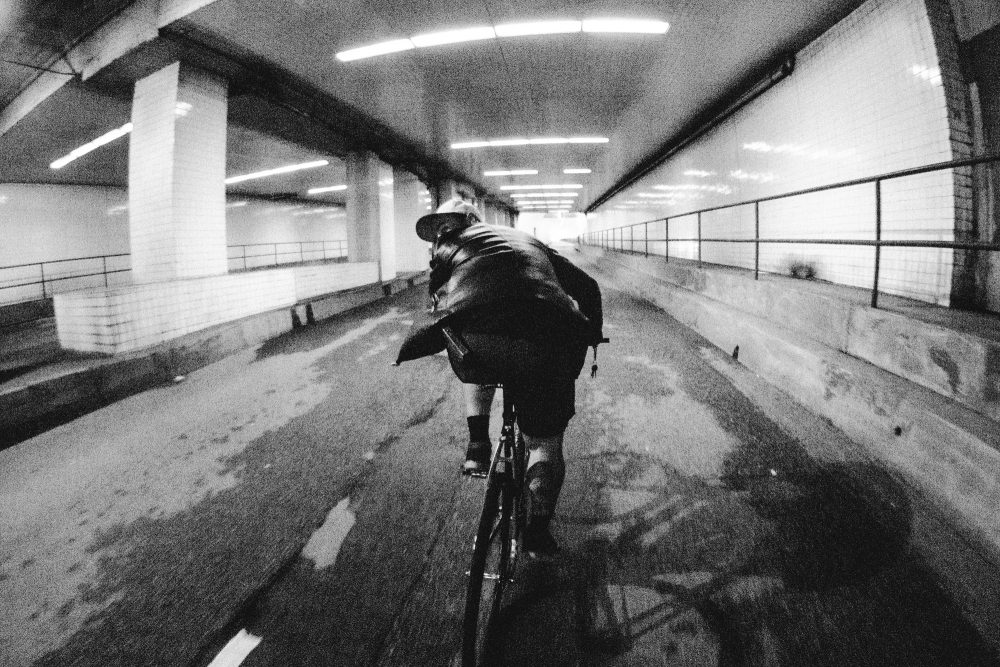 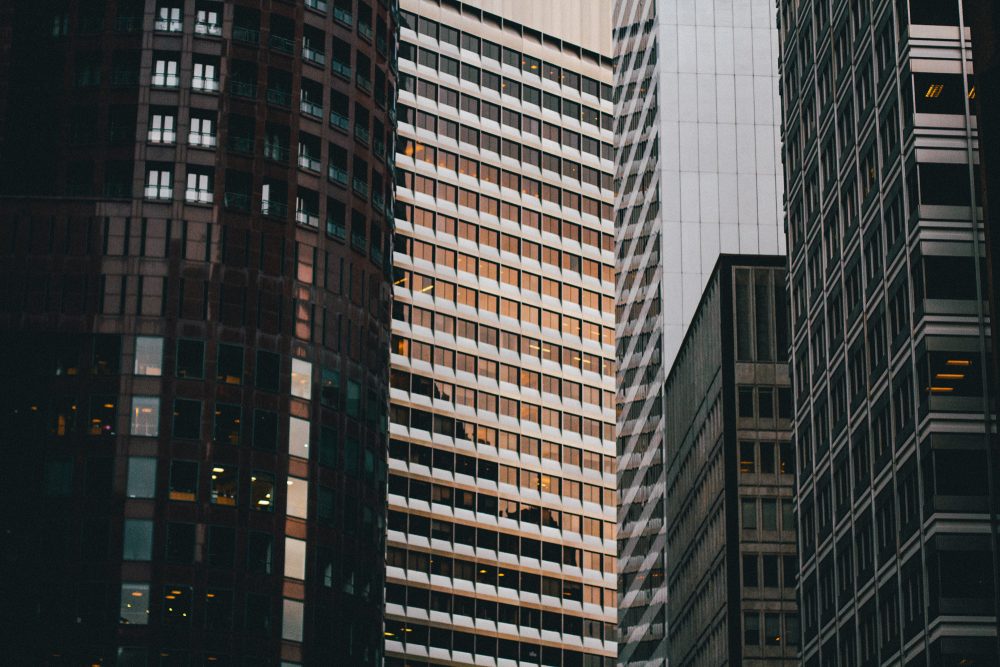 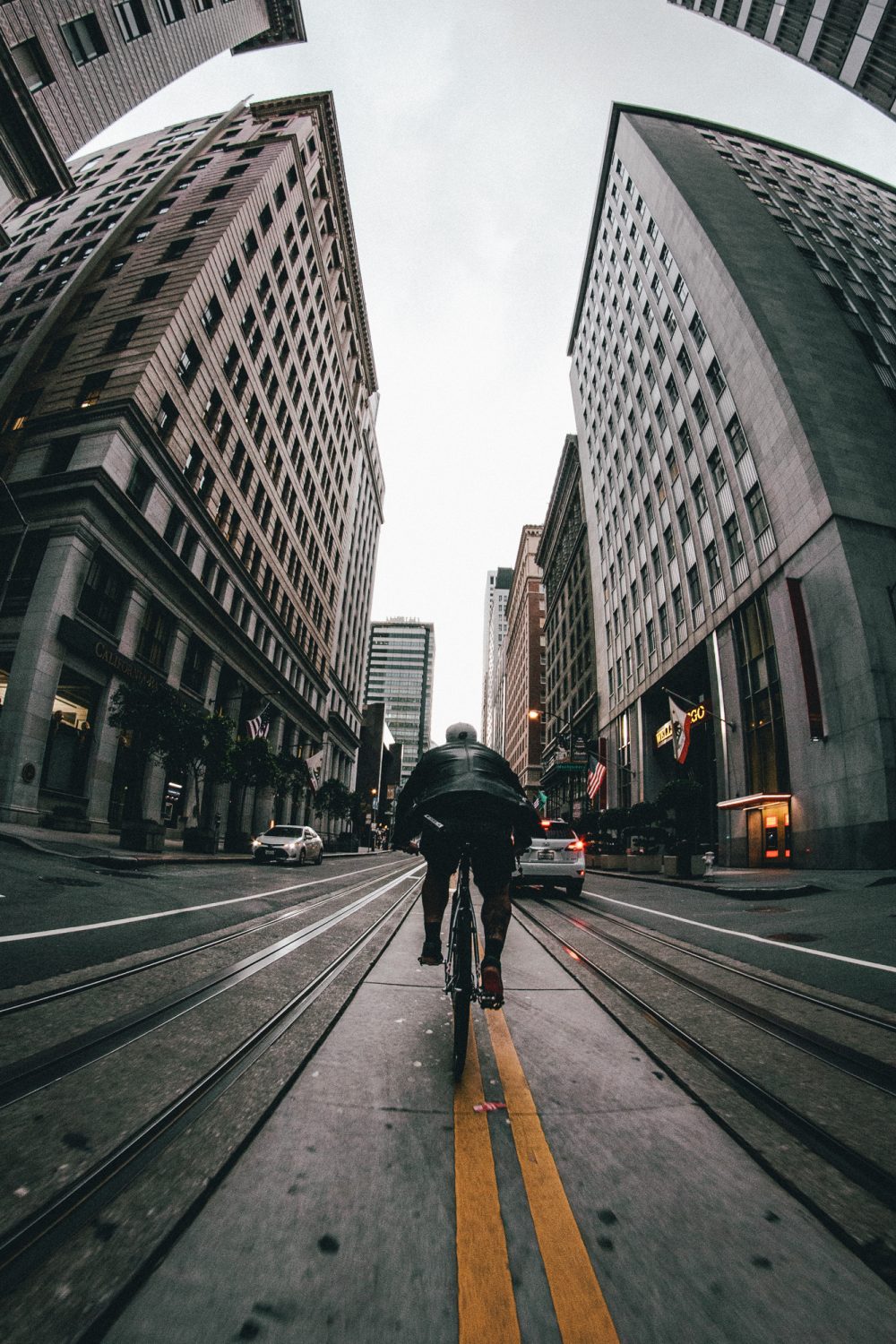 Jean Padilla is the dude. I only had a handful of hours left before I had to hop on a flight home, so I called Jean. We met up downtown in the financial district and made our way into Chinatown. There’s always something happening in Chinatown. A few alleys later and we were back on the street riding through the Broadway tunnel. I’ve never ridden up it that direction, but Jean has a strict “no face, no case” policy, so we just pedaled harder. Once we popped out the other end we headed up and over the hill bombing down Hyde st. Flying down a hill and timing out the lights is the best part about riding fixed gear in San Francisco. Until next time Jean. 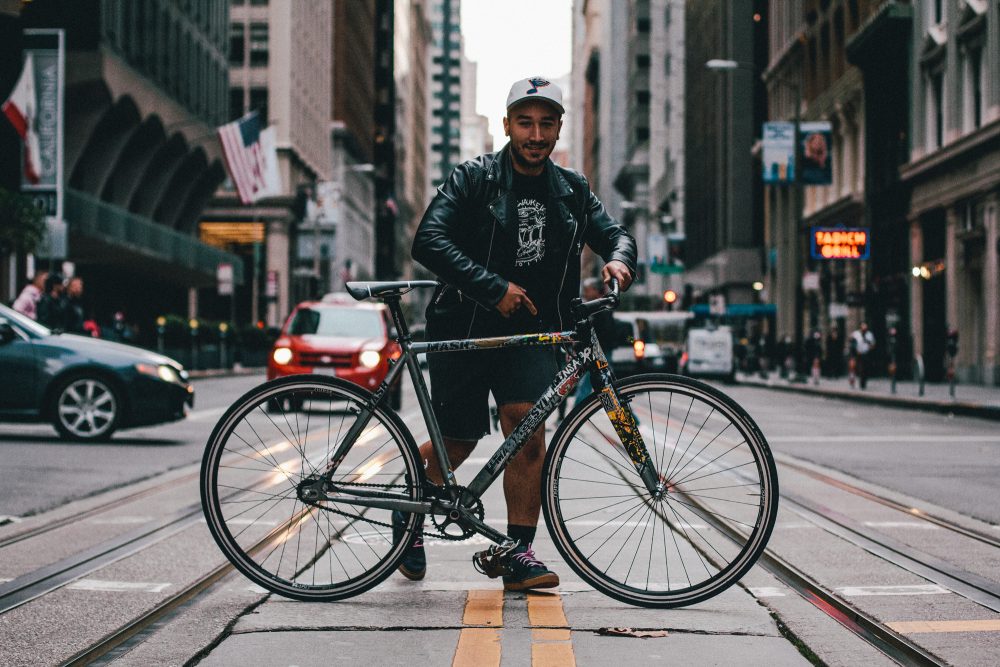 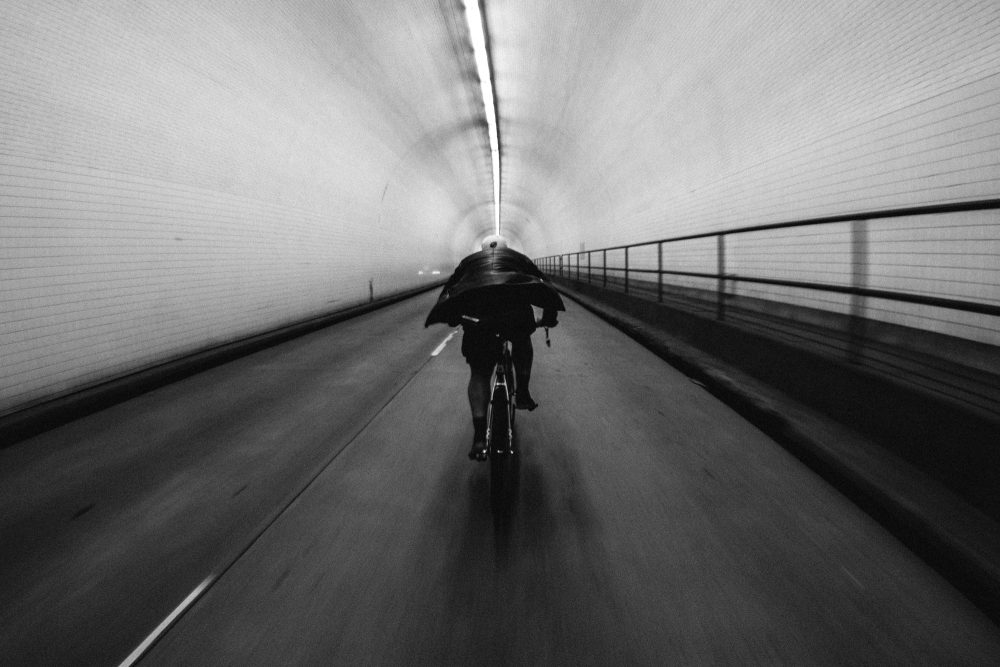 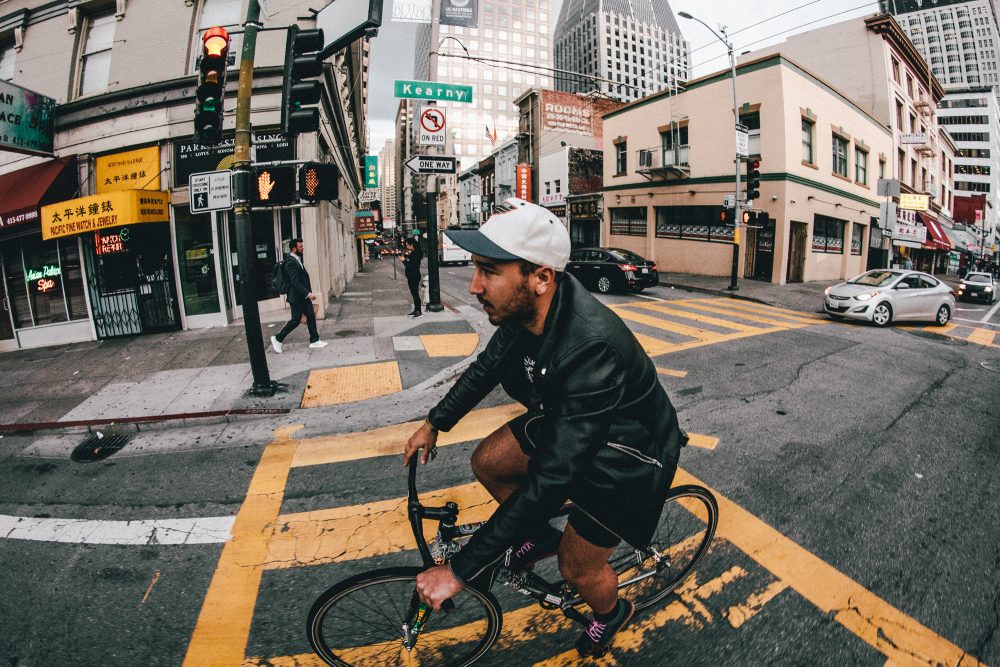 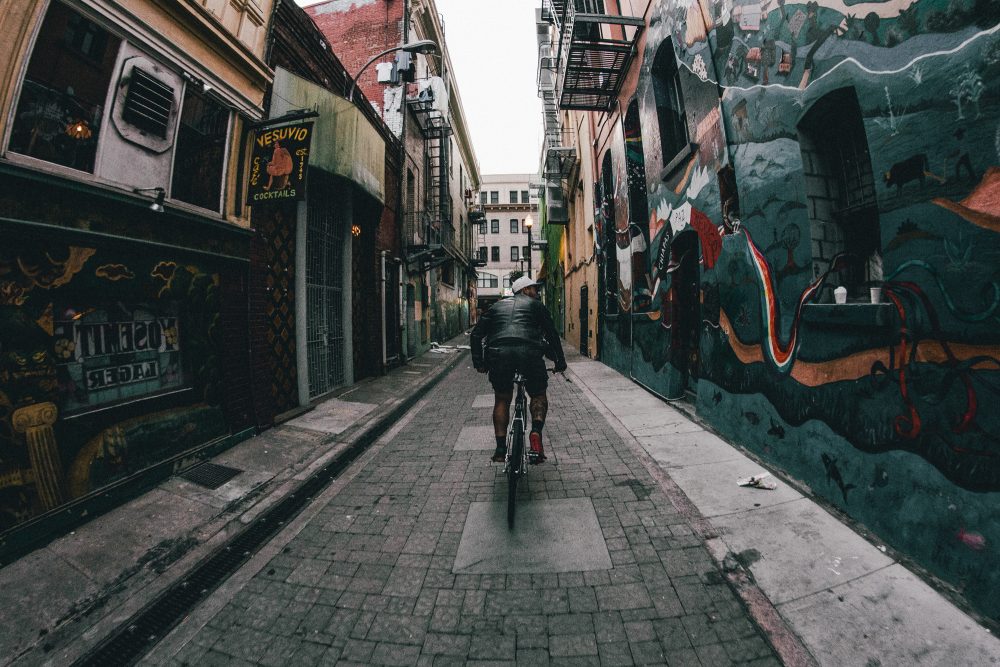 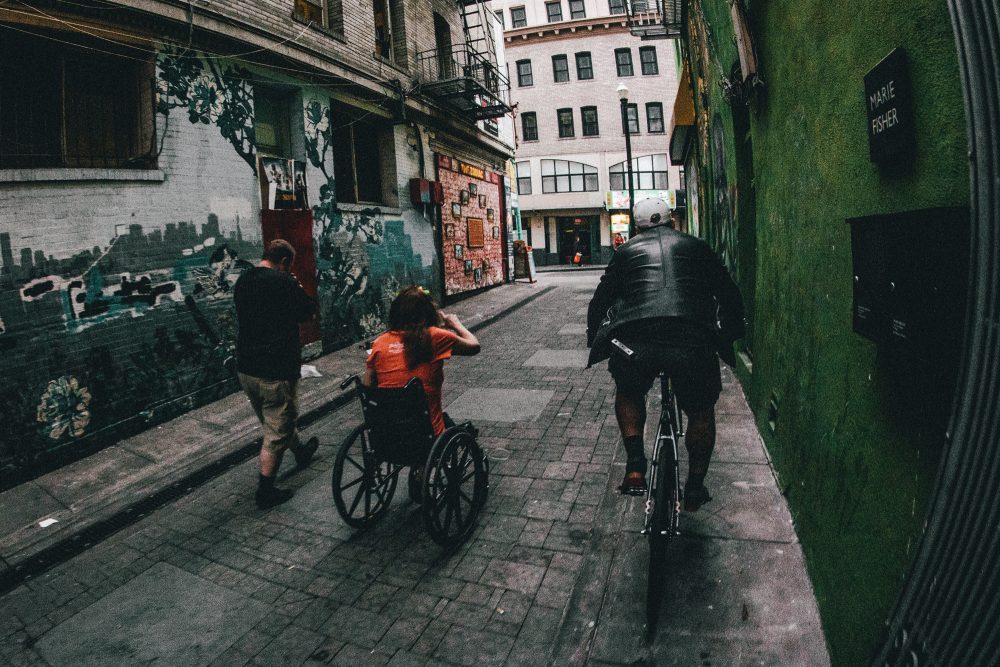 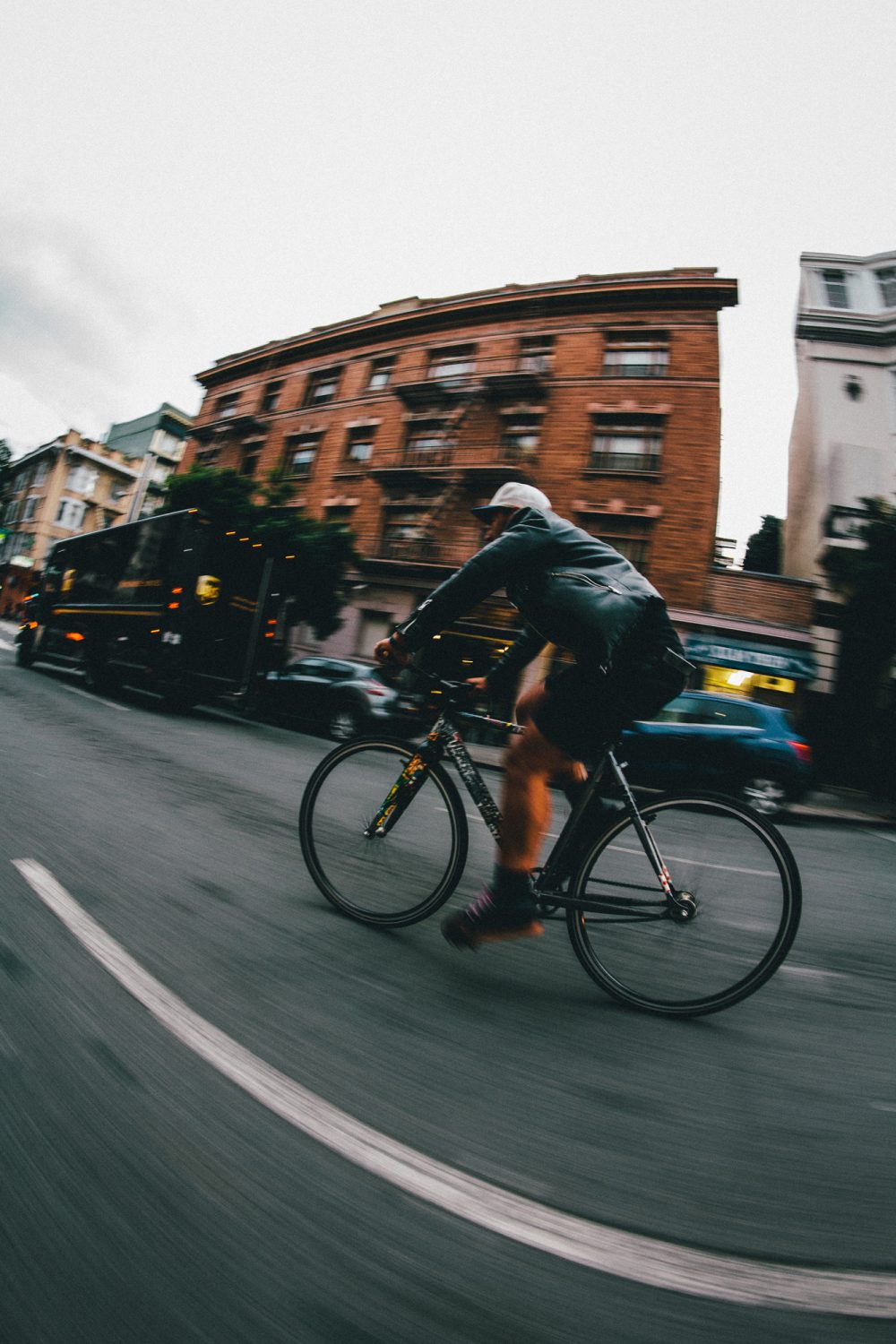 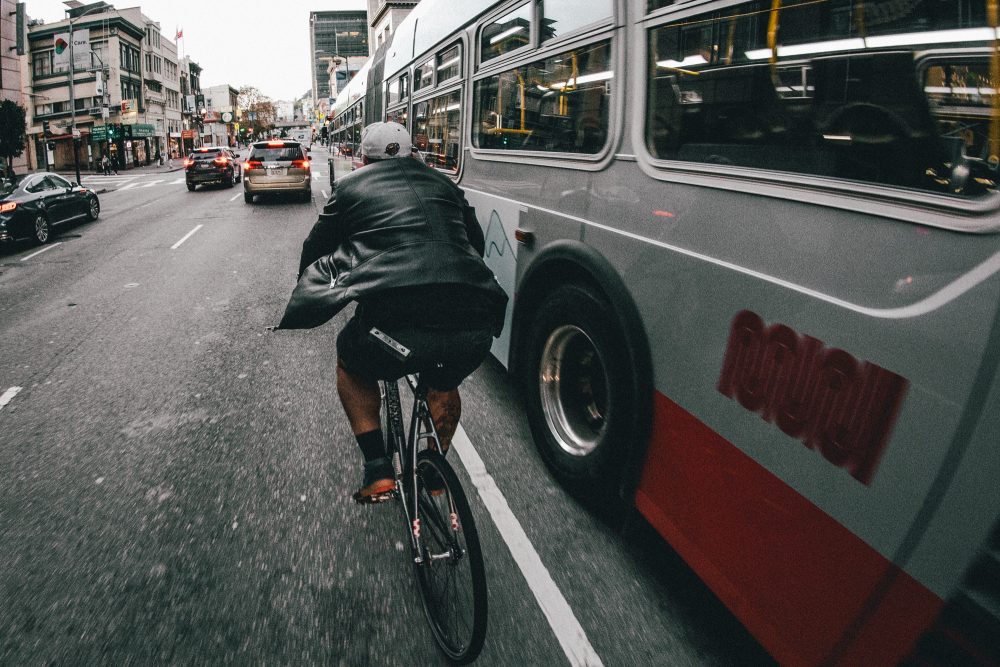 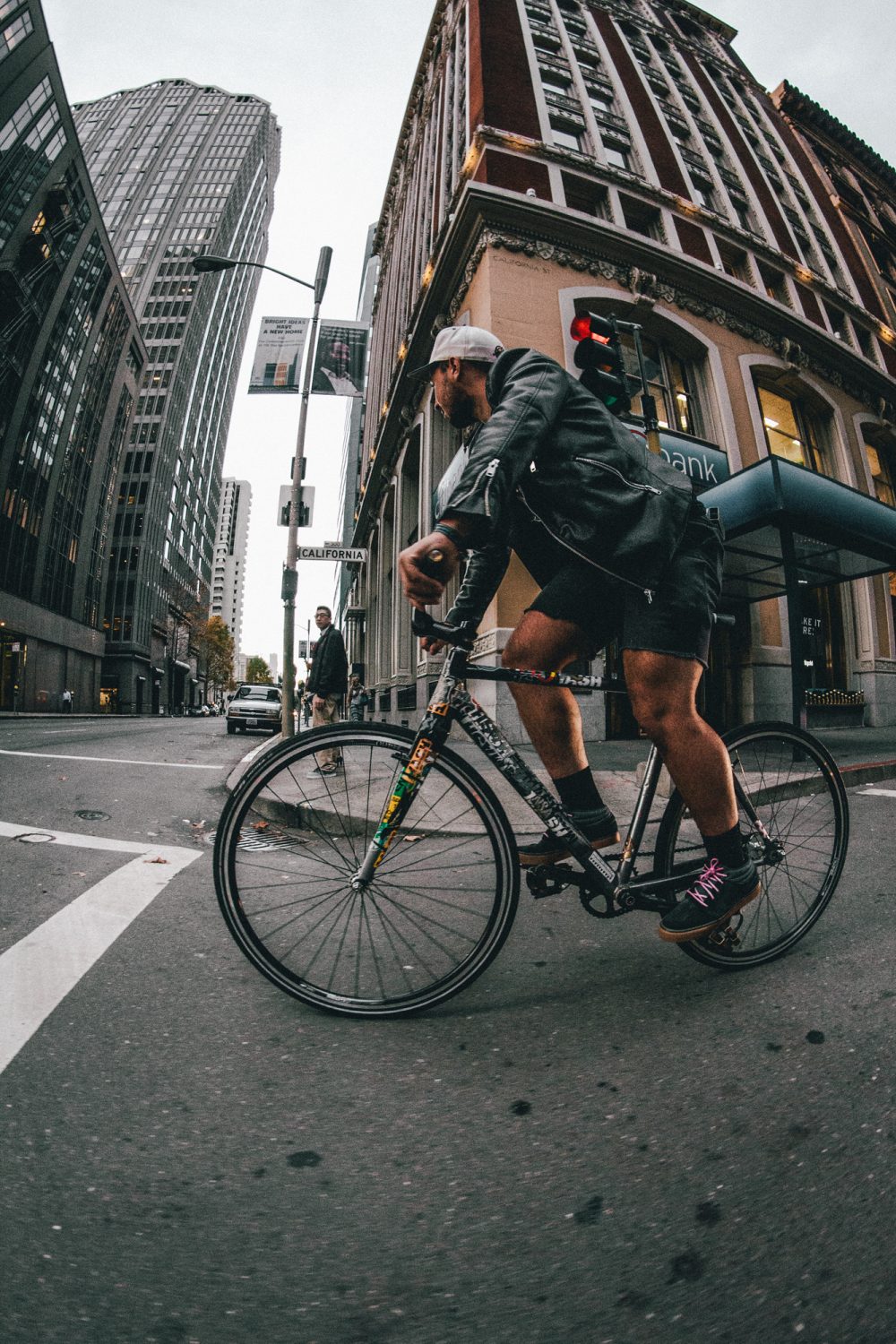 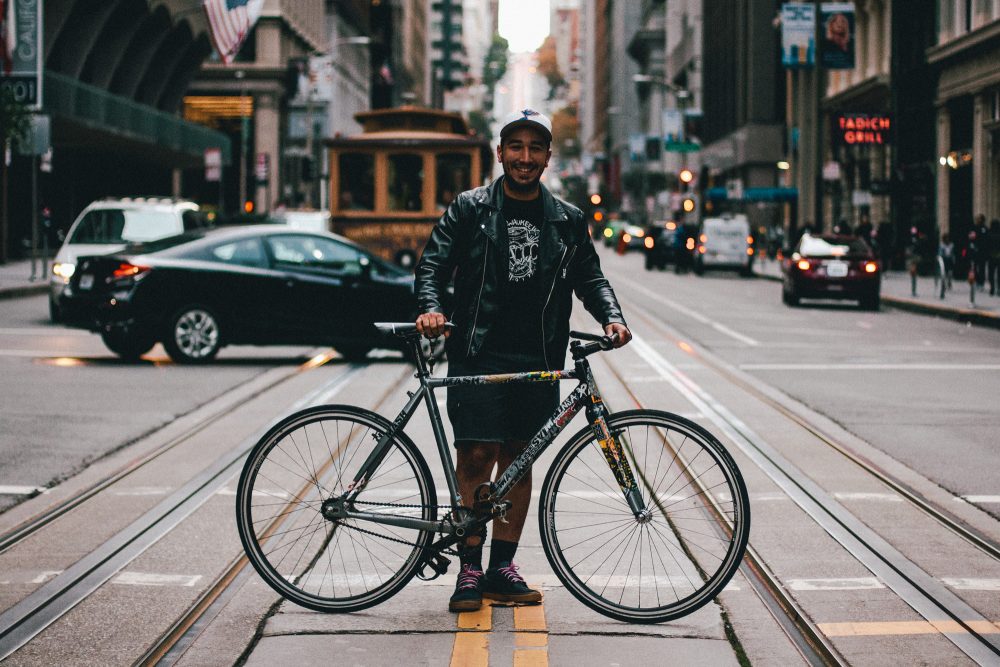