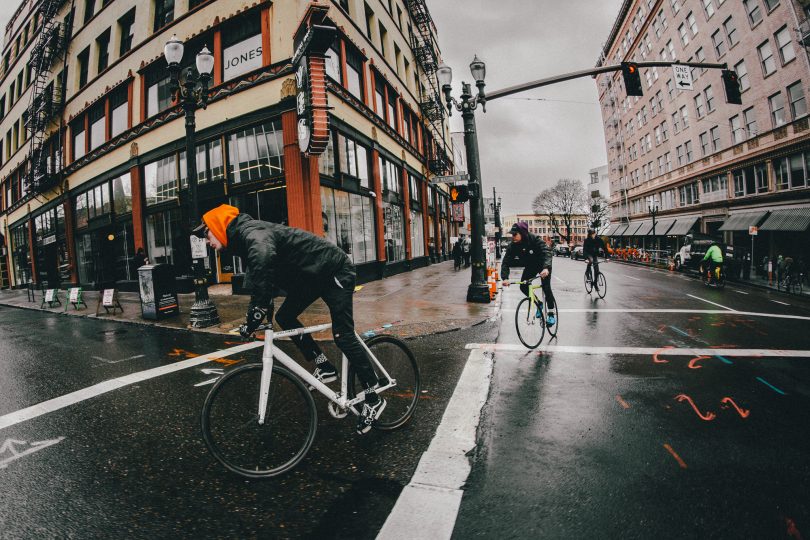 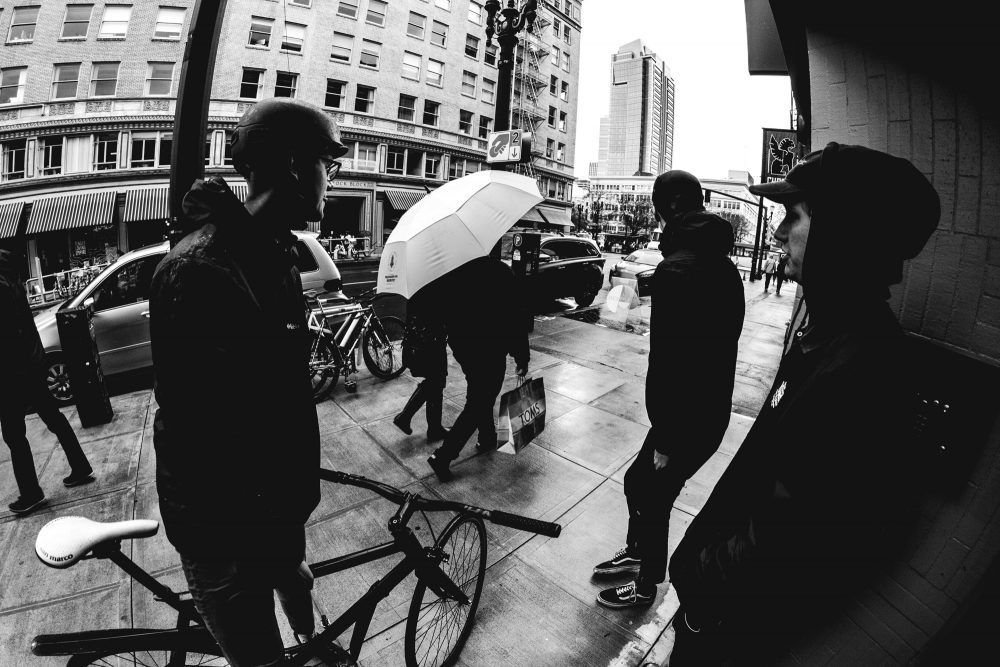 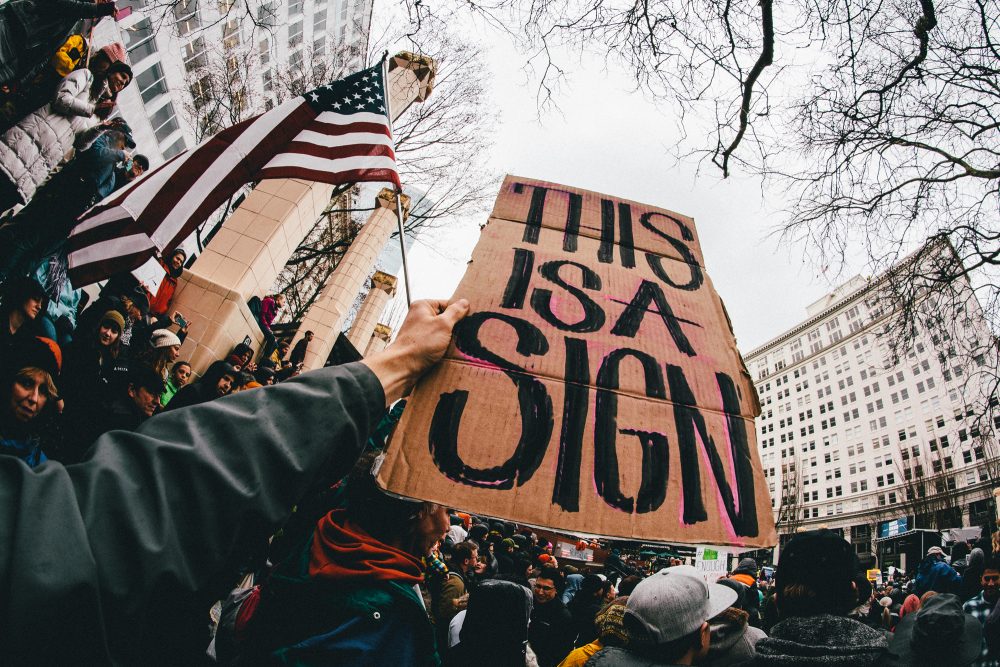 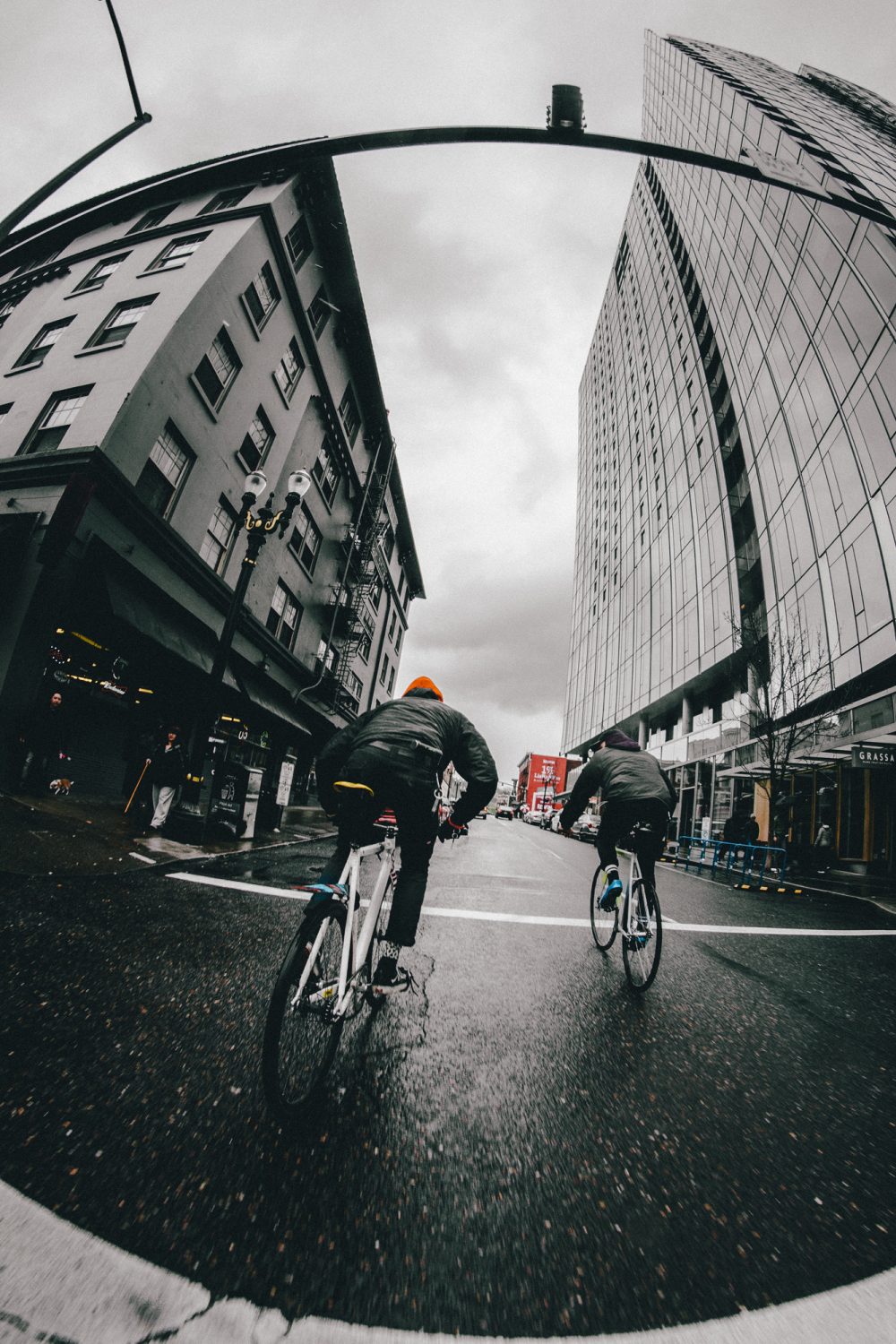 Yesterday cities and communities nationwide banned together in search for a solution to the growing gun problem. On our way downtown to meet up with the boys, @slamdunkernie and I stopped by the “March For Life” rally to see what was going on and support the cause. I usually carry cardboard in my bag, so Ernie decided to make a sign real quick. It’s deep. After that we met up with Christian, Ryan, Gavin & Erik at Chrome PDX and went for a little jaunt up the west hills dodging raindrops every step of the way. We circled up for lunch then found ourselves at my house watching old FGFS video. Everything from “The Revival” to “Revoked” to the full length Wheel Talk film that we never release. I know, it’s been a long time coming and is far overdue at this point. You know what they say, better late than never. We’ll set a deadline and release it later this spring. As always, keep your eyes peeled. 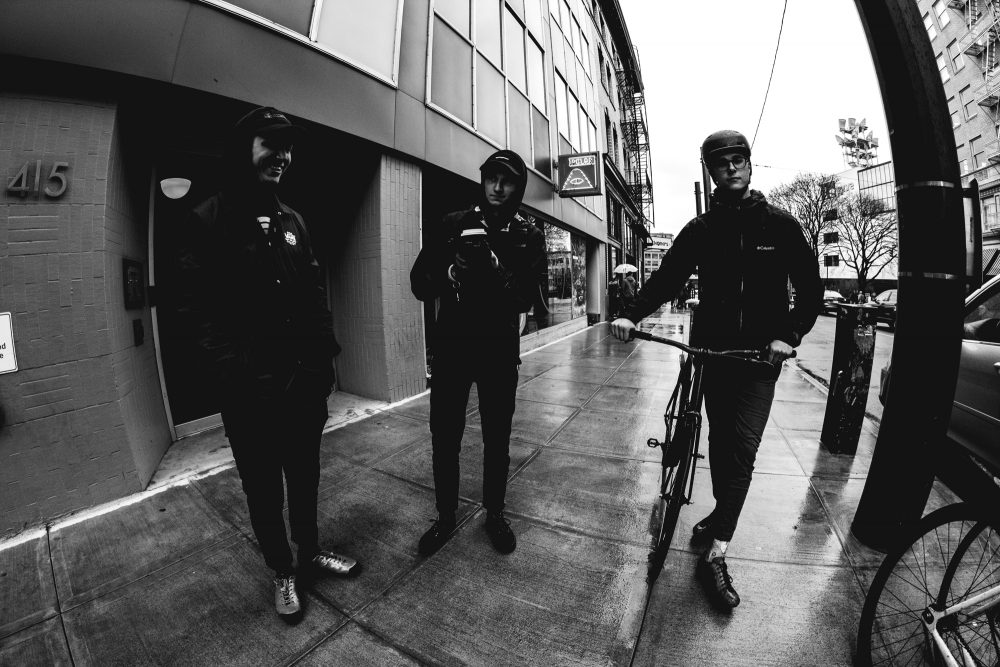 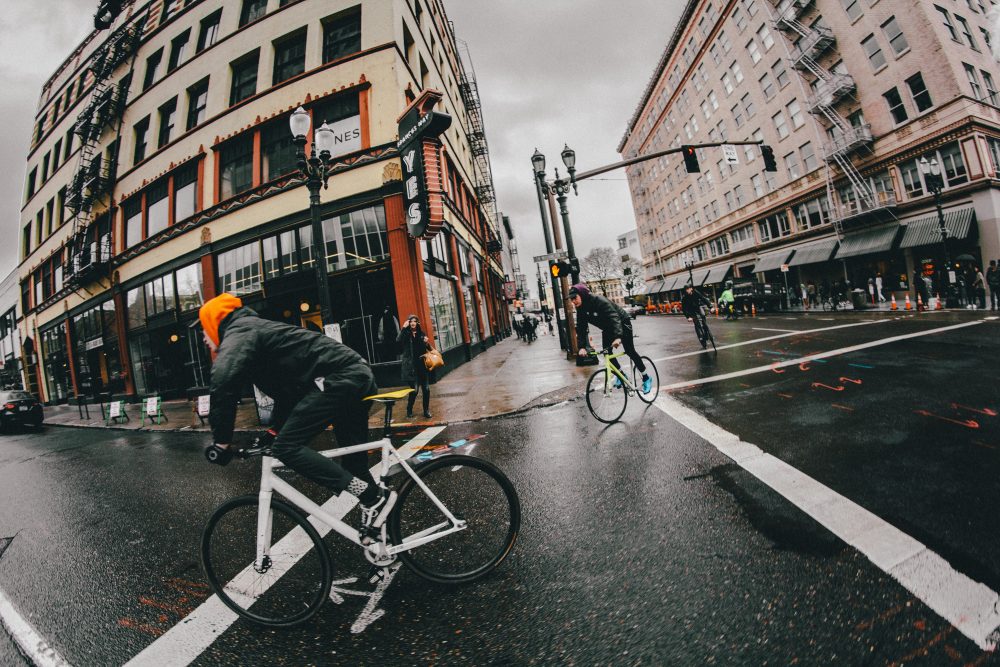 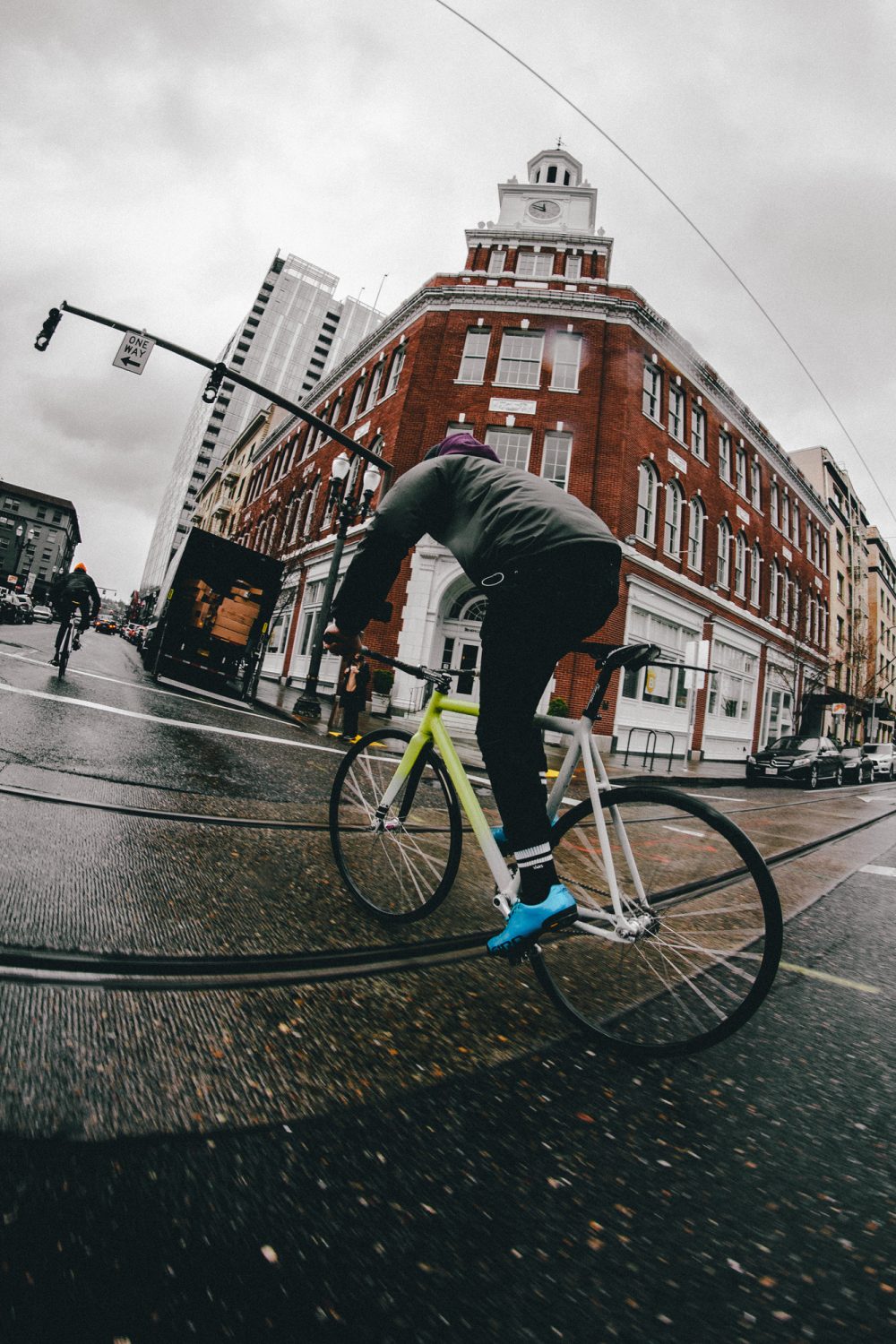 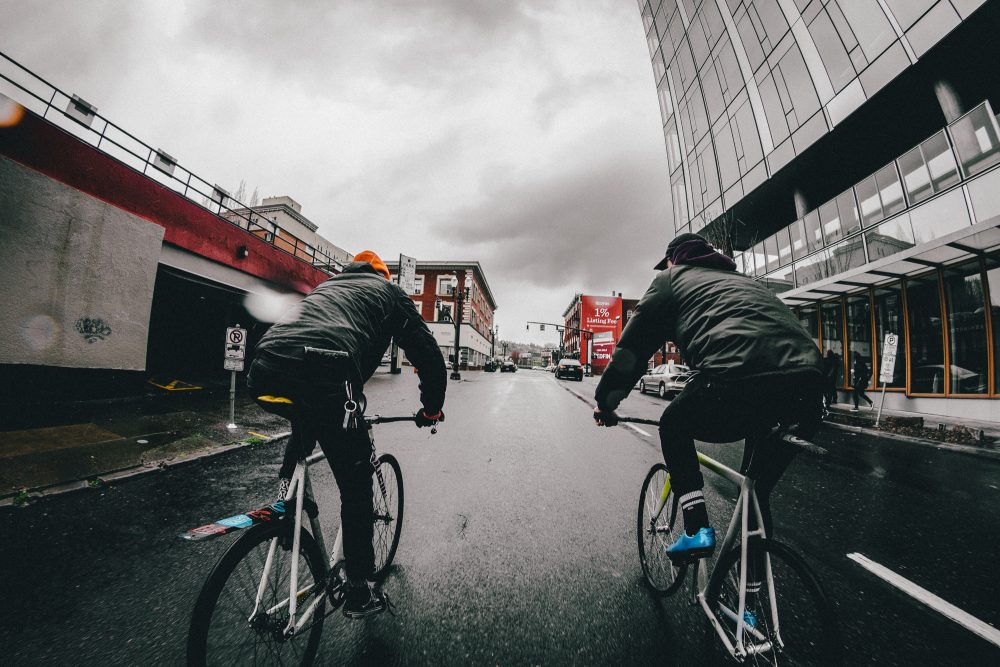 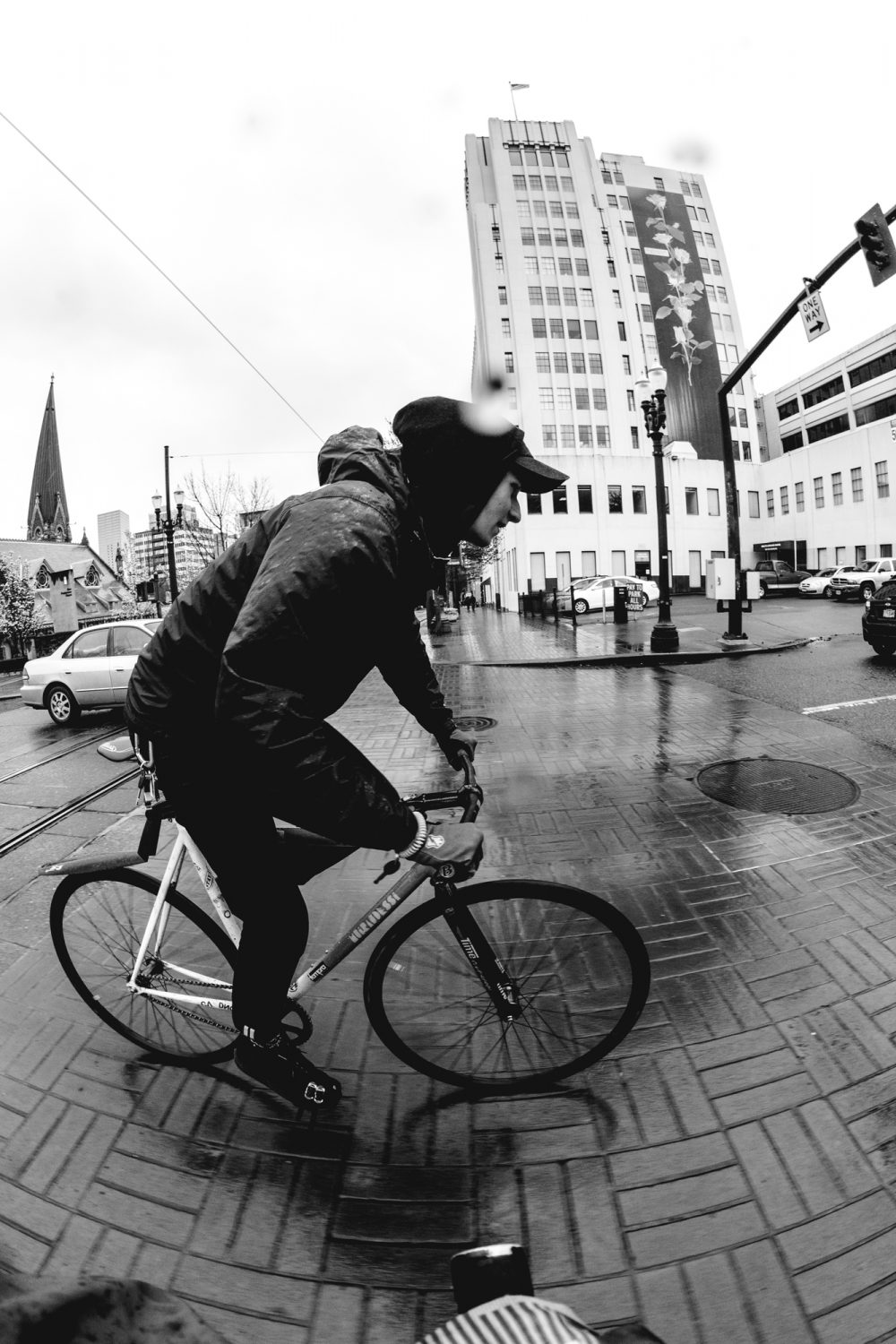 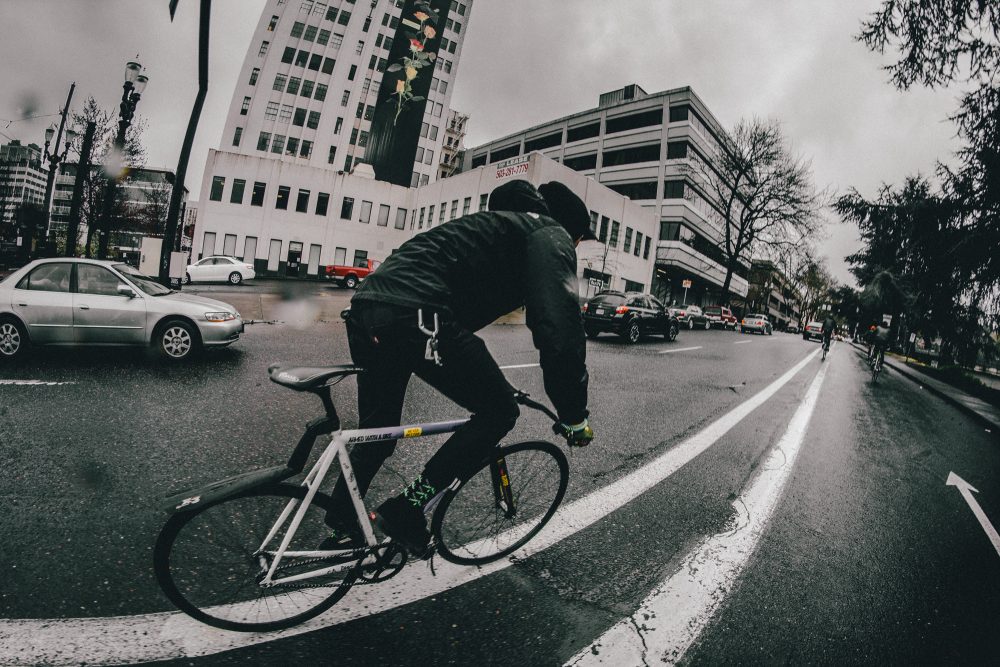 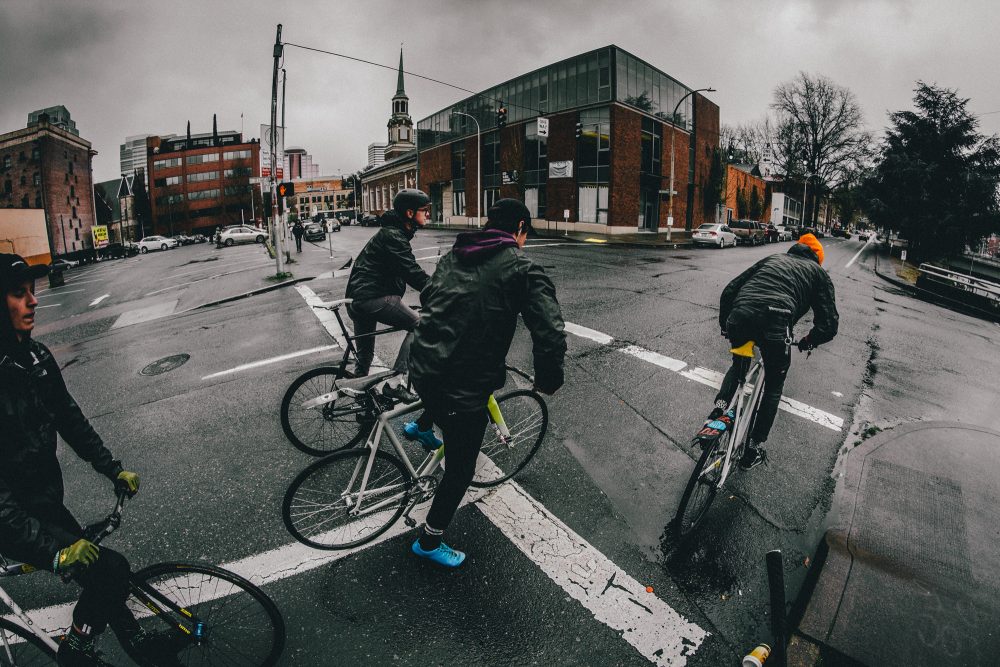 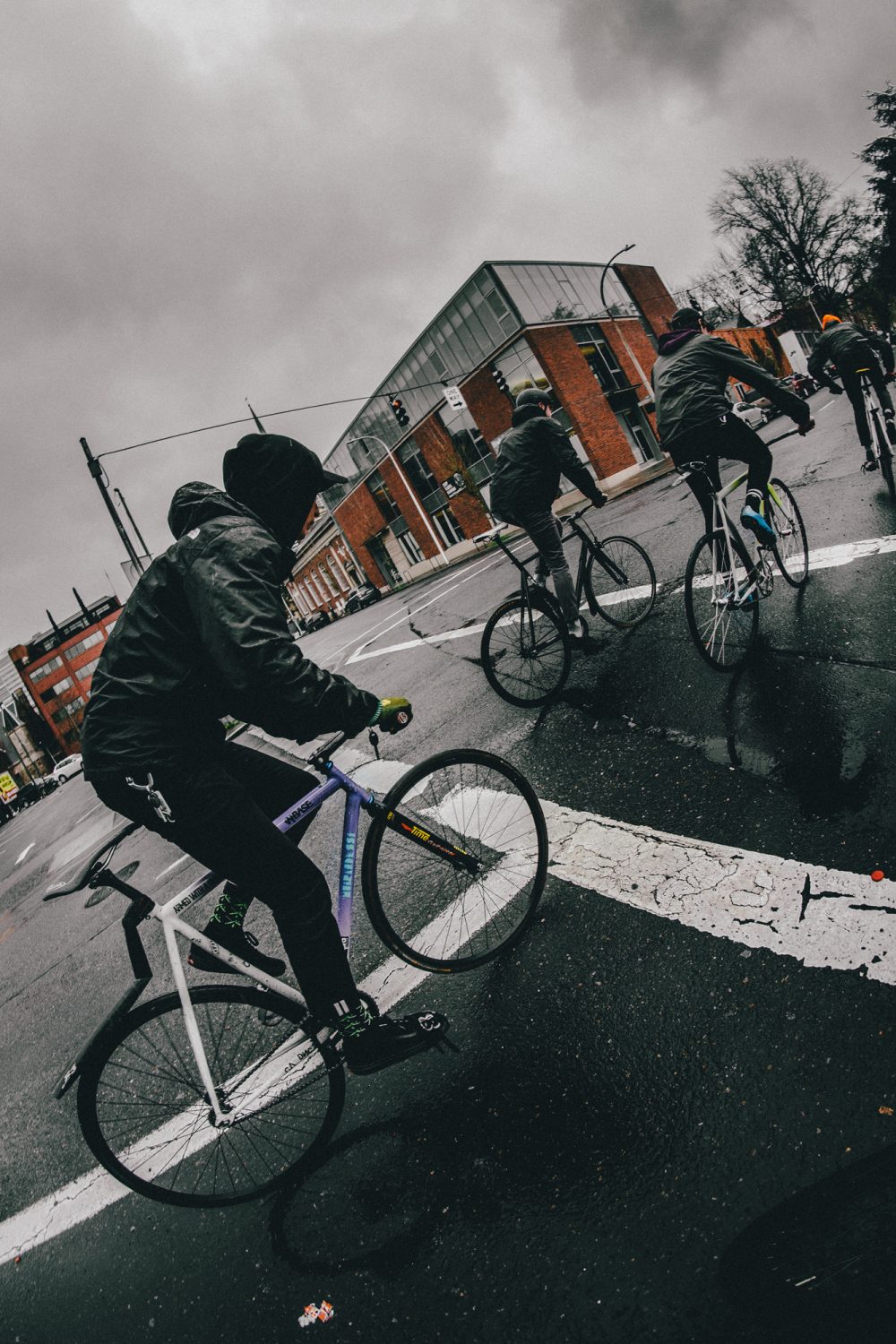 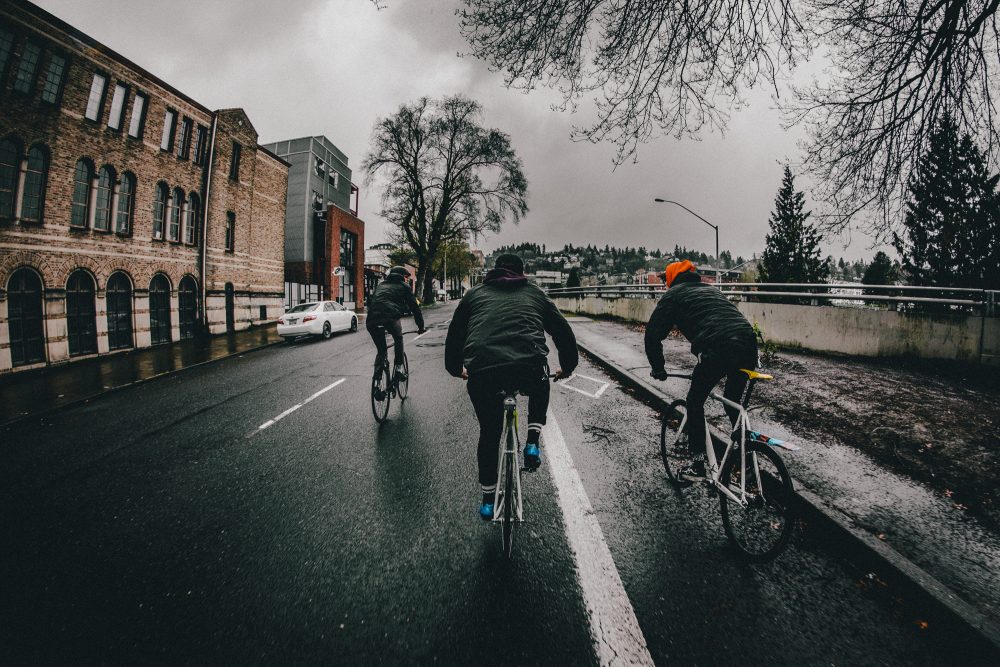 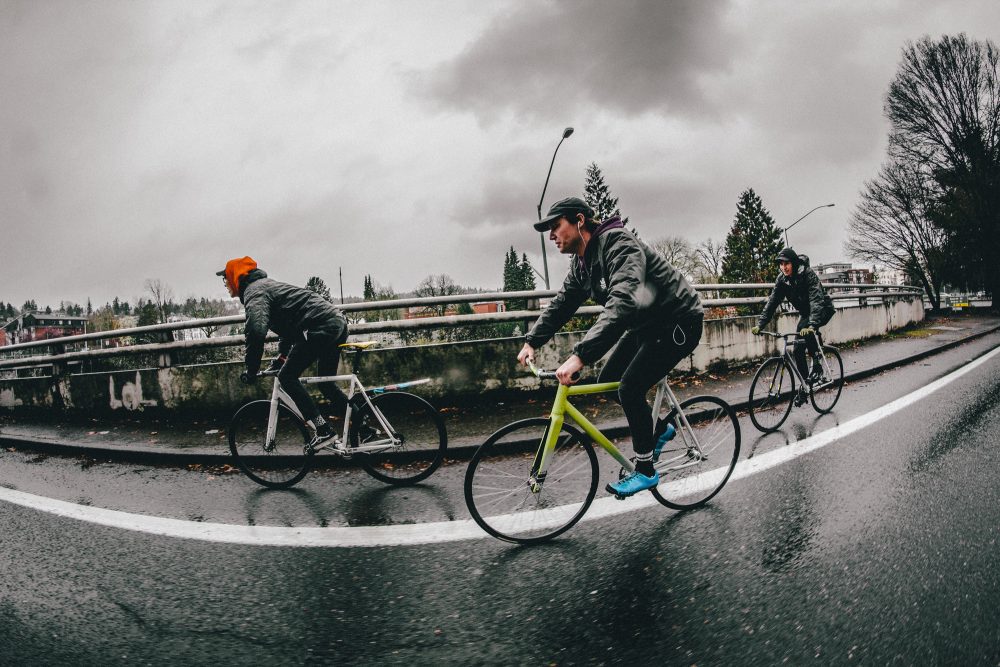 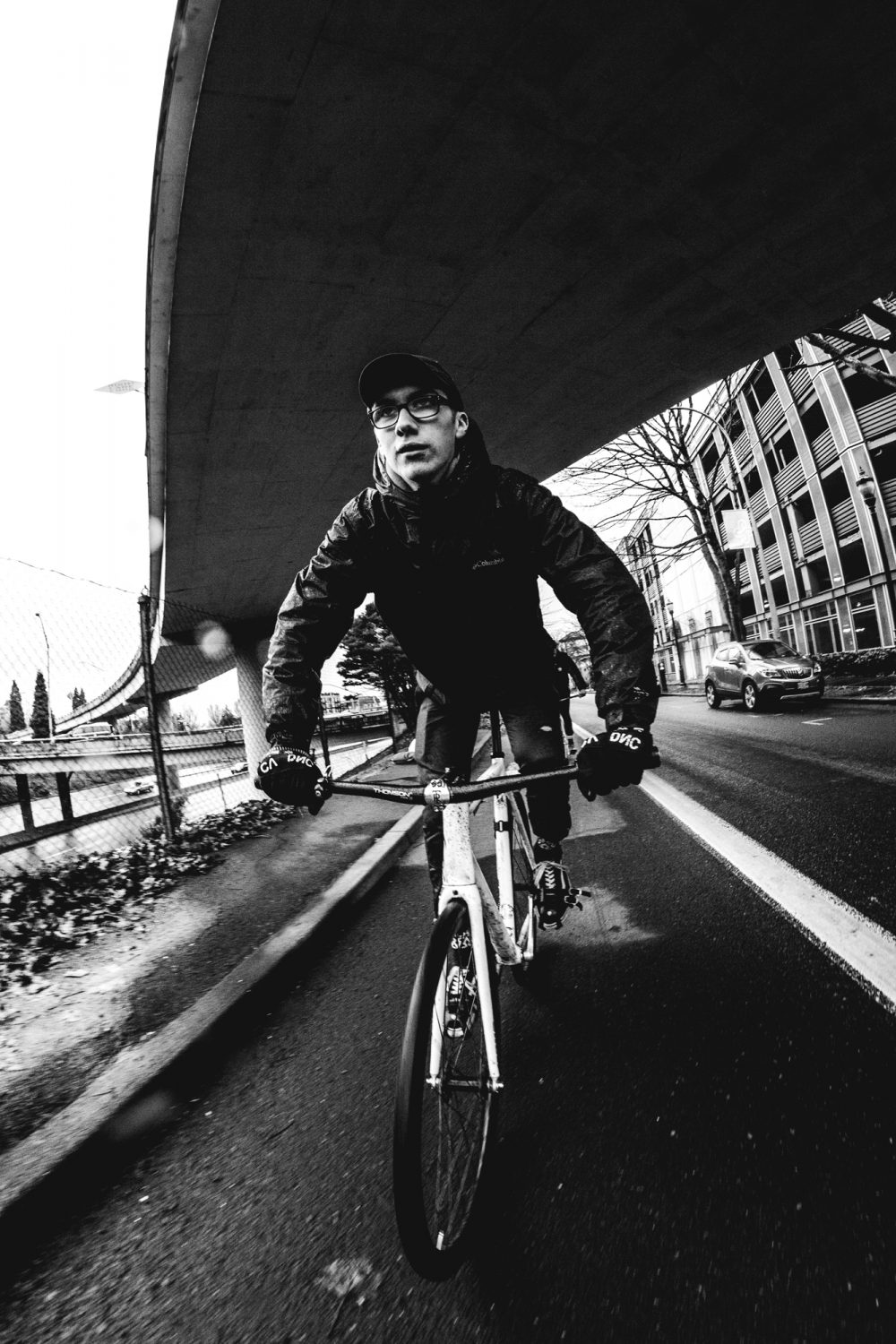 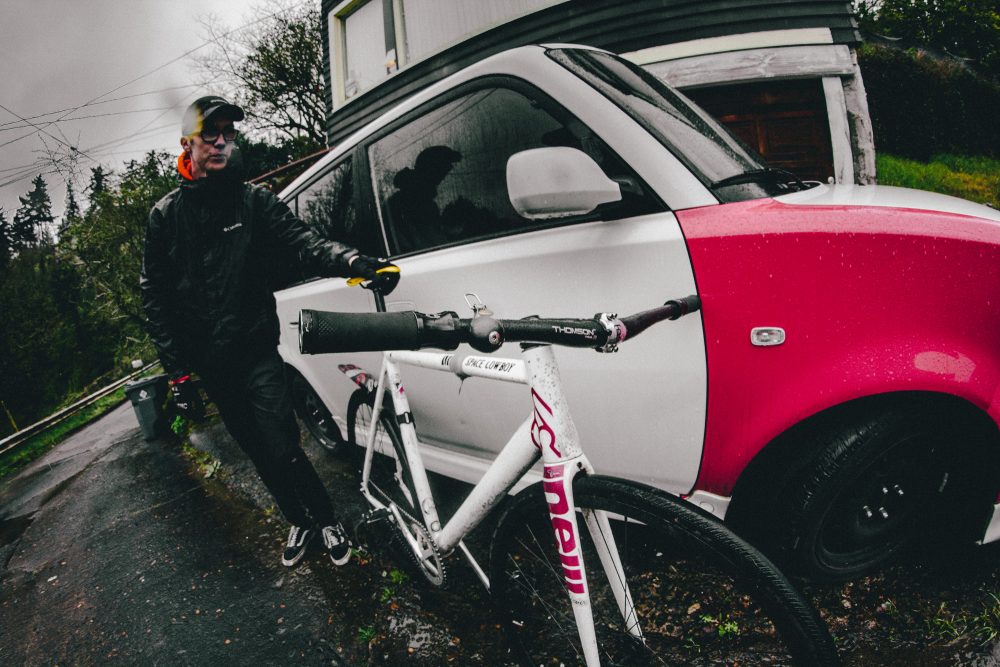 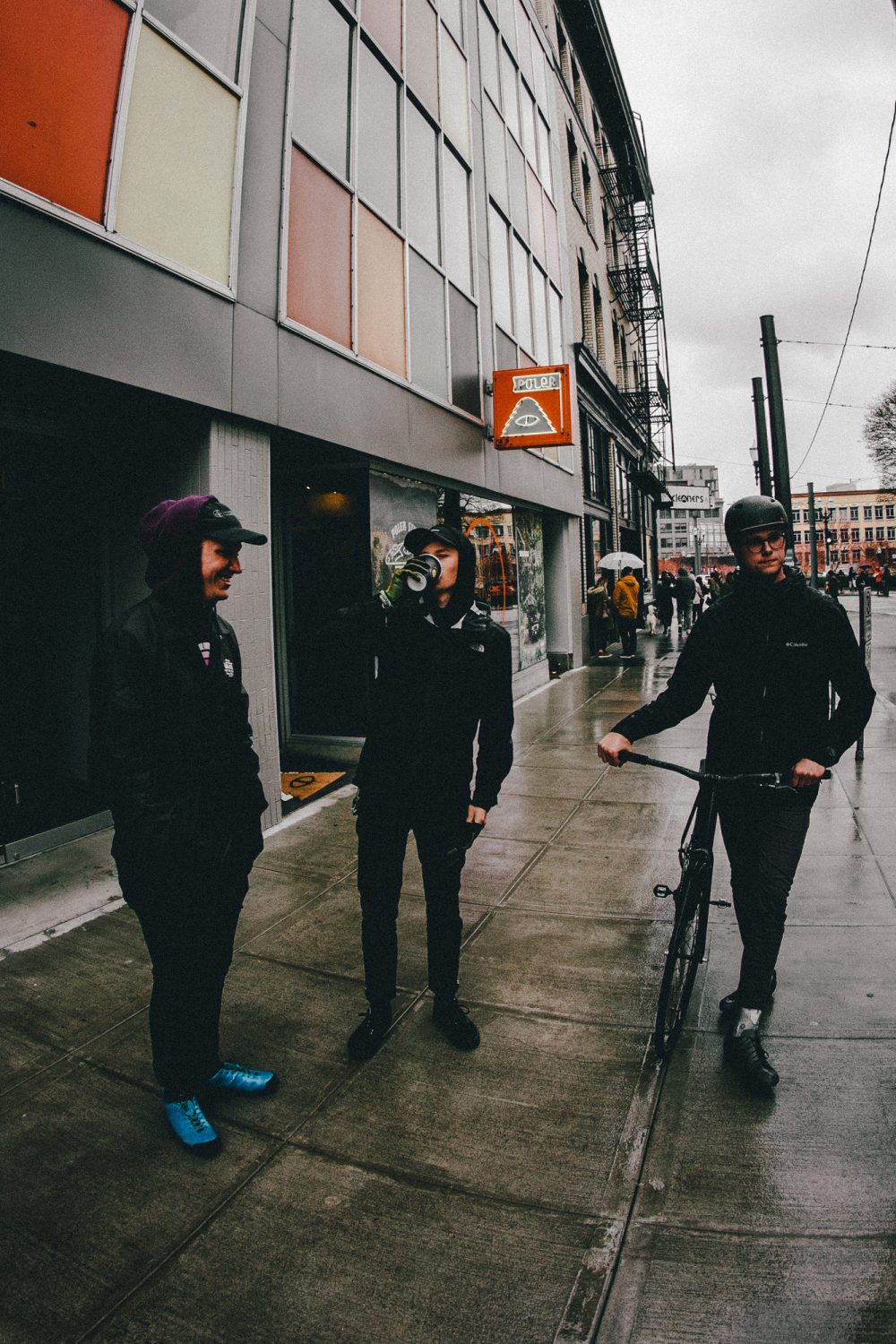 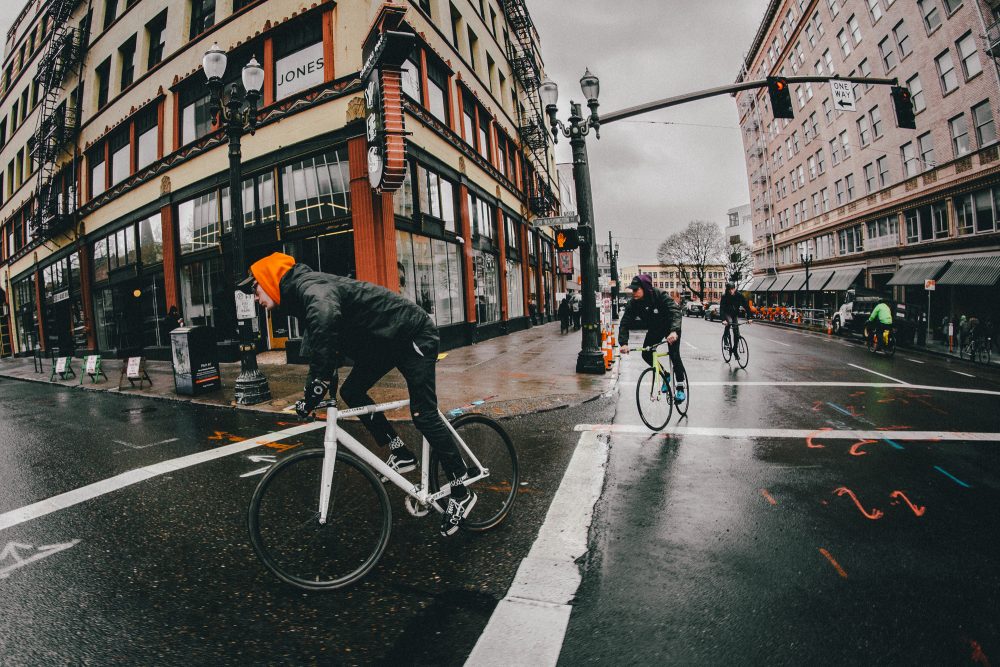 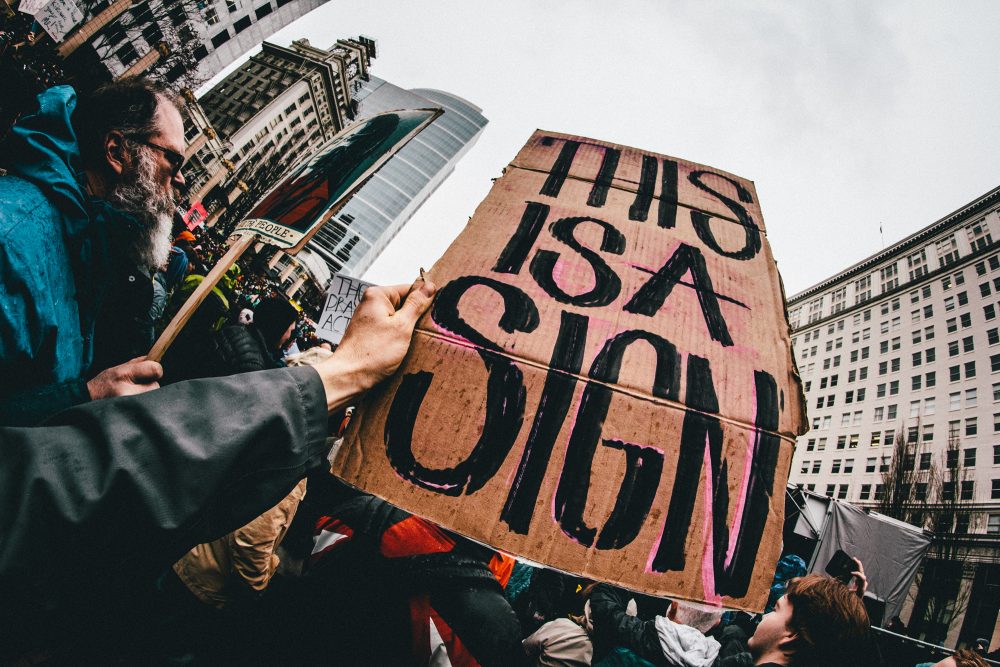 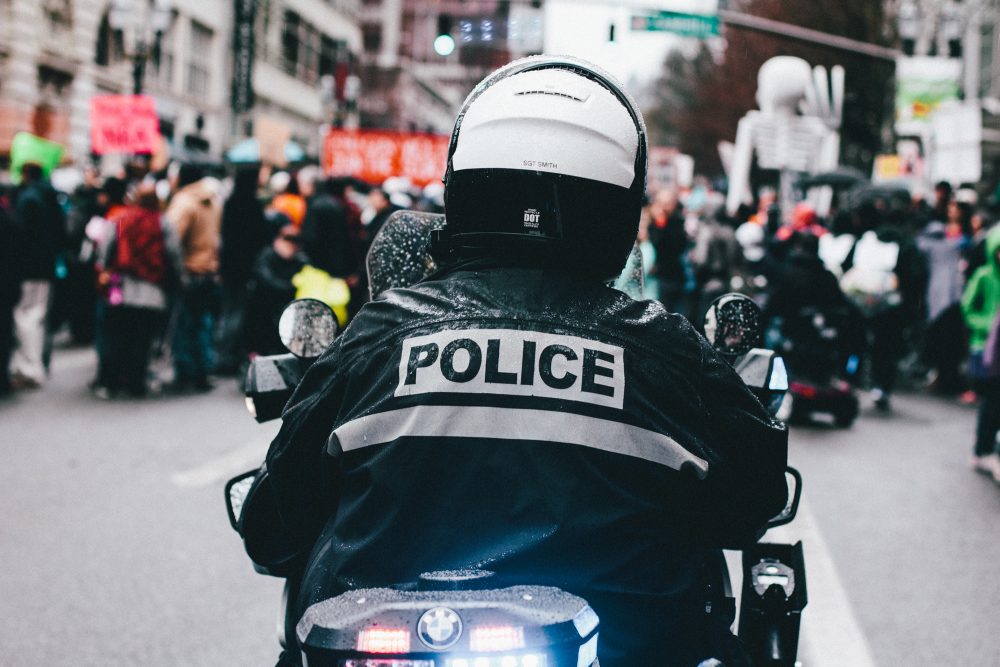