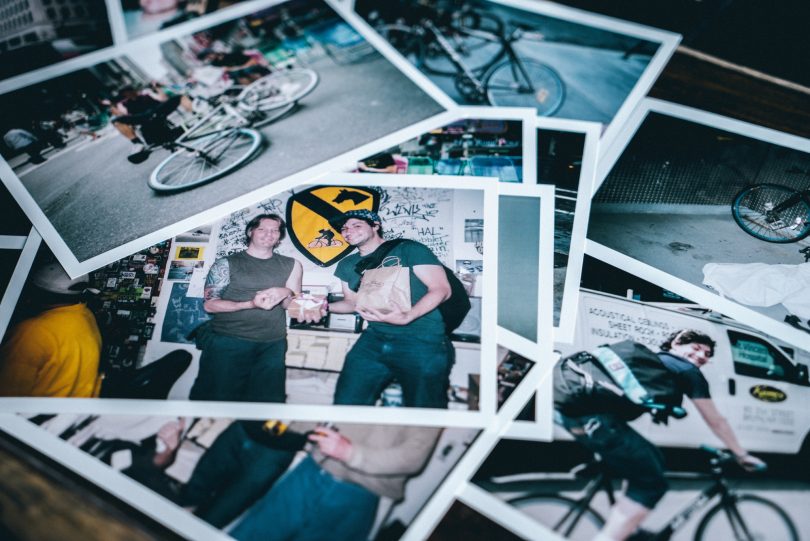 Nick McManus is the Polaroid Kingpin of New York. If you’ve ever been to a Chrome Industries function in NYC, then chances are you’ve seen Nick. He was the dude standing on the table, yelling “GROUP PHOTO” at everybody until they jumped in the shot. It’s a sight to see, and just as quick as Nick arrived, he’s gone. Off to the next party that meticulously must be documented. That’s about all the dirt I have on Nick. Check out the video we shot with him the last time we were in NYC, and feel free to share any stories or interactions you’ve had with the man, the myth, the legend, Nick McManus. 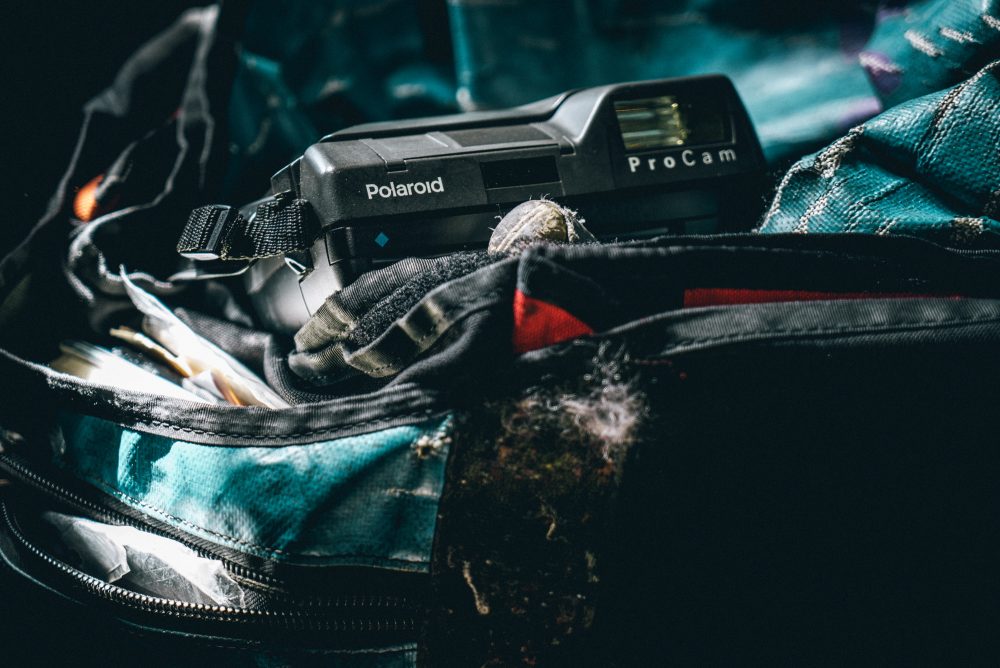 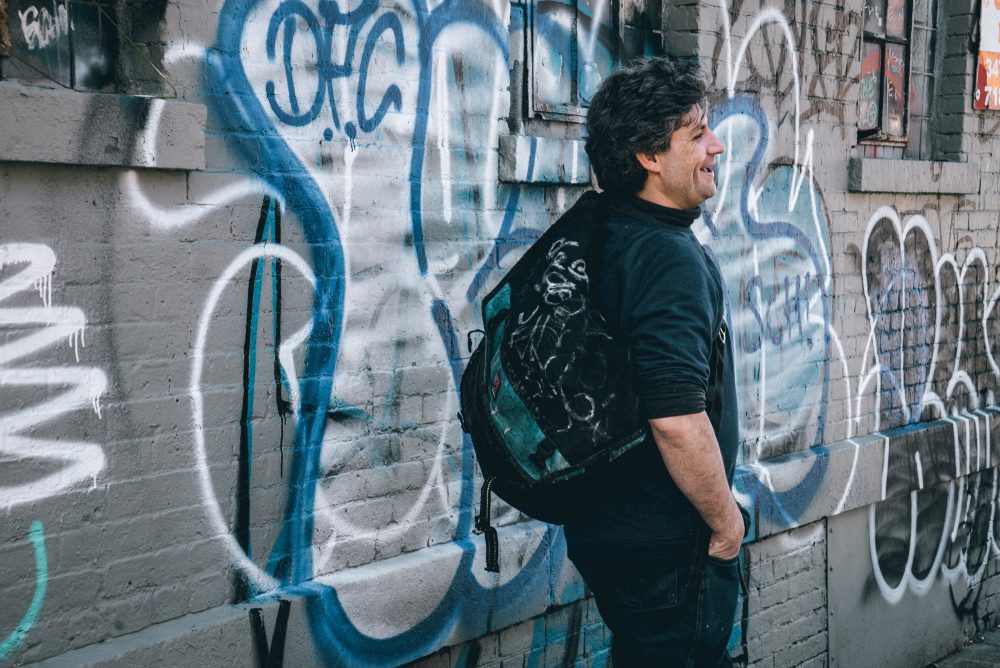 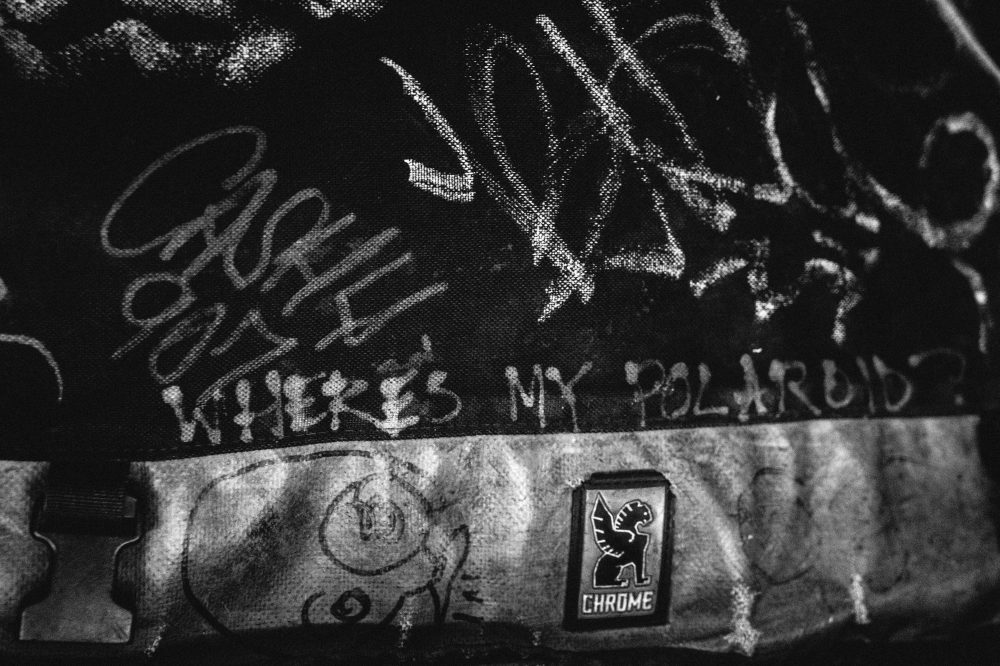 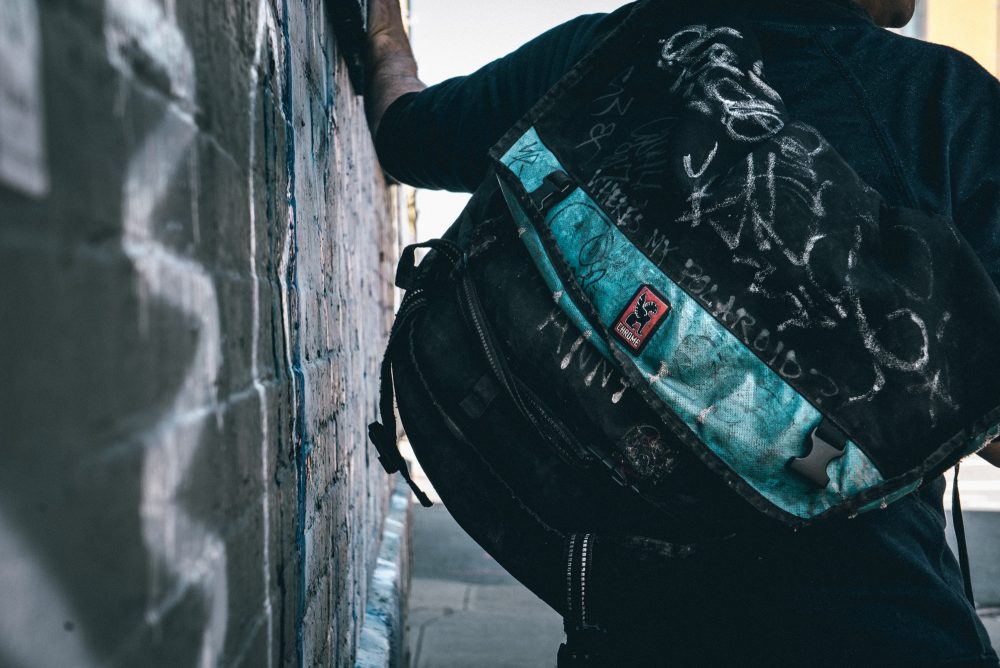 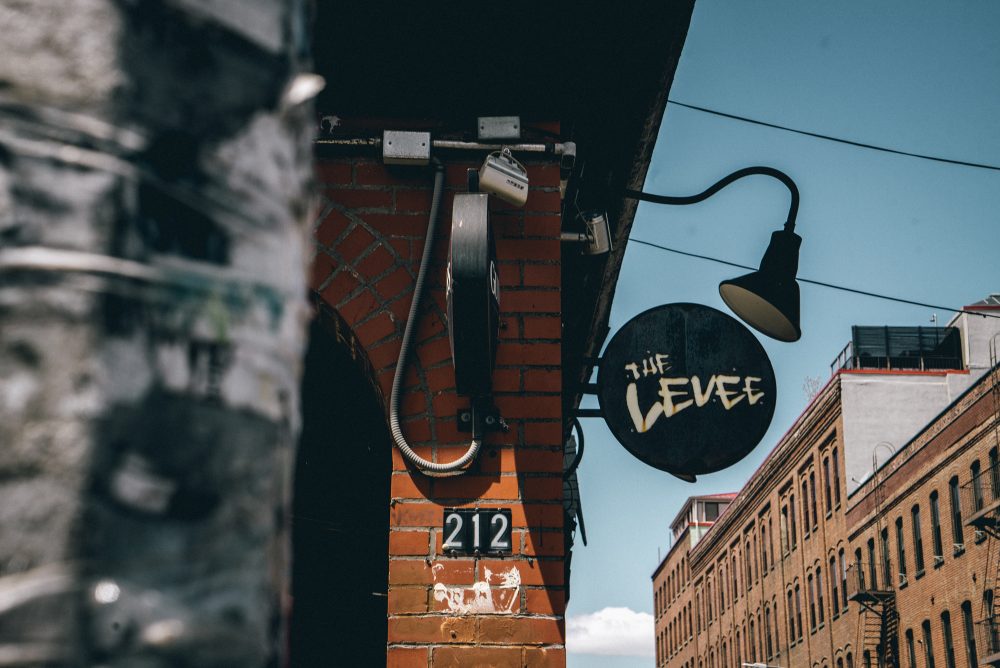 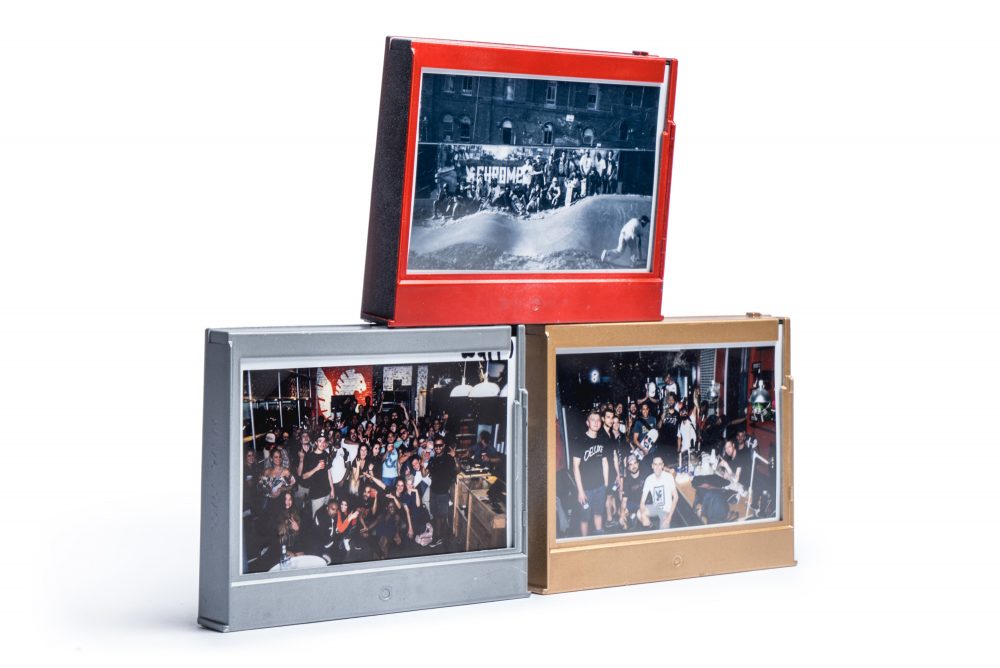 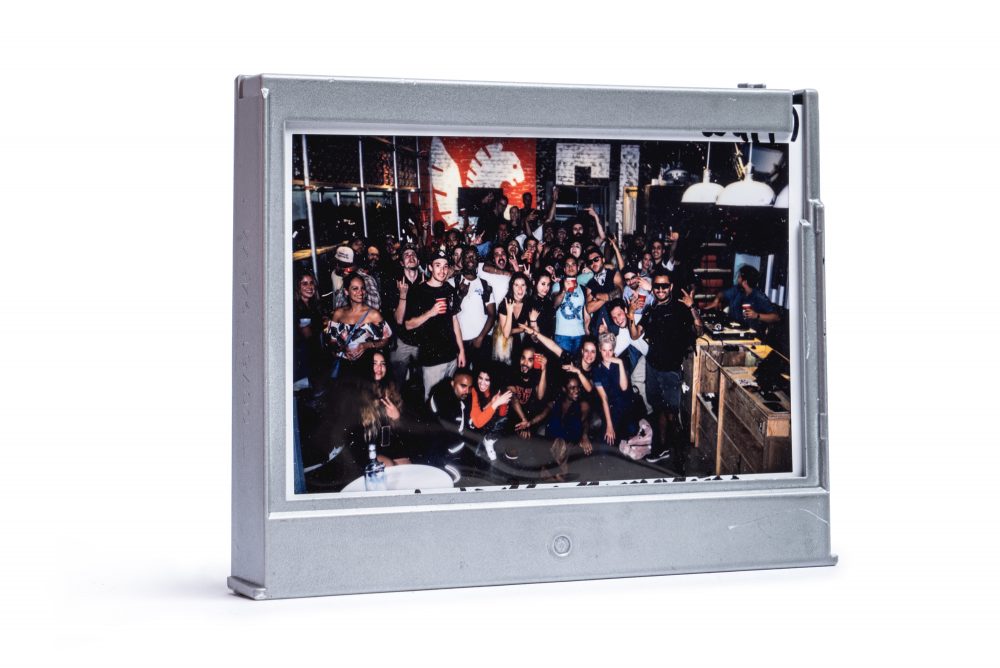 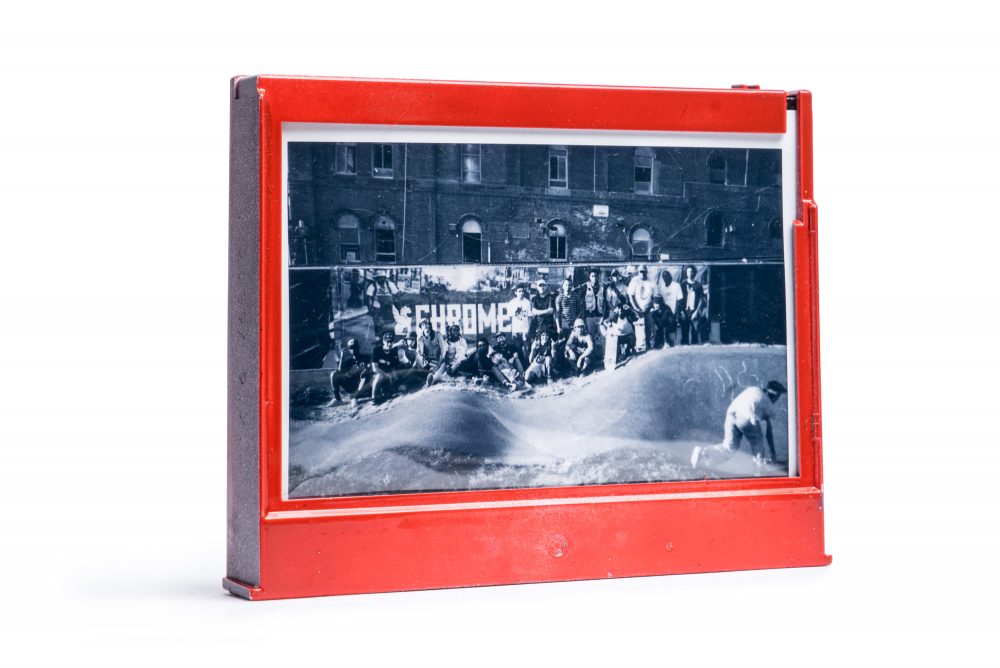 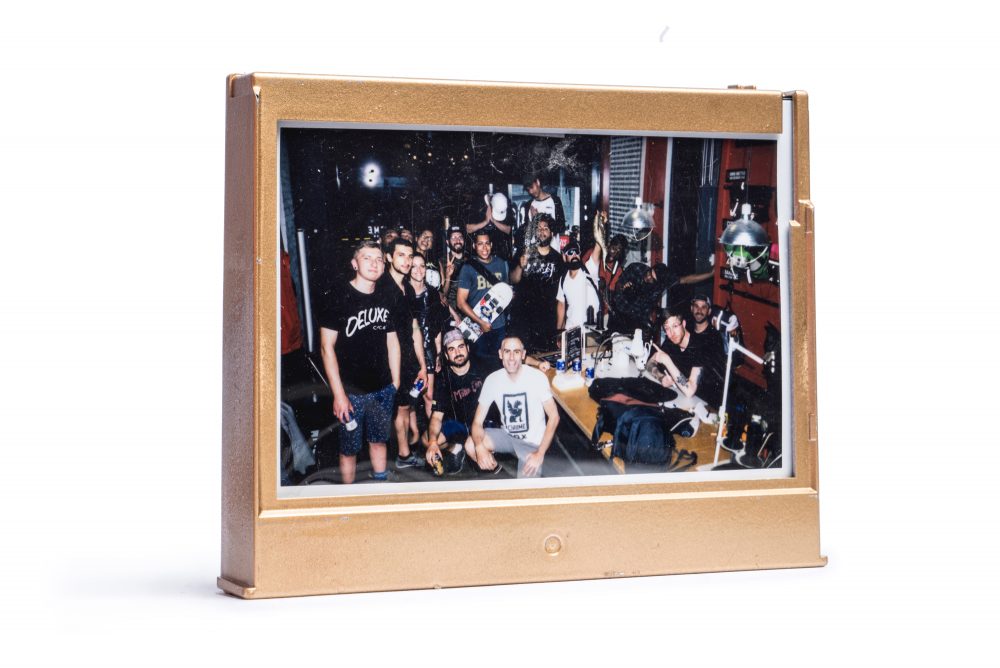 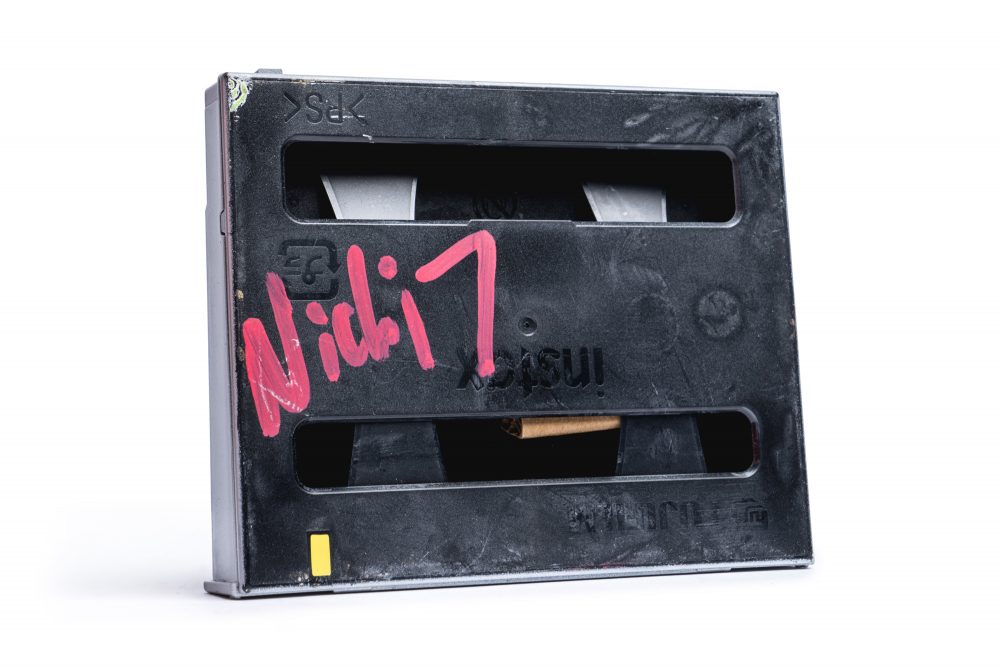 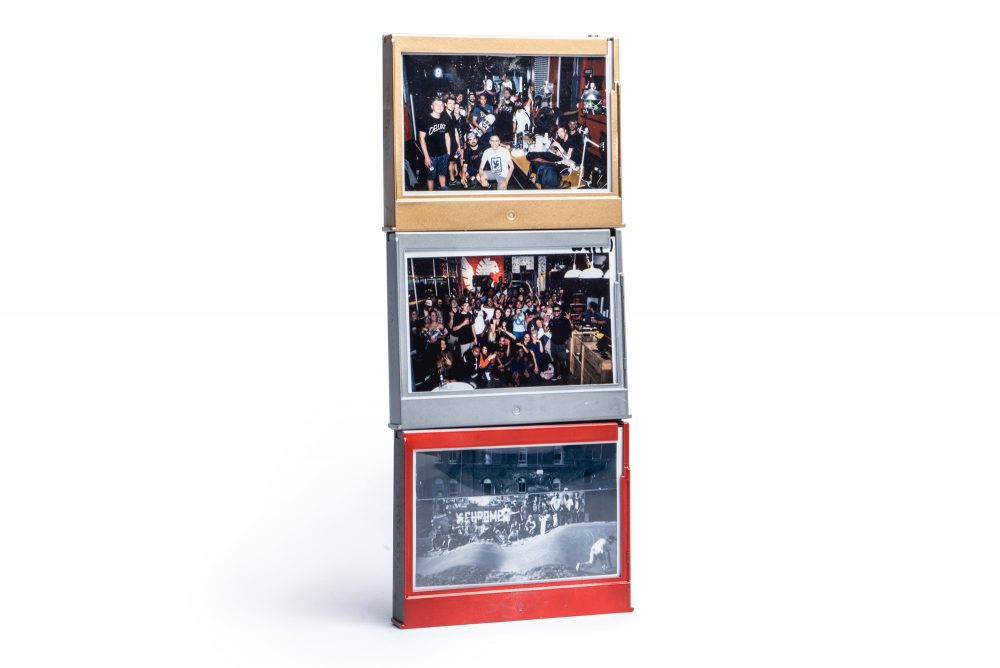