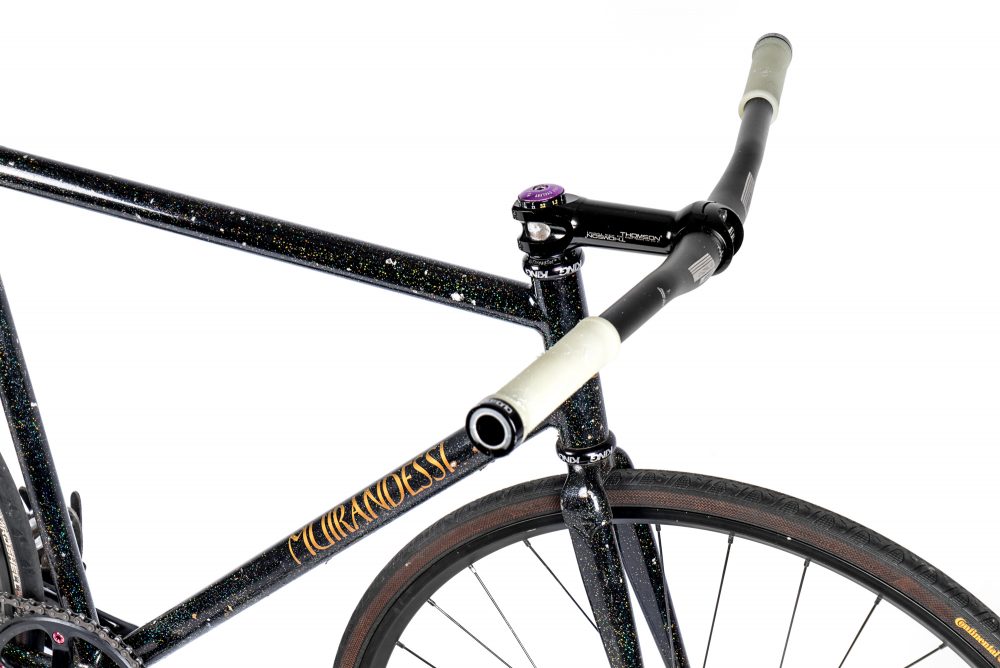 The homie Gavin Rear recently came by CHROME HQ to use the studio for a school project and while he was there I took a couple photos of his Muirandessi Track Build. The sparkle paint on this bike is definitely one of the best parts about it. We had to pull the lighting forward and shoot it pretty square to get the sparkle effect to pop. Everytime I see Gavin he’s on a different bike, each one as rad as the last. Shortly after we shot these photos he disassembled this bike and built up something different. We’ll have to wheel his new whip into the studio sometime and get his most current setup. 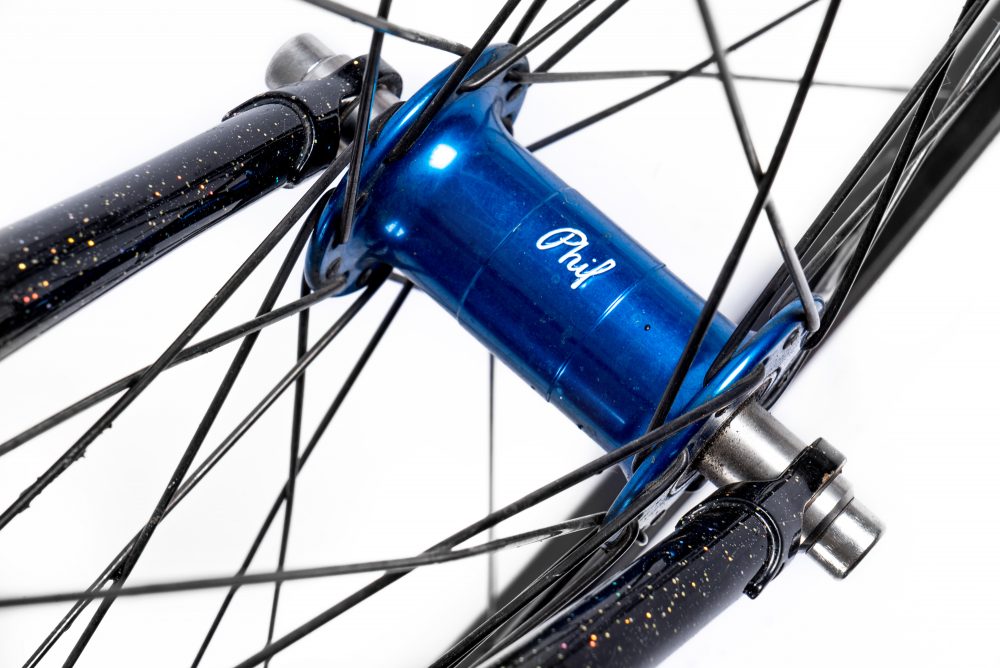 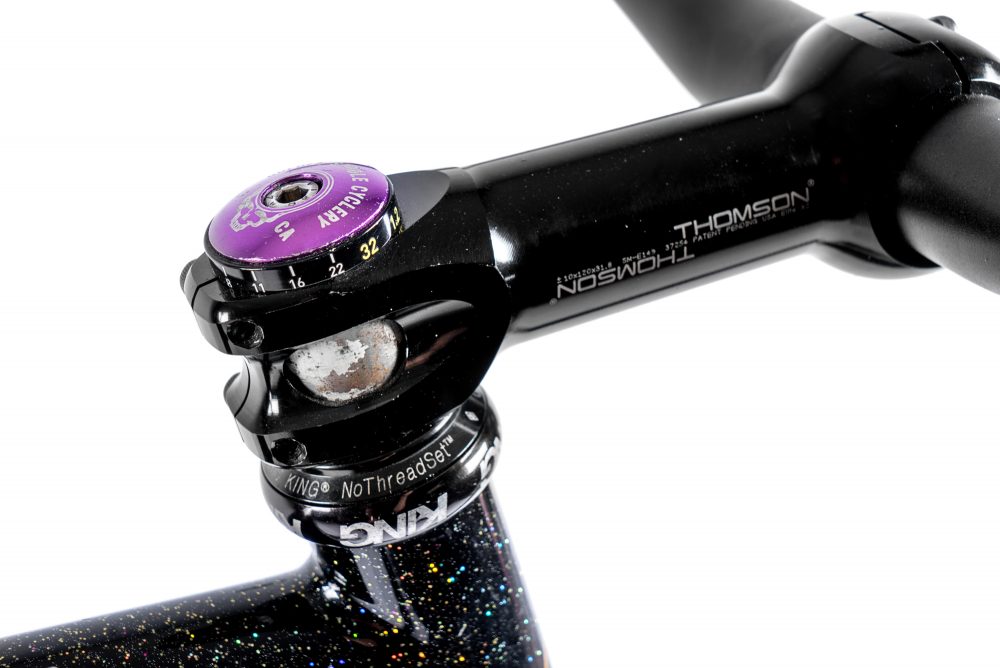 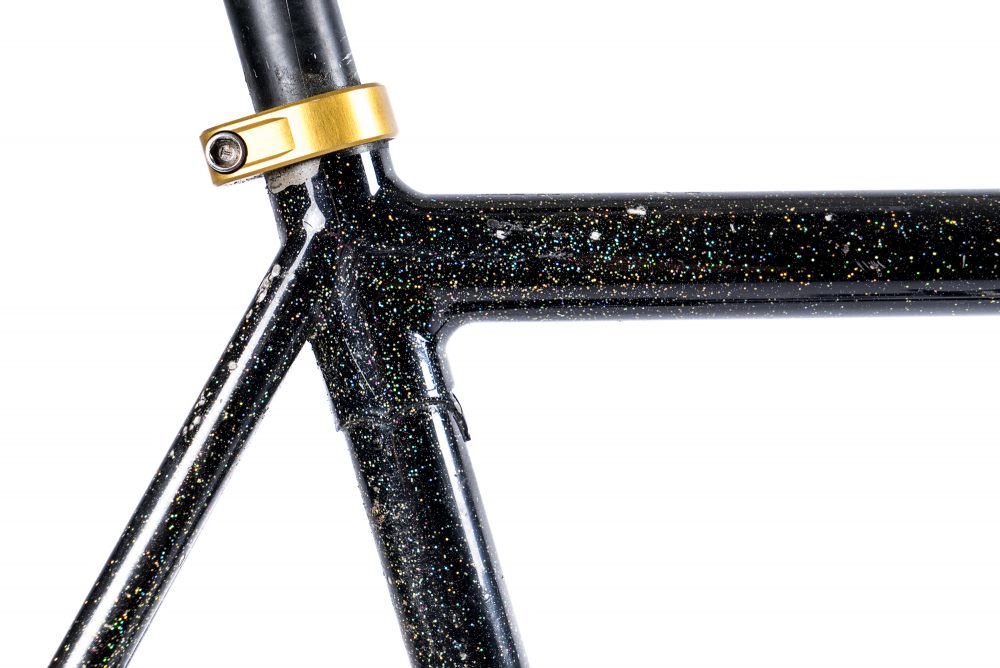 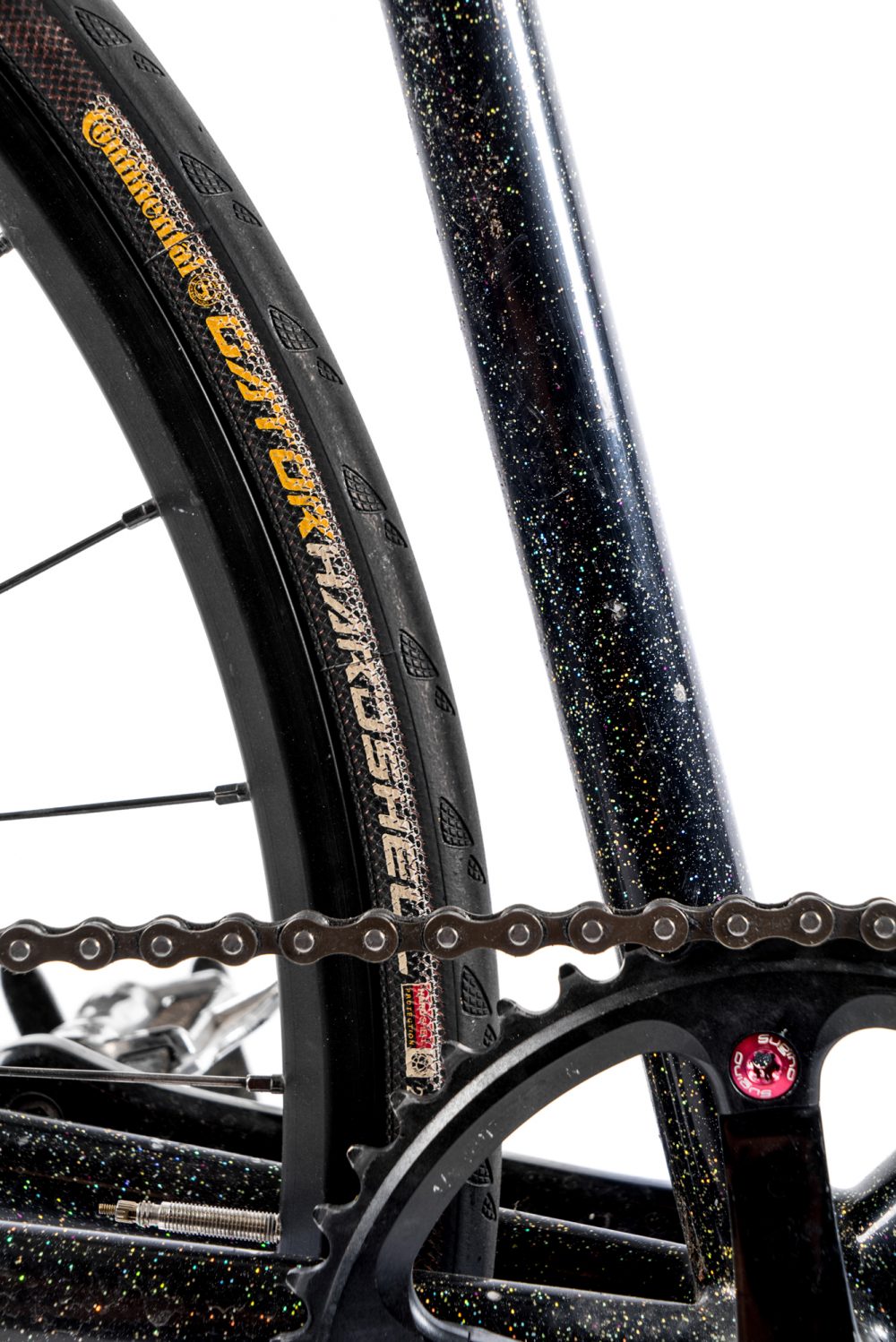 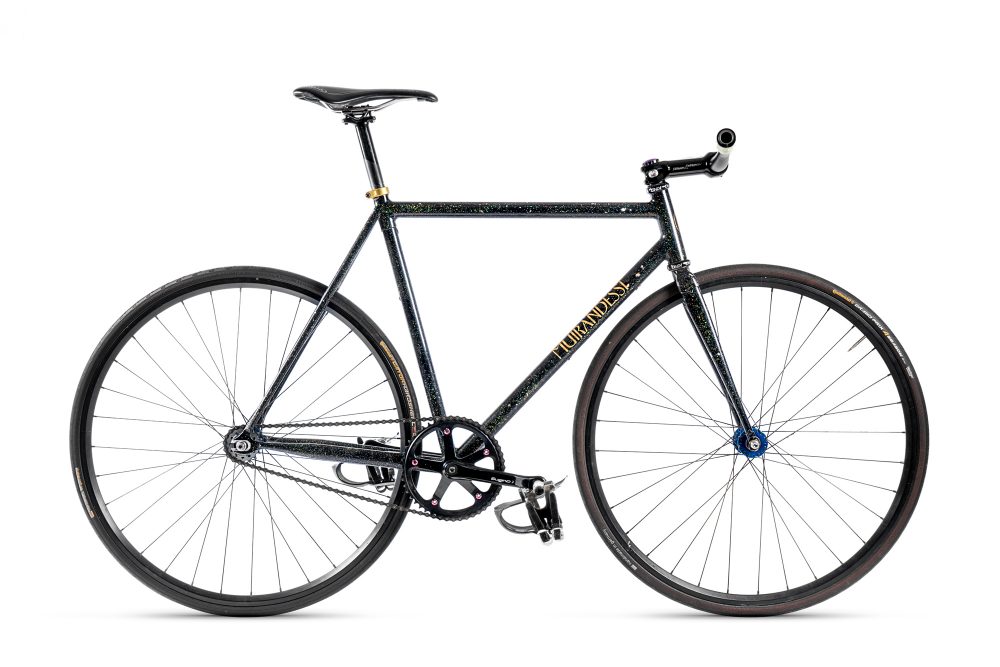