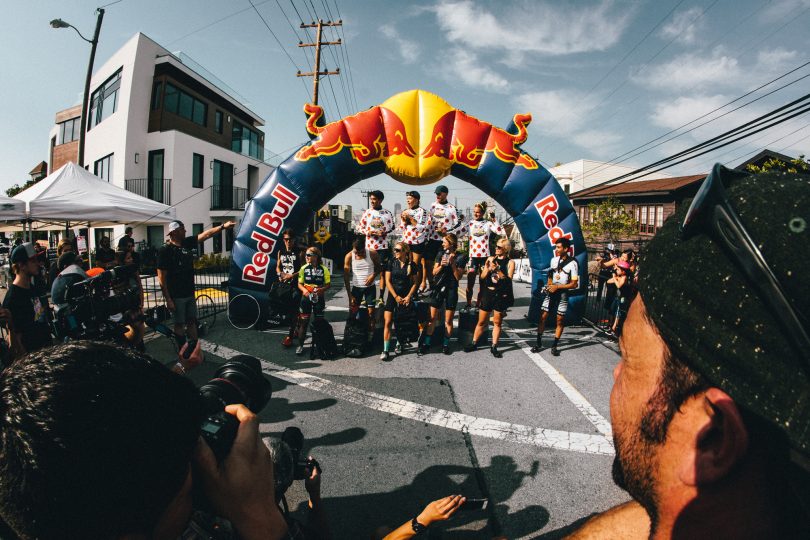 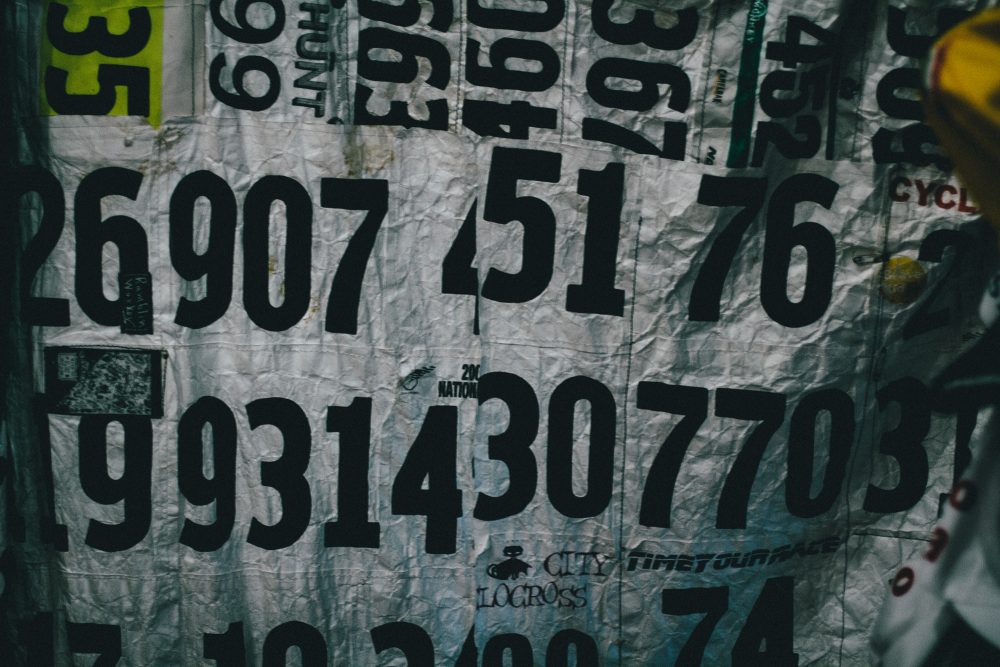 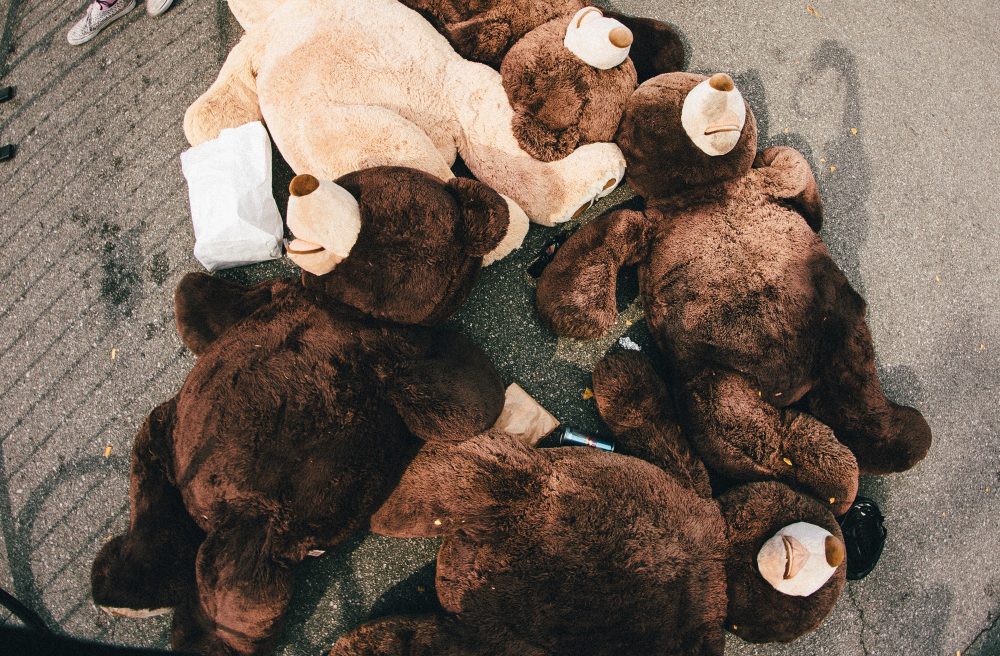 I can barely even walk up this hill. Maybe I’m speaking for myself, but I’m sure I wasn’t the only one who felt this way. Red Bull always delivers the goods when it comes to events and creative content. This was no exception. With 3 city blocks and a 21% grade standing in your way, everybody was feeling the pain by the time they made it to the top of San Francisco’s De Haro Street.

“What’s your ratio?” All anybody could talk about. Is basically the slogan for the day. Sums up the entire event, I wouldn’t change a thing. We used to film a lot of skateboard videos down De Haro, and I’ll be the first to say that it’s no joke. Bury you alive, cross your t’s, dot your i’s type of shit. This event was in part reaction to the downhill race Red Bull hosted on De Haro a couple years ago. Check that out HERE. The most entertaining portion of the day was watching all the fixies make their way up the hill. It was like watching the little engine that could. I’m proud to be part of that train.

Check out more below. 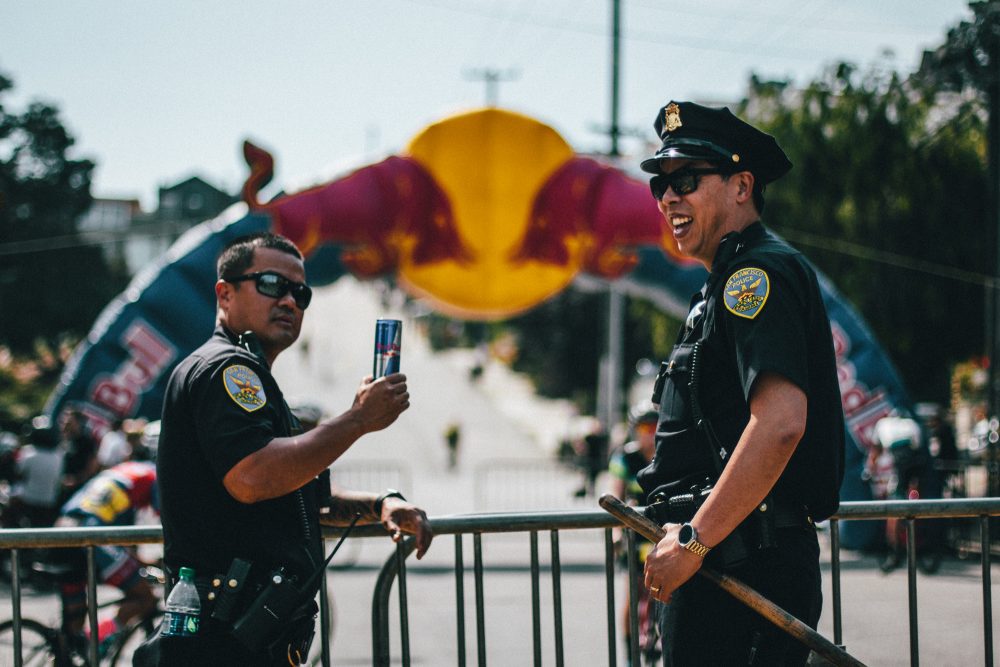 This advertisement is brought to you by SFPD. 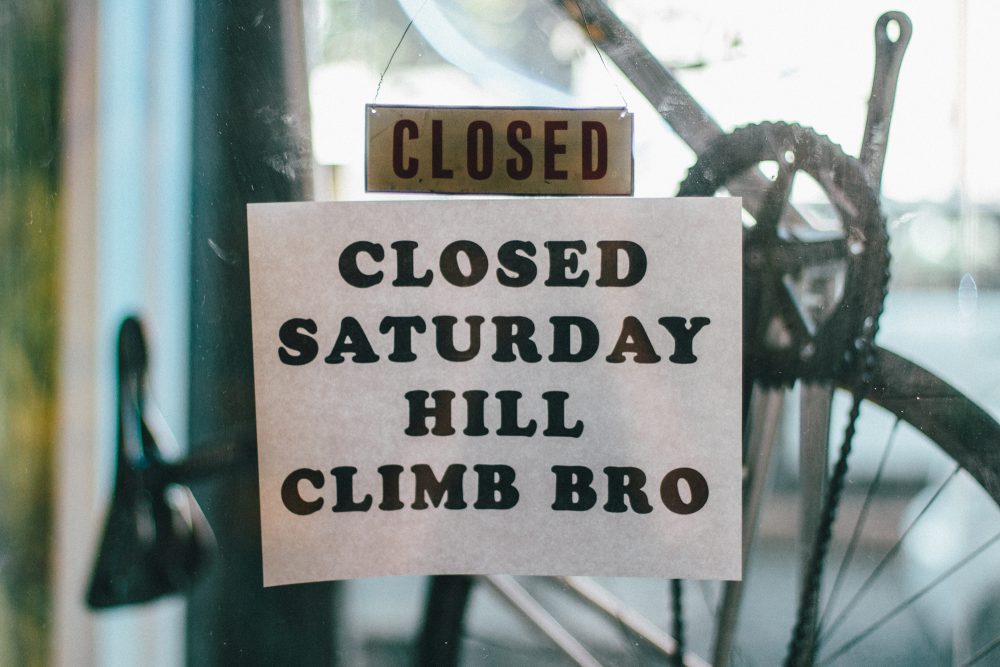 You don’t have to go home, but you can’t stay here. 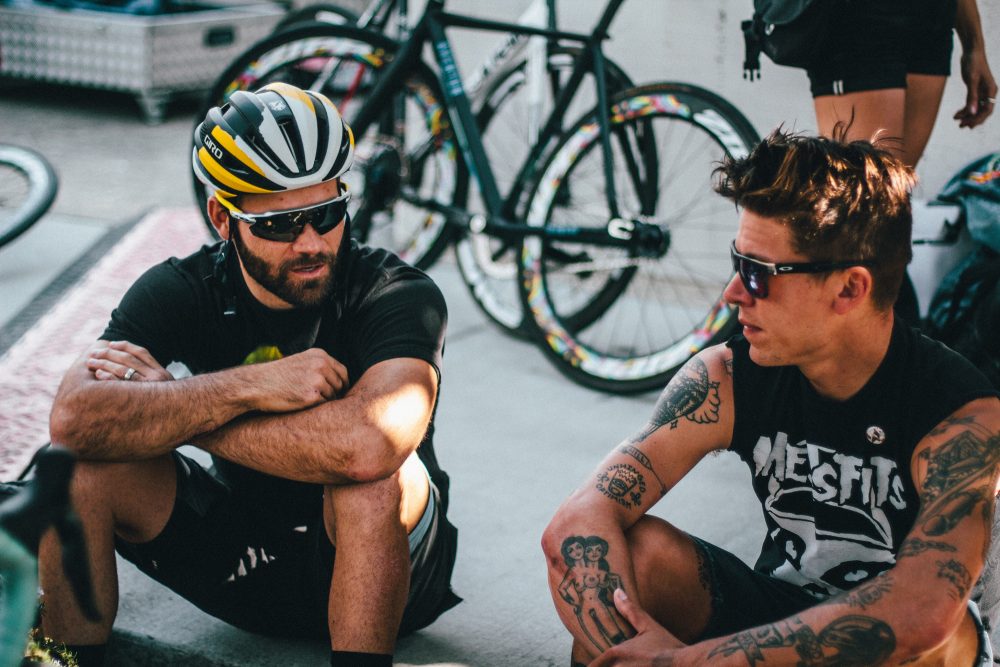 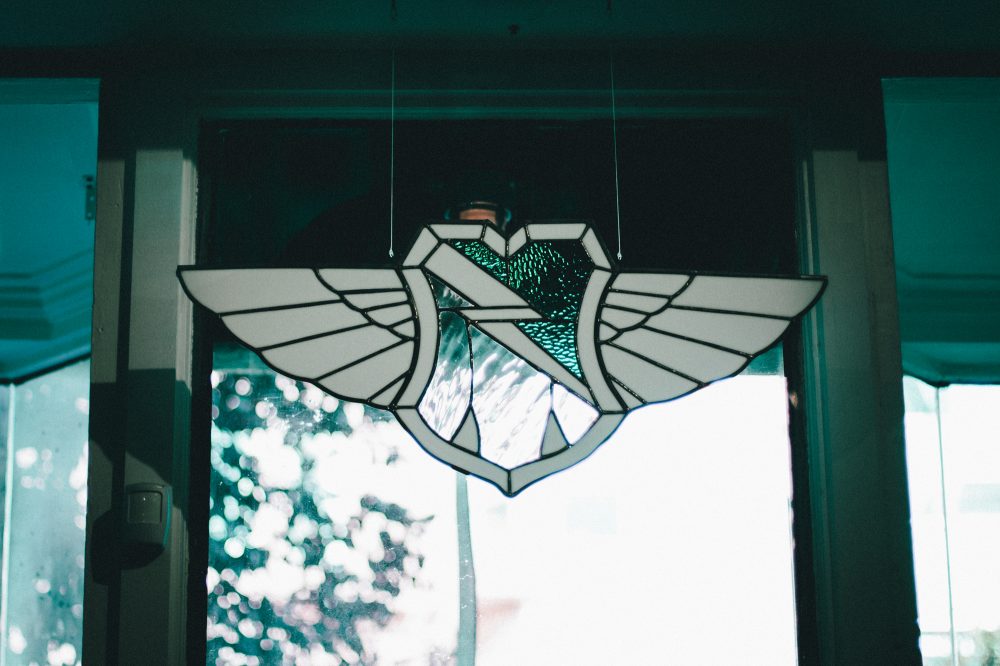 MASH SF is a San Francisco staple. As in they might be the only thing holding it together right now. 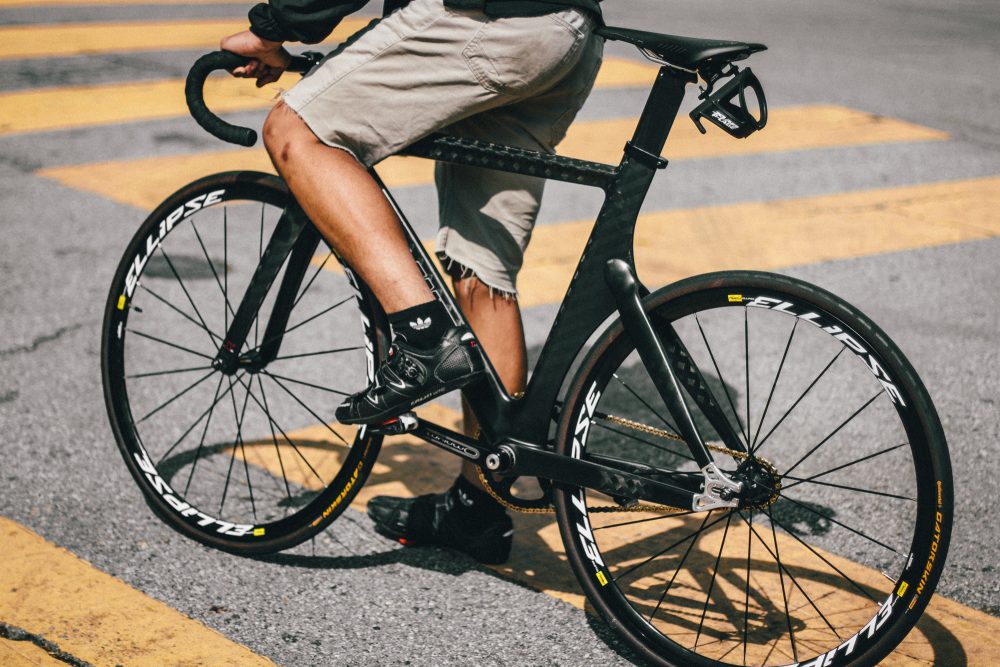 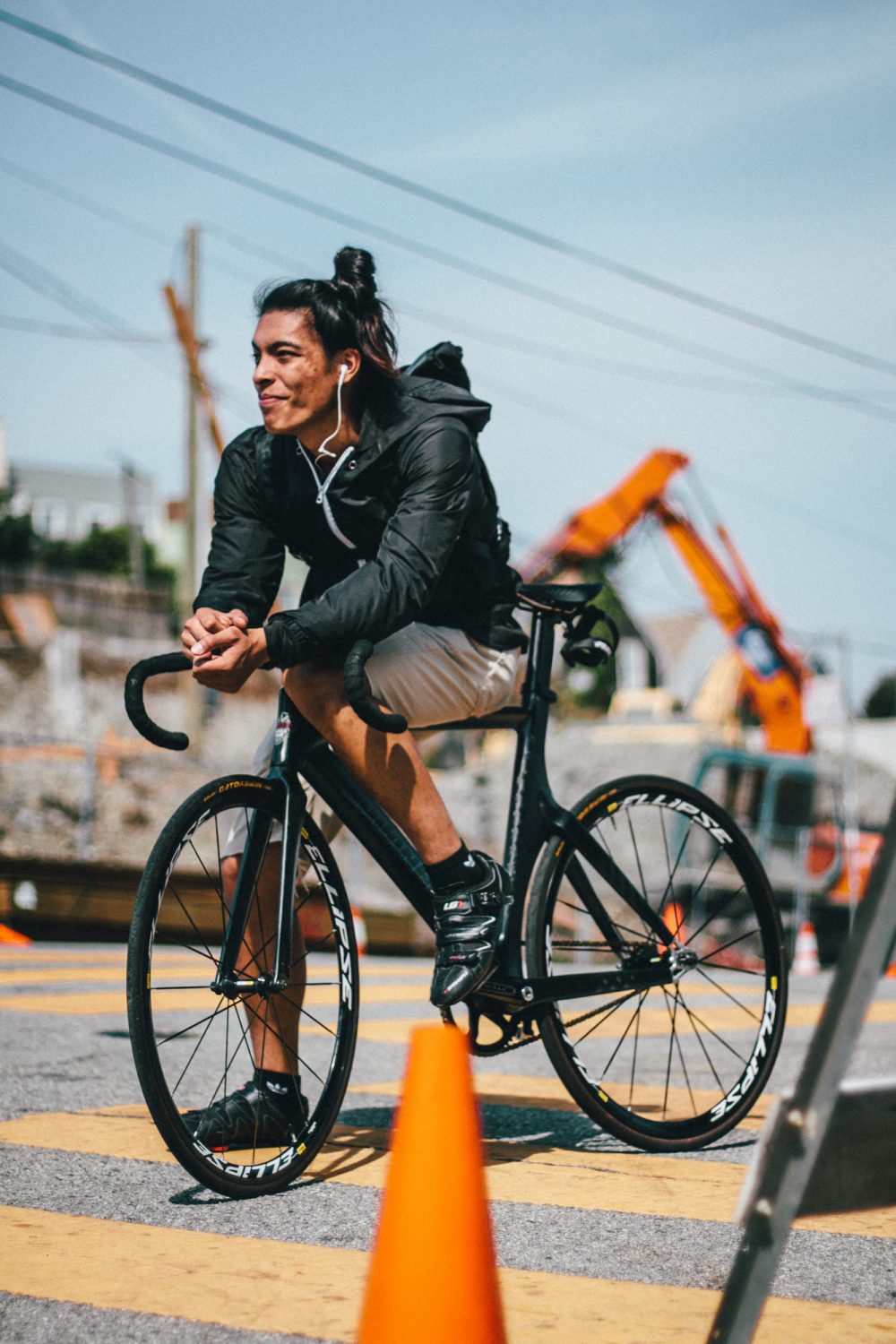 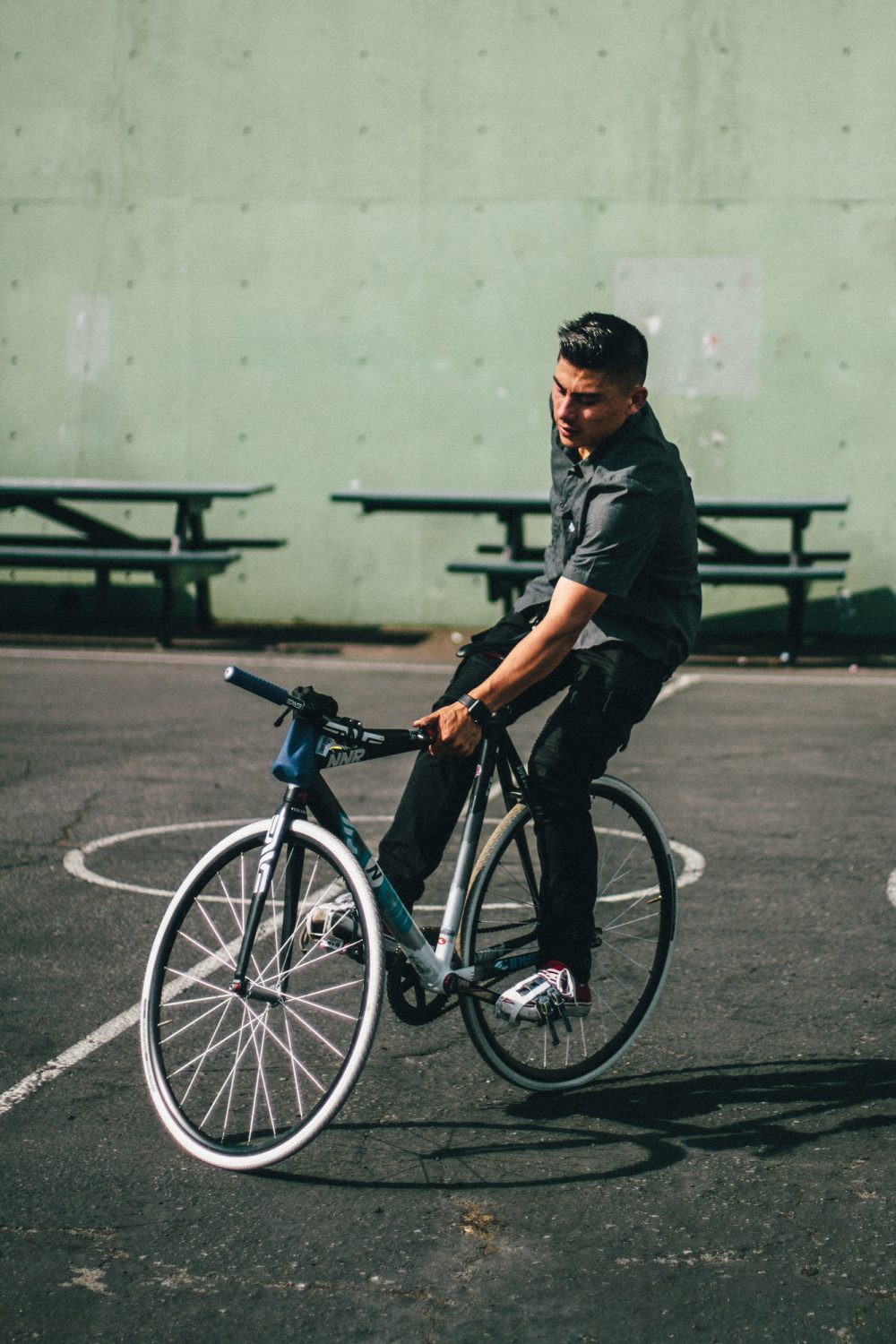 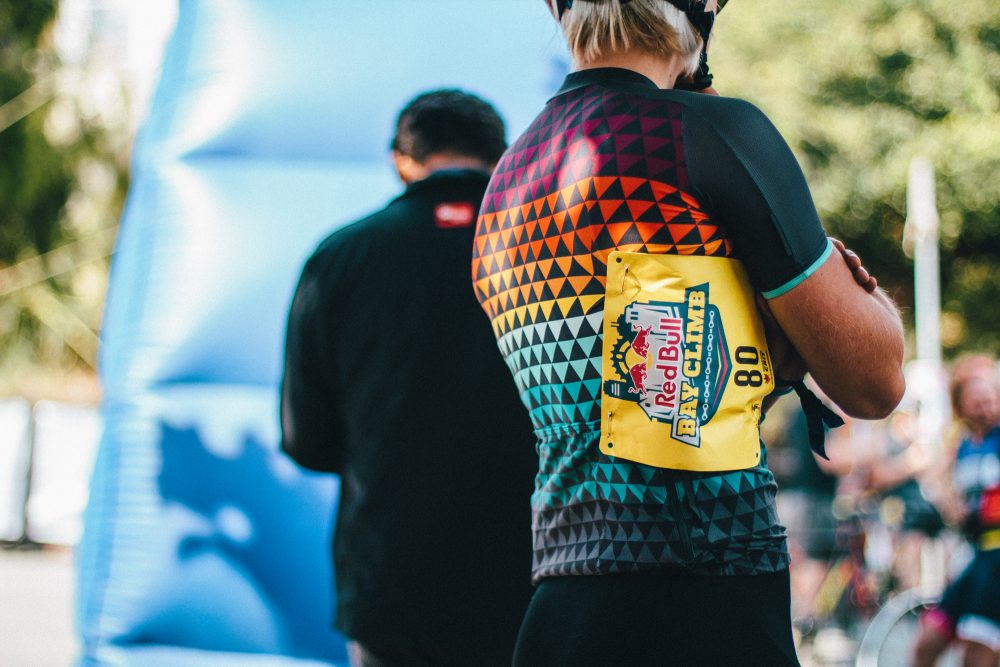 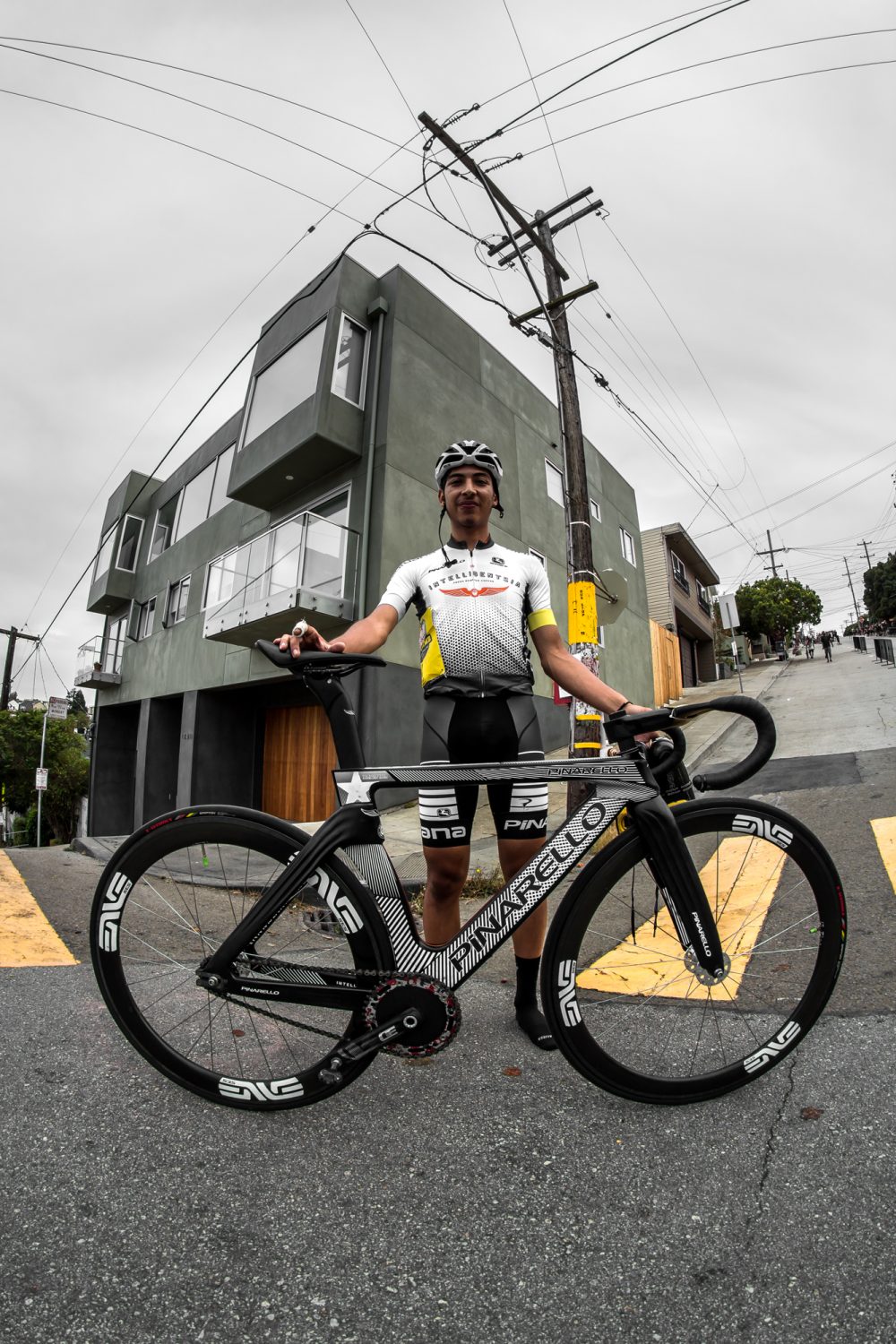 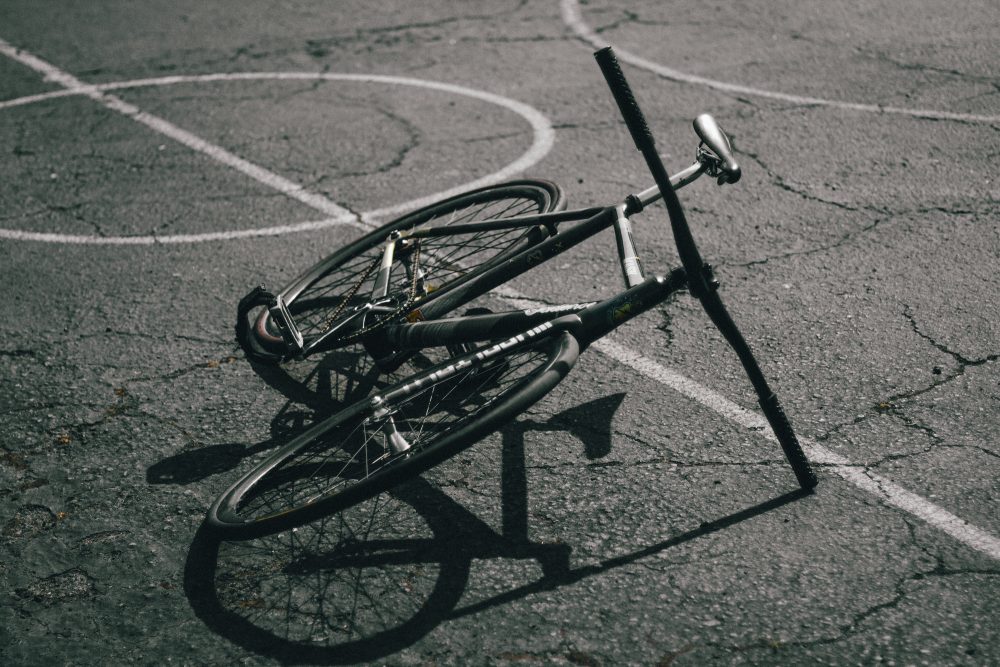 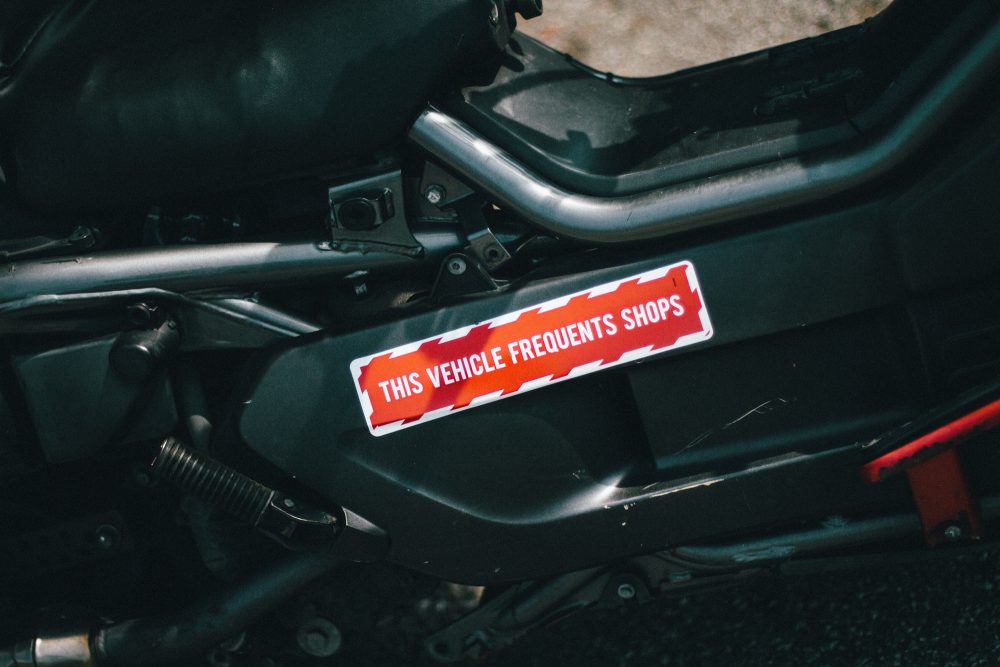 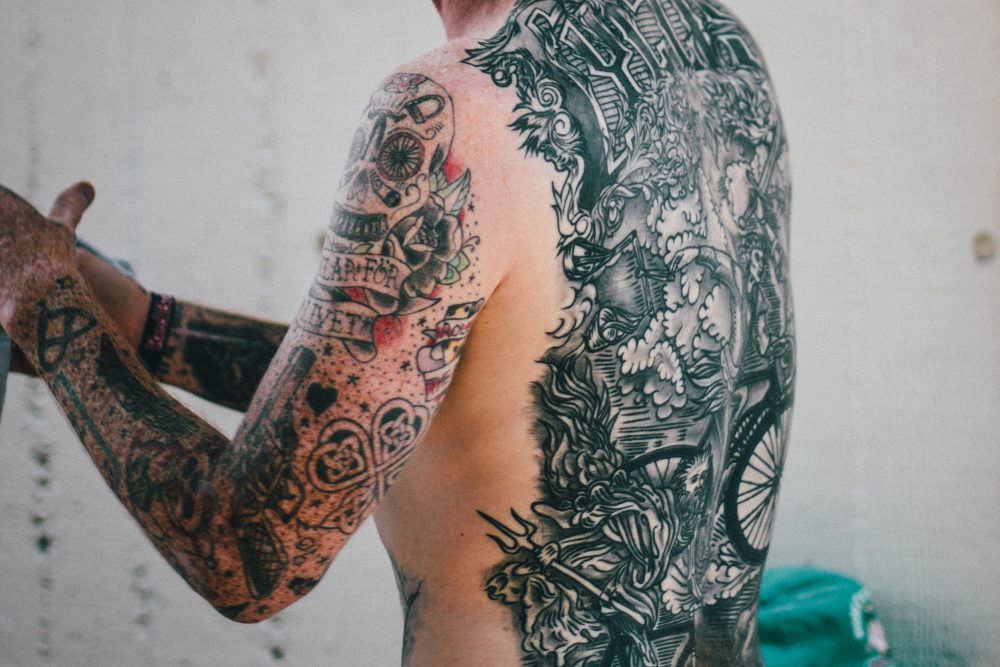 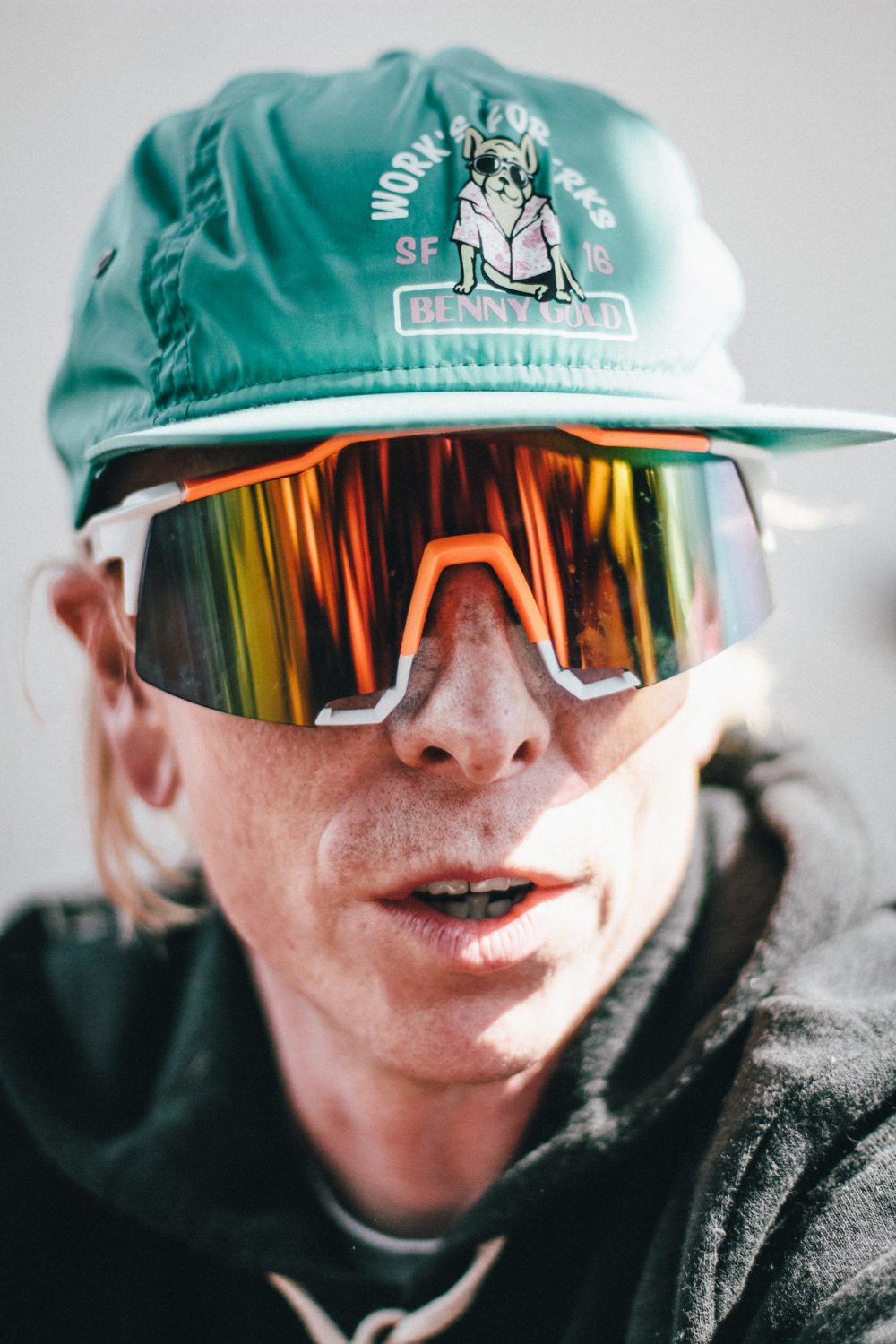 Sean Eric Martin. The man. The Myth. The Sunglasses. 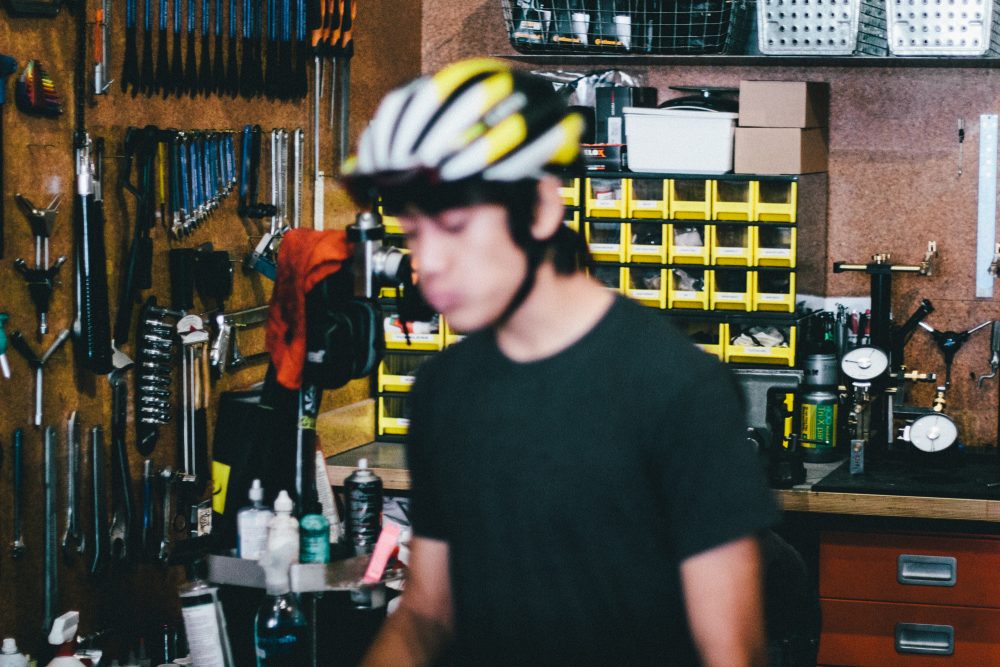 Eddy Bach. Outta focus and chewing on something. 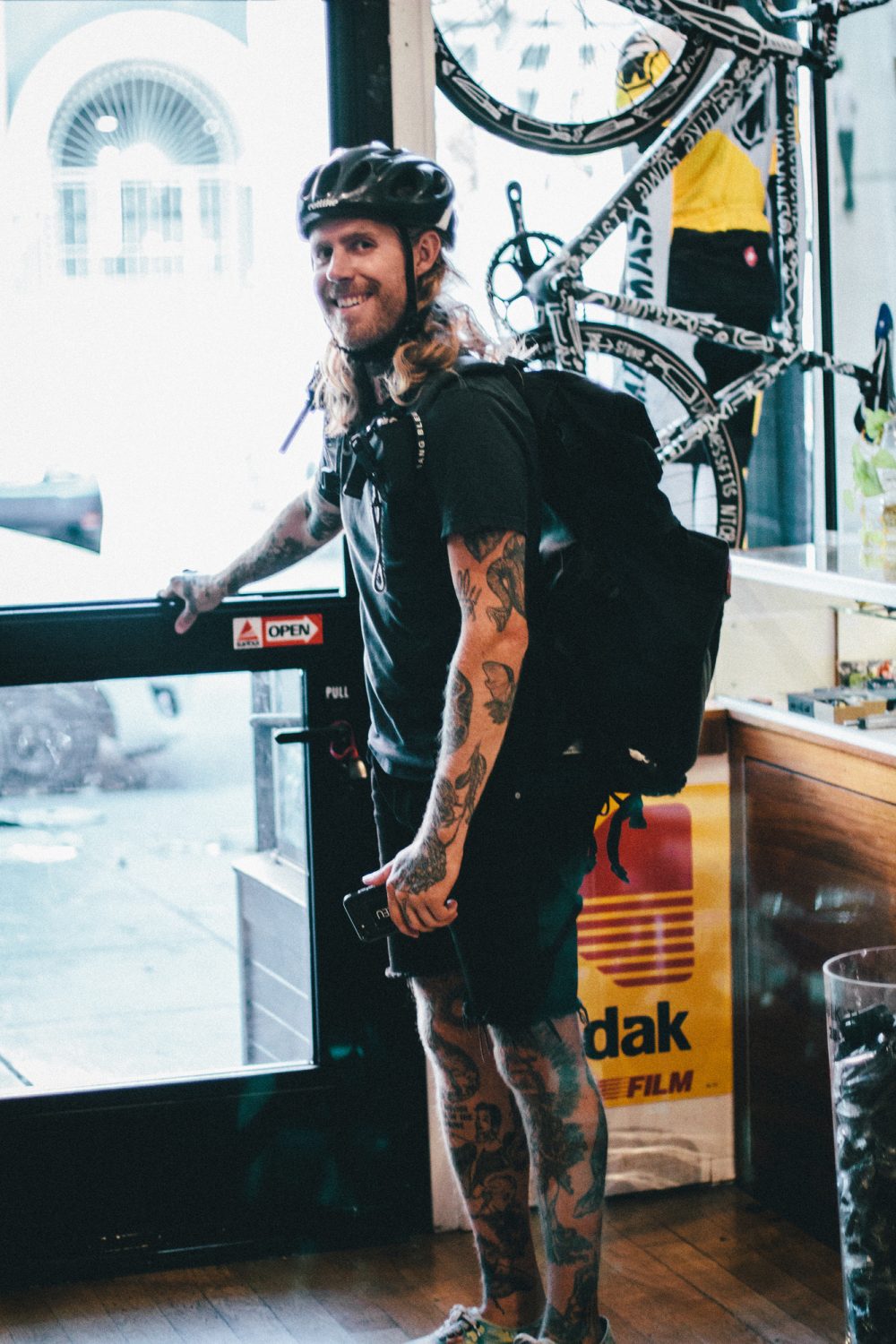 Jake Ricker. When it comes to capturing San Francisco, few do it better than Jake. He’s out and about so much that he’s become a landmark in his own right. It’s strange to not randomly or accidentally bump into him on the street. 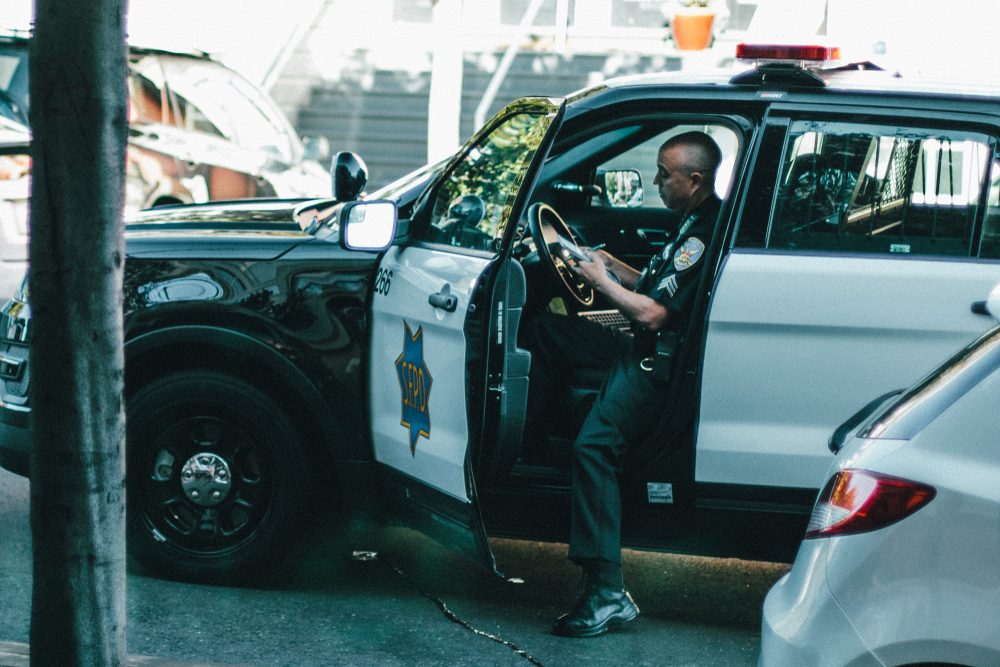 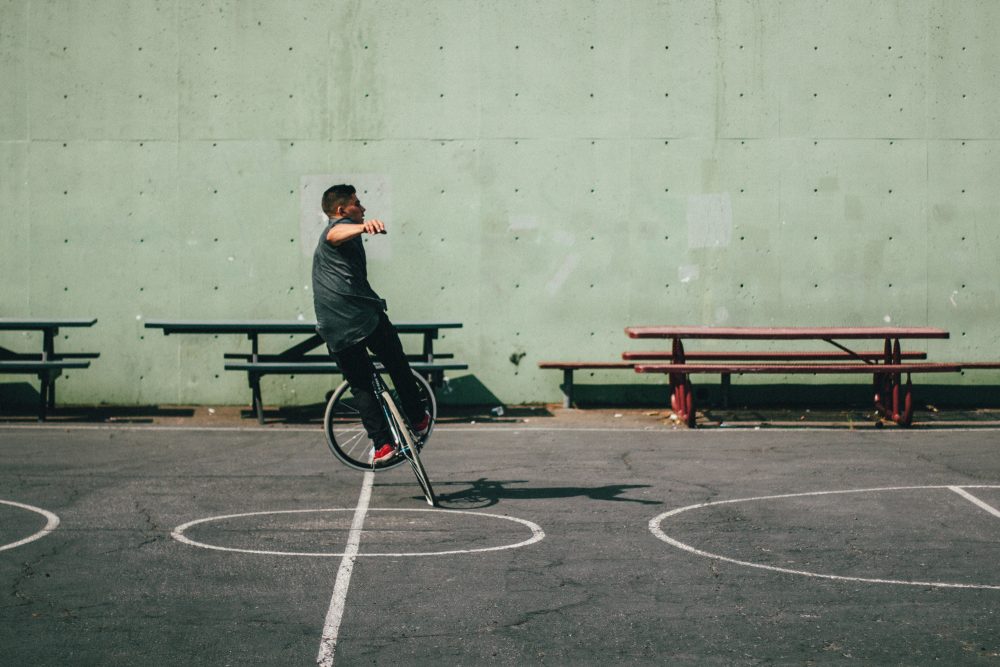 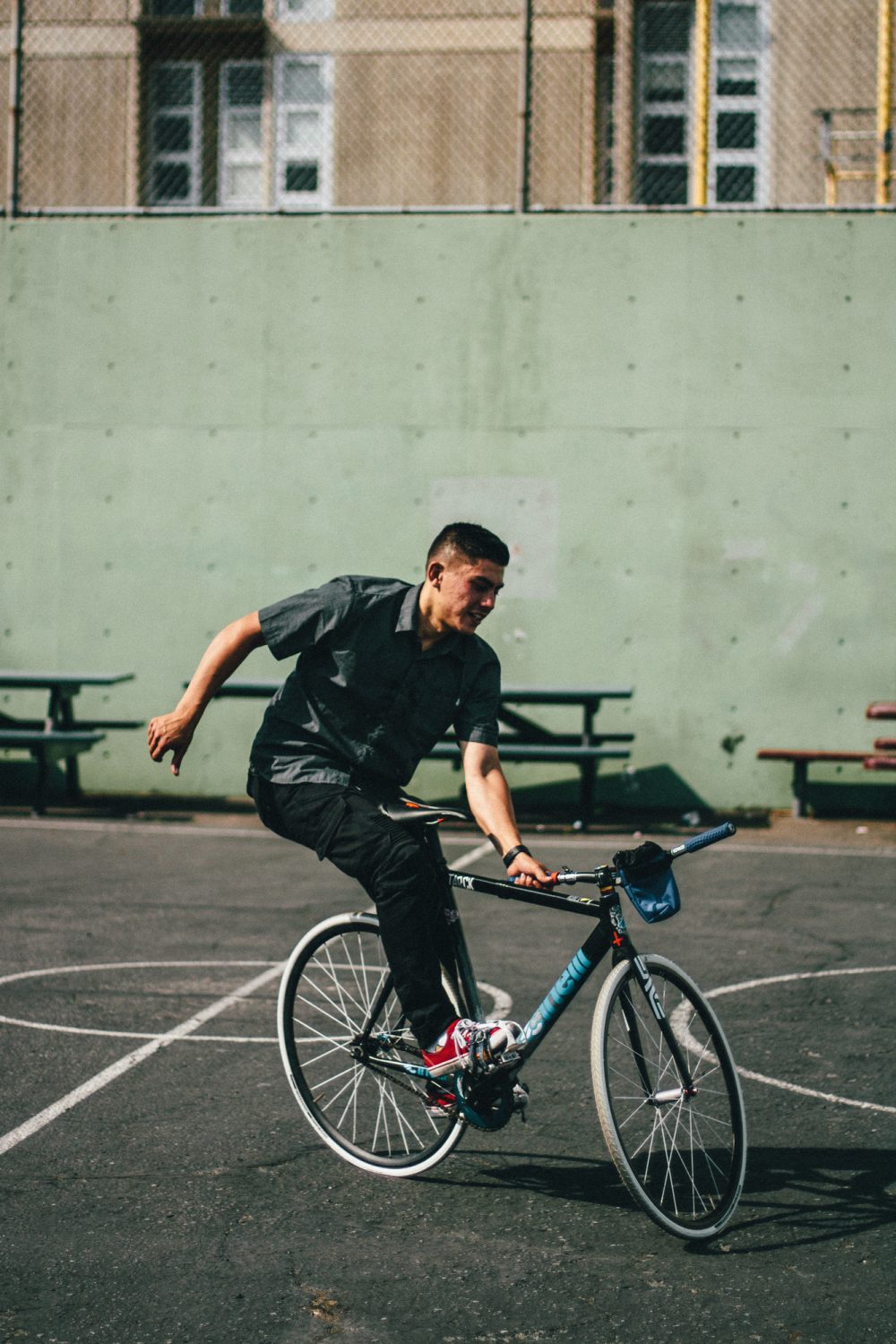 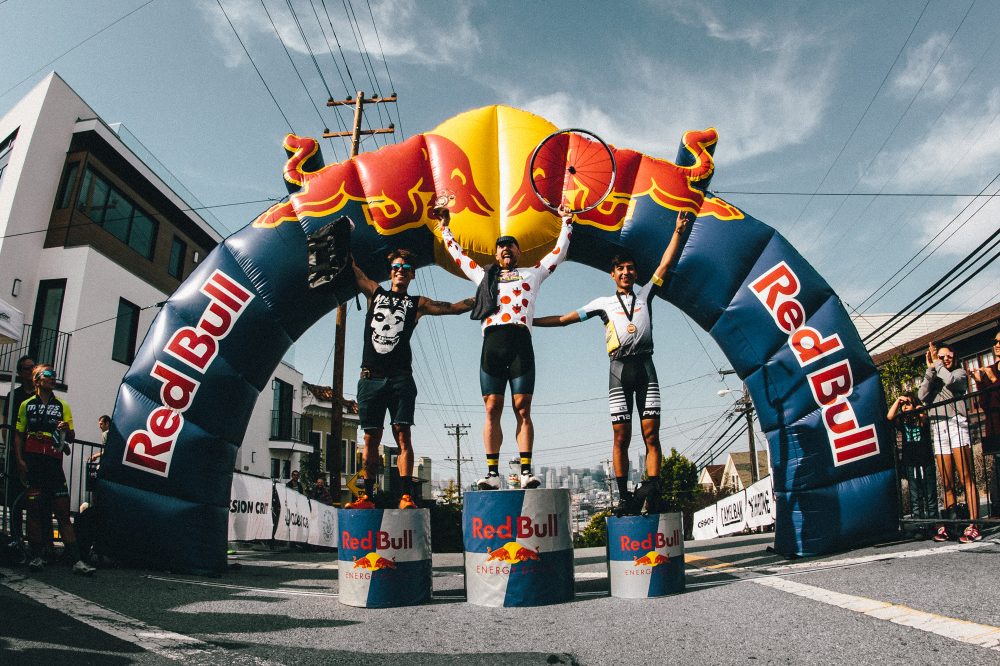 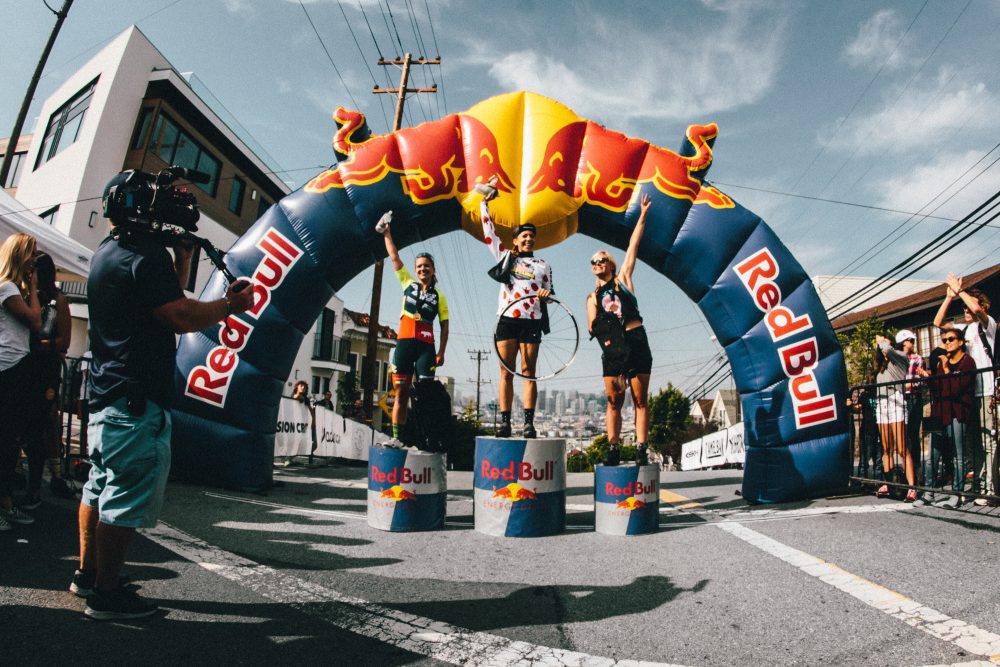 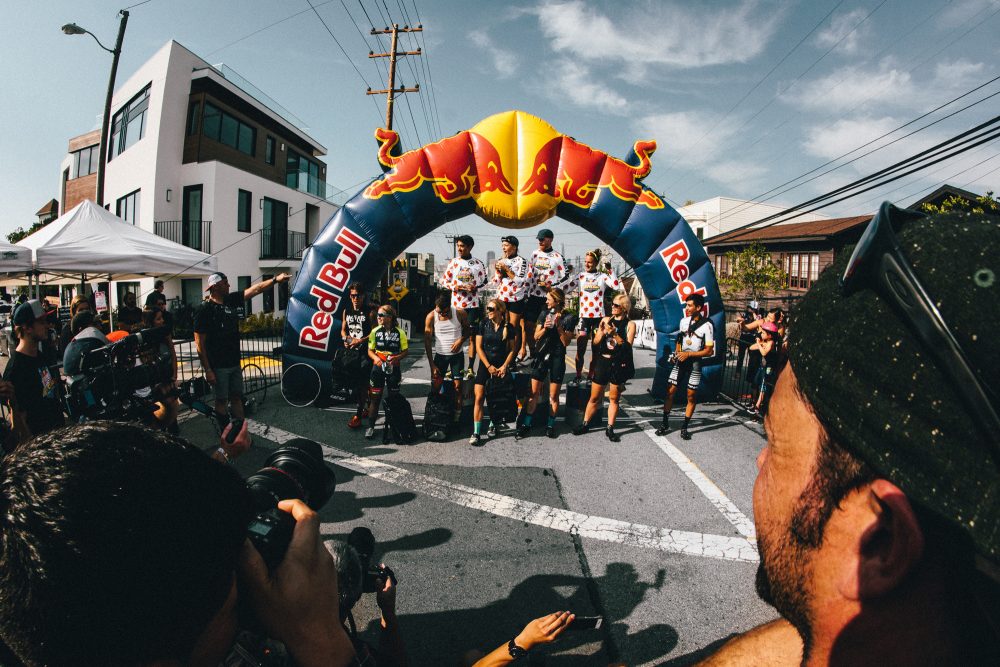 CHROME INDUSTRIES – GET OUT HERE PT. 1