CHROME INDUSTRIES – GET OUT HERE PT.2 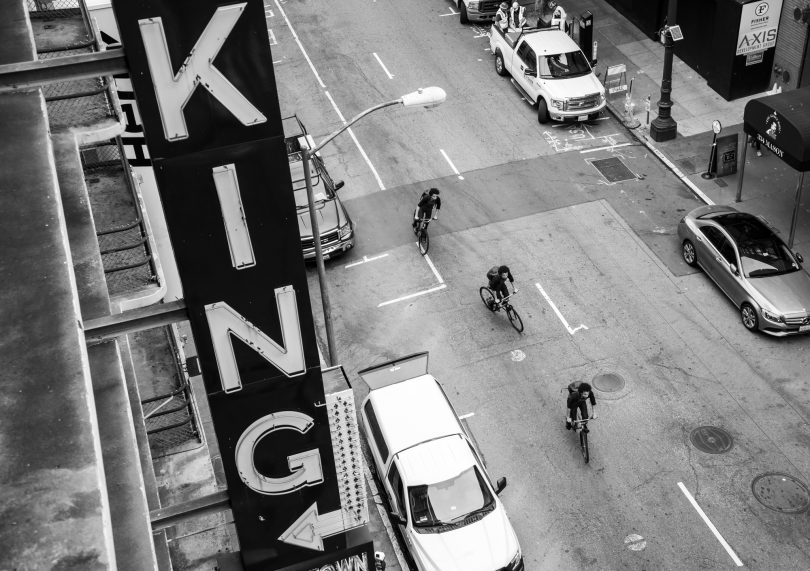 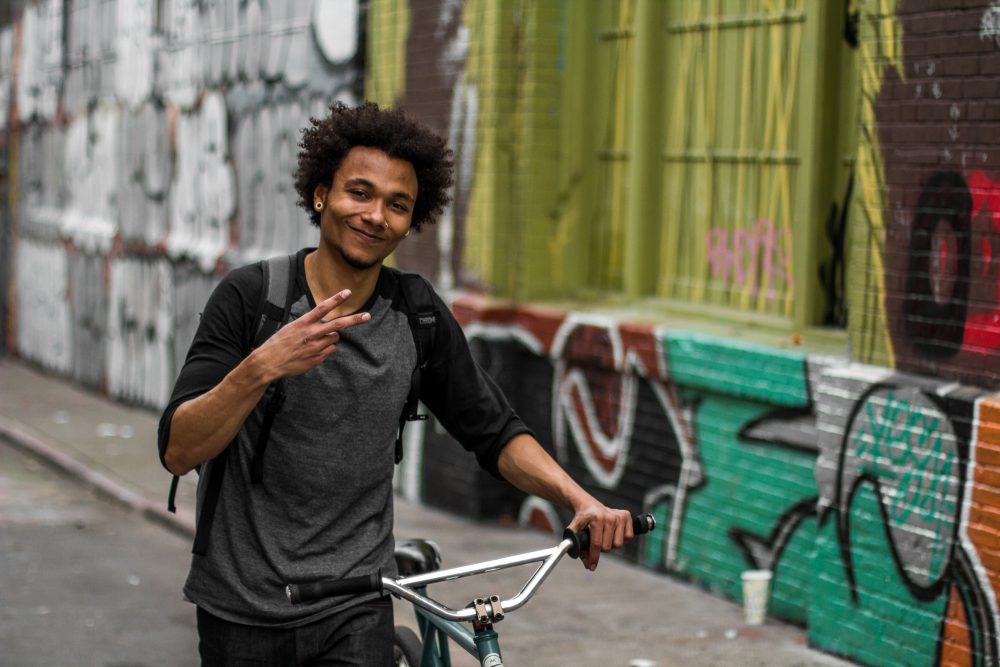 Fixie Master 700. With Summer coming to a close Chrome Industries just released this video I filmed with Andy Sparks in San Francisco earlier this year. With only 60 seconds on the clock, Andy opened up his bag of tricks and pulled out some quick combos, most of which were landed on the first t (try). The best part about working at Chrome is wrangling your friends in for “photo shoots”.

Click “MORE” to see some other photos from this shoot. 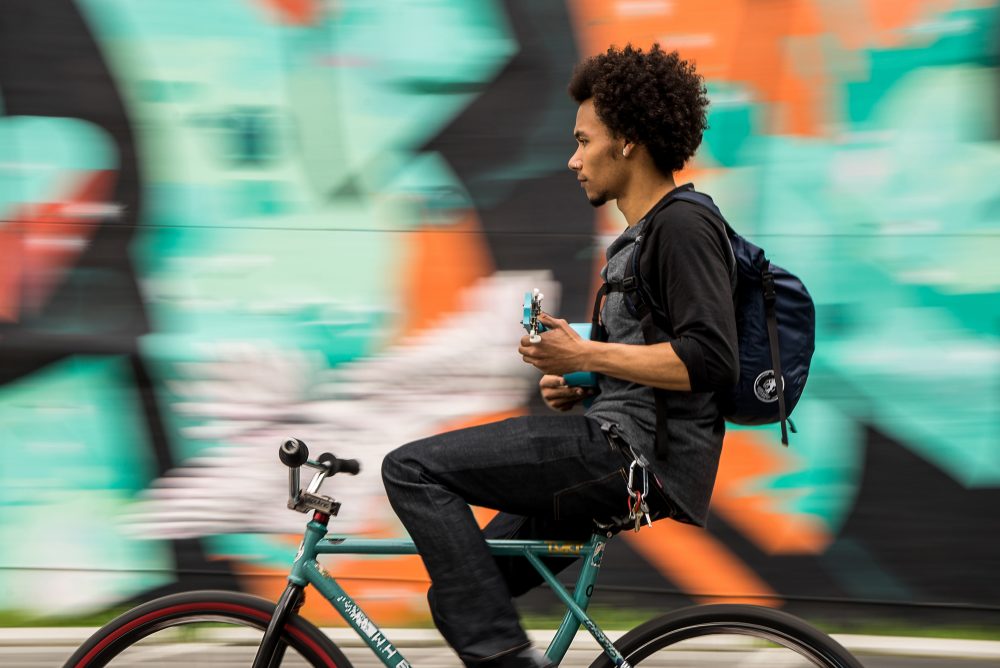 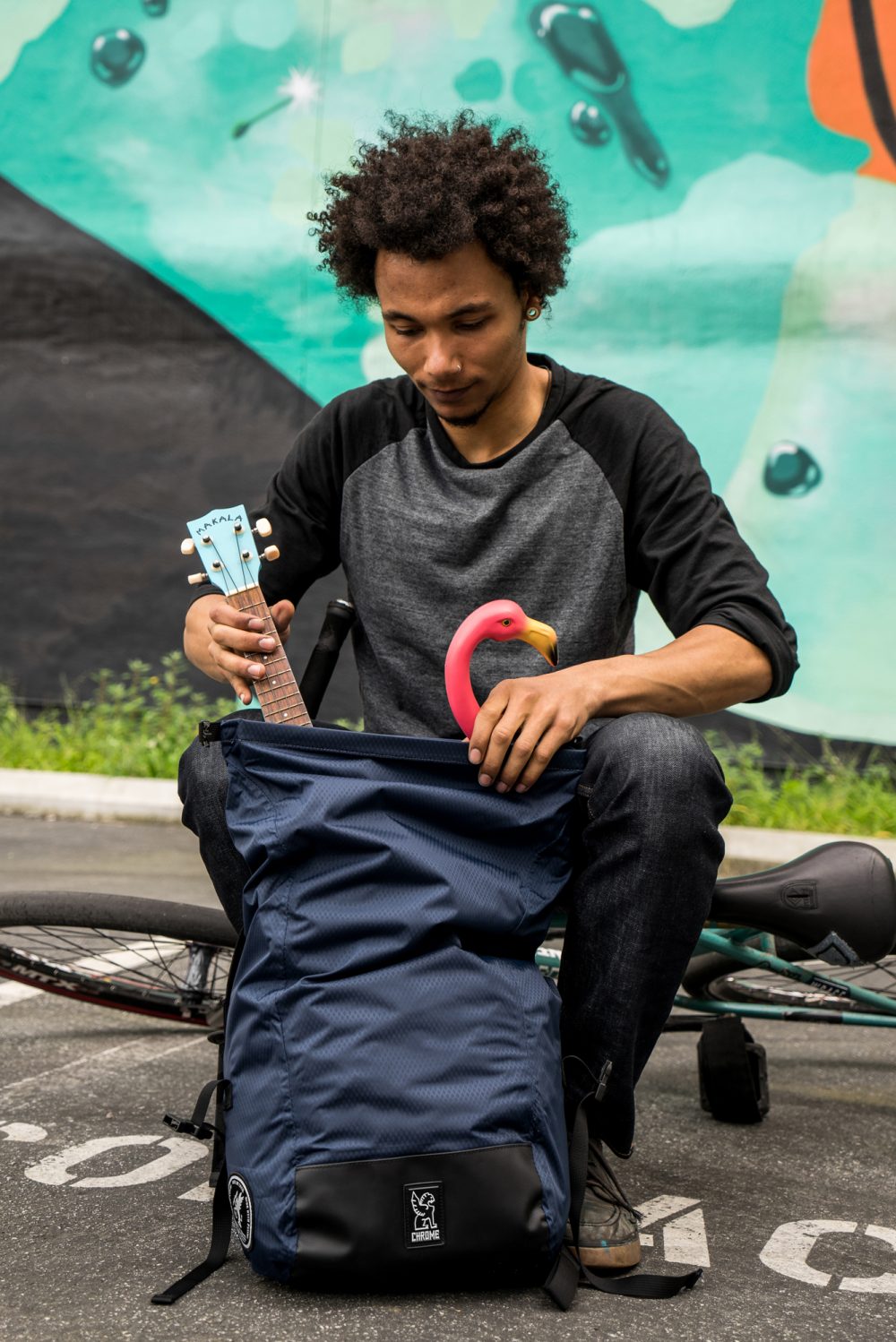 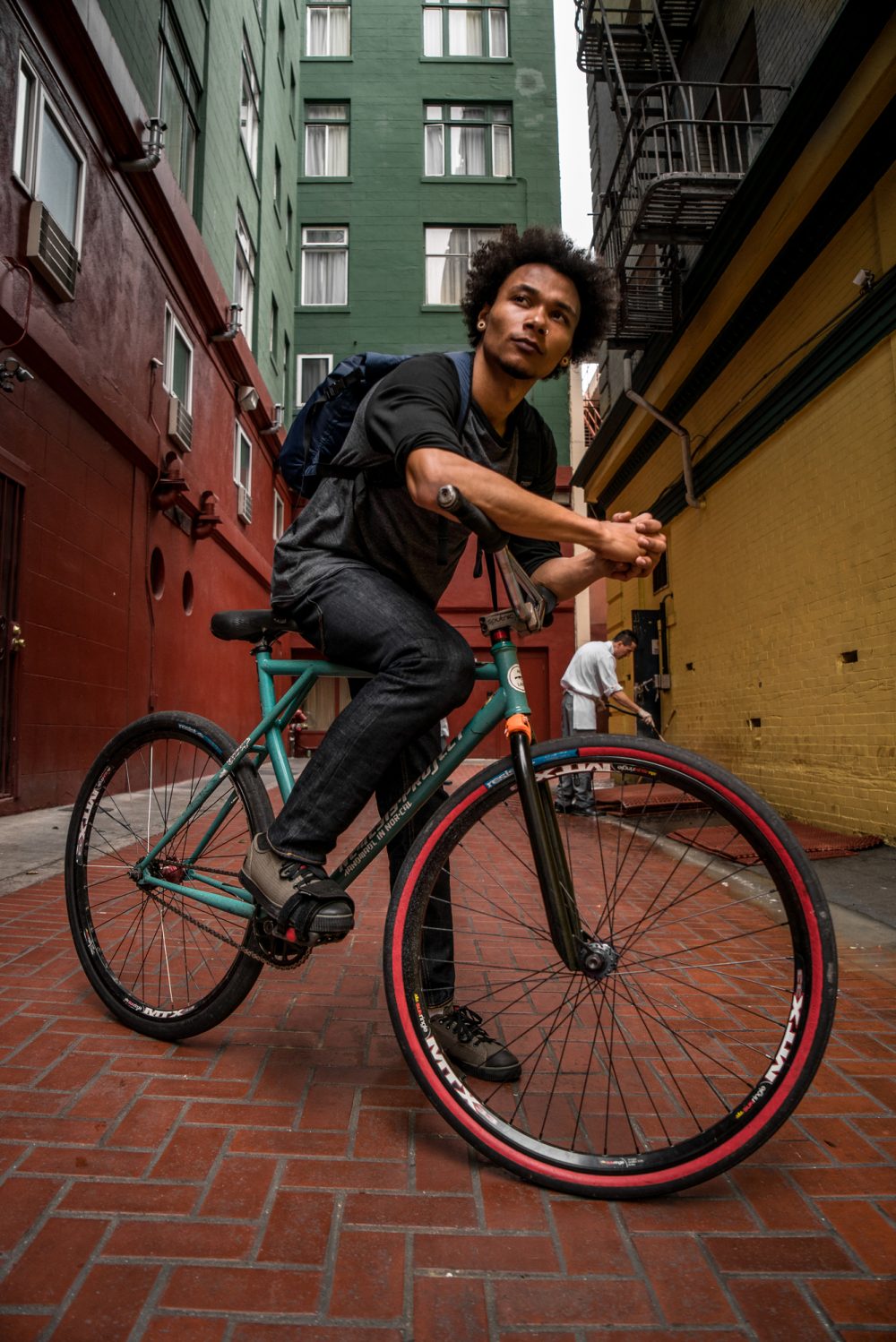 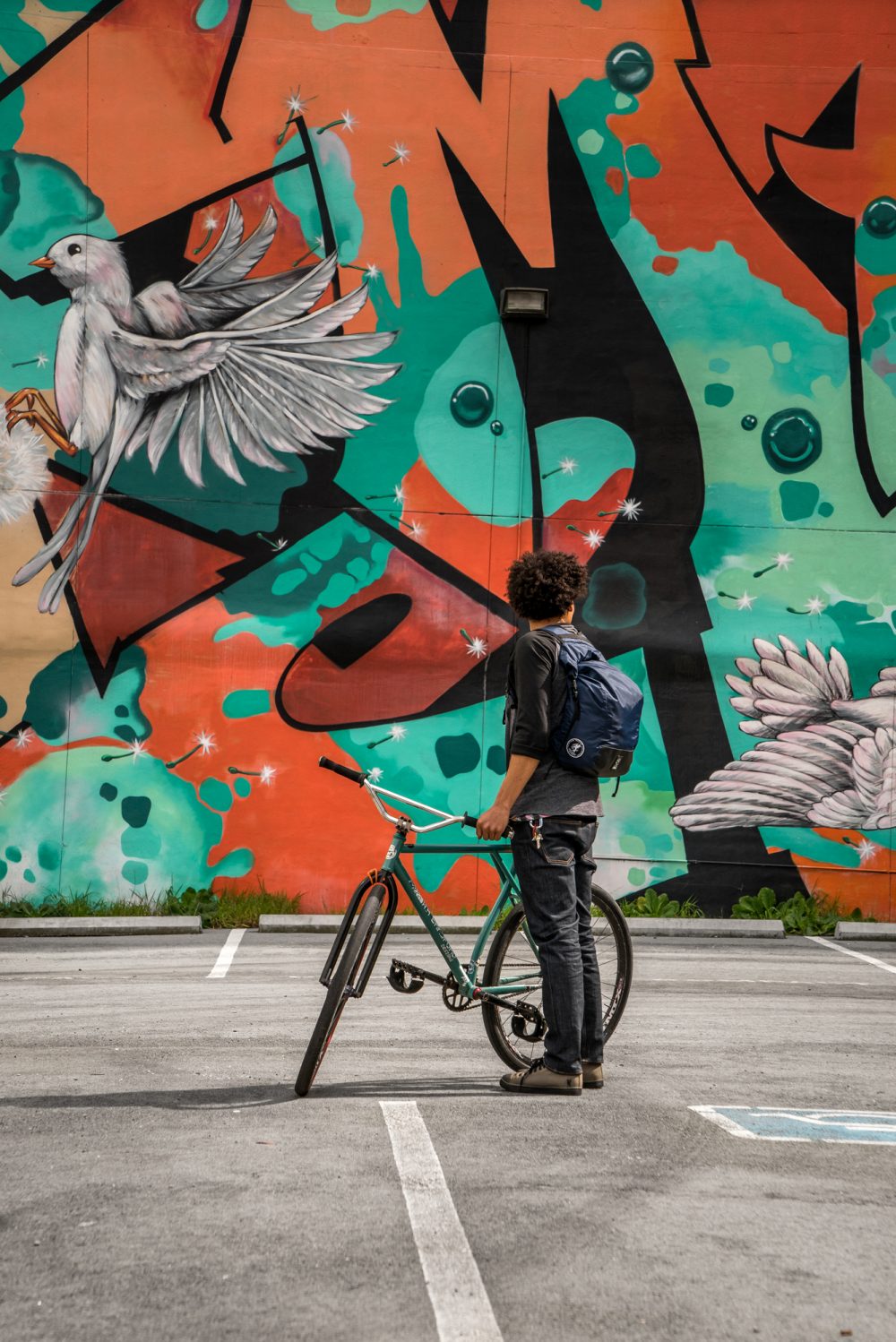 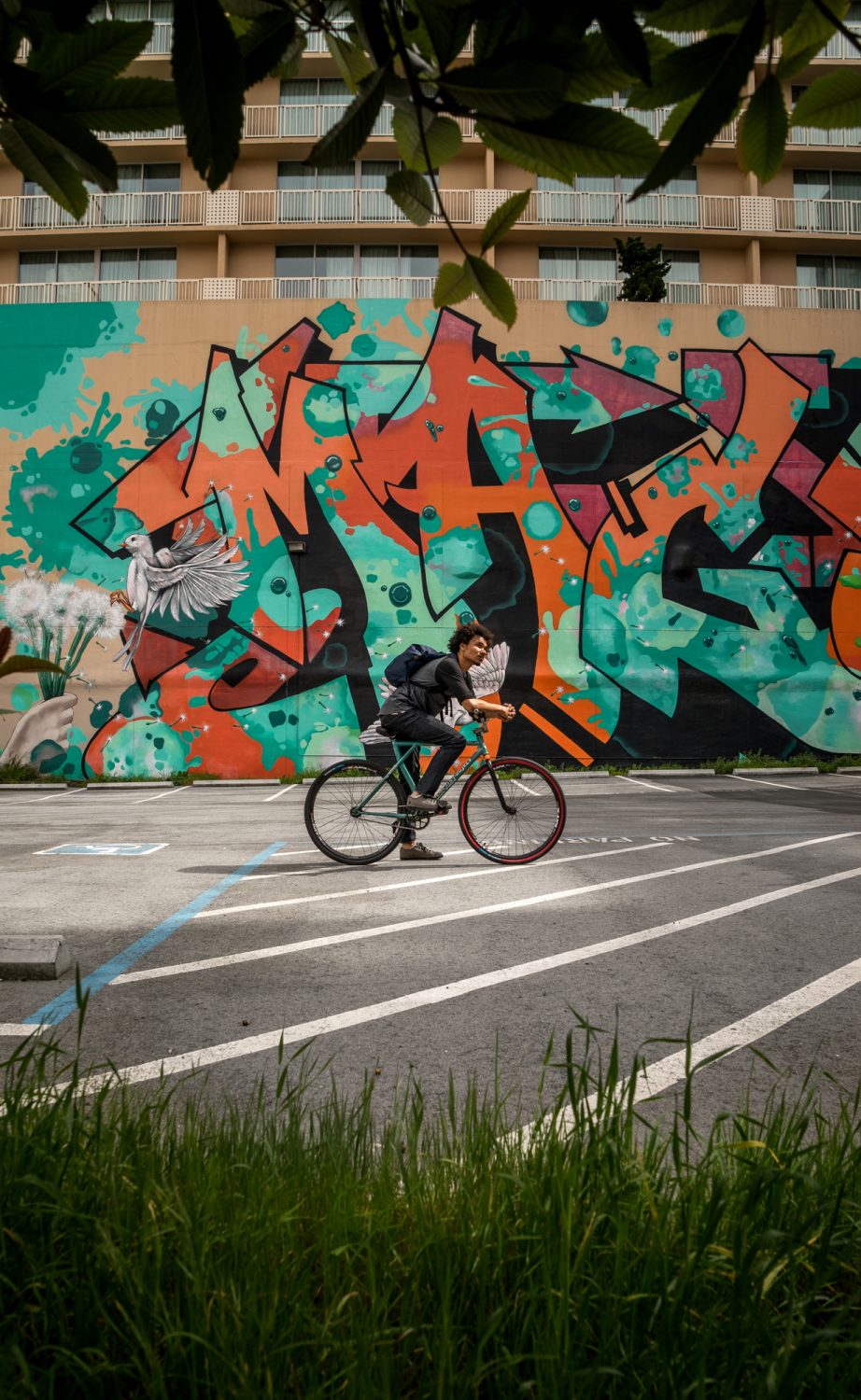