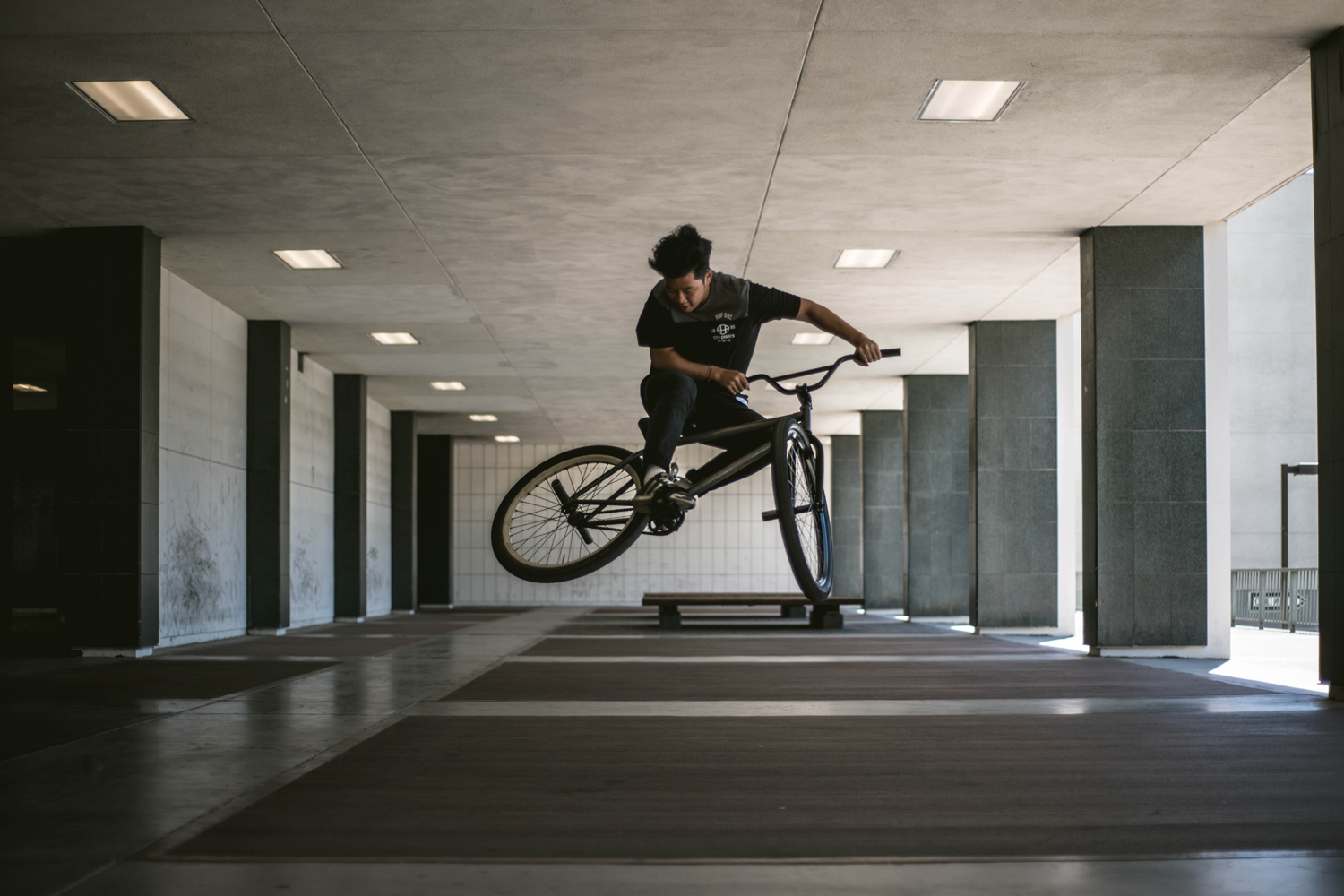 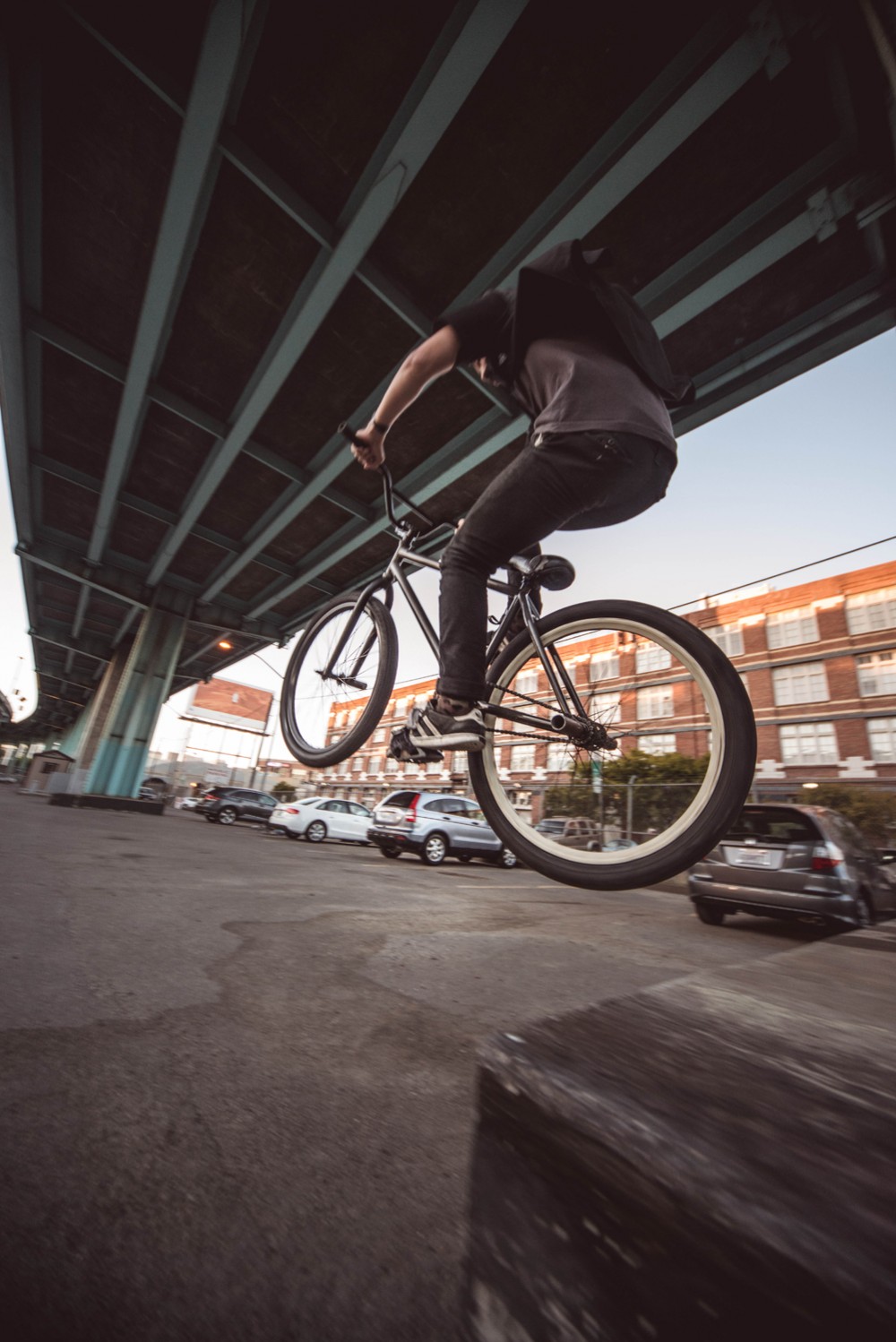 Jiwoo Kim came to San Francisco last week and spent some time riding, filming, and shooting photos with us while he was here. He spent nearly a week with us before hopping on a bus and heading to Southern California to ride with some of the other FGFS dudes in California. I just finished cutting together the footage we shot and am gearing up to release it later tonight. Until then scroll through and check out some of the photos that Jongwon Lee (LJ) captured in-between clips.

Check out more photos below 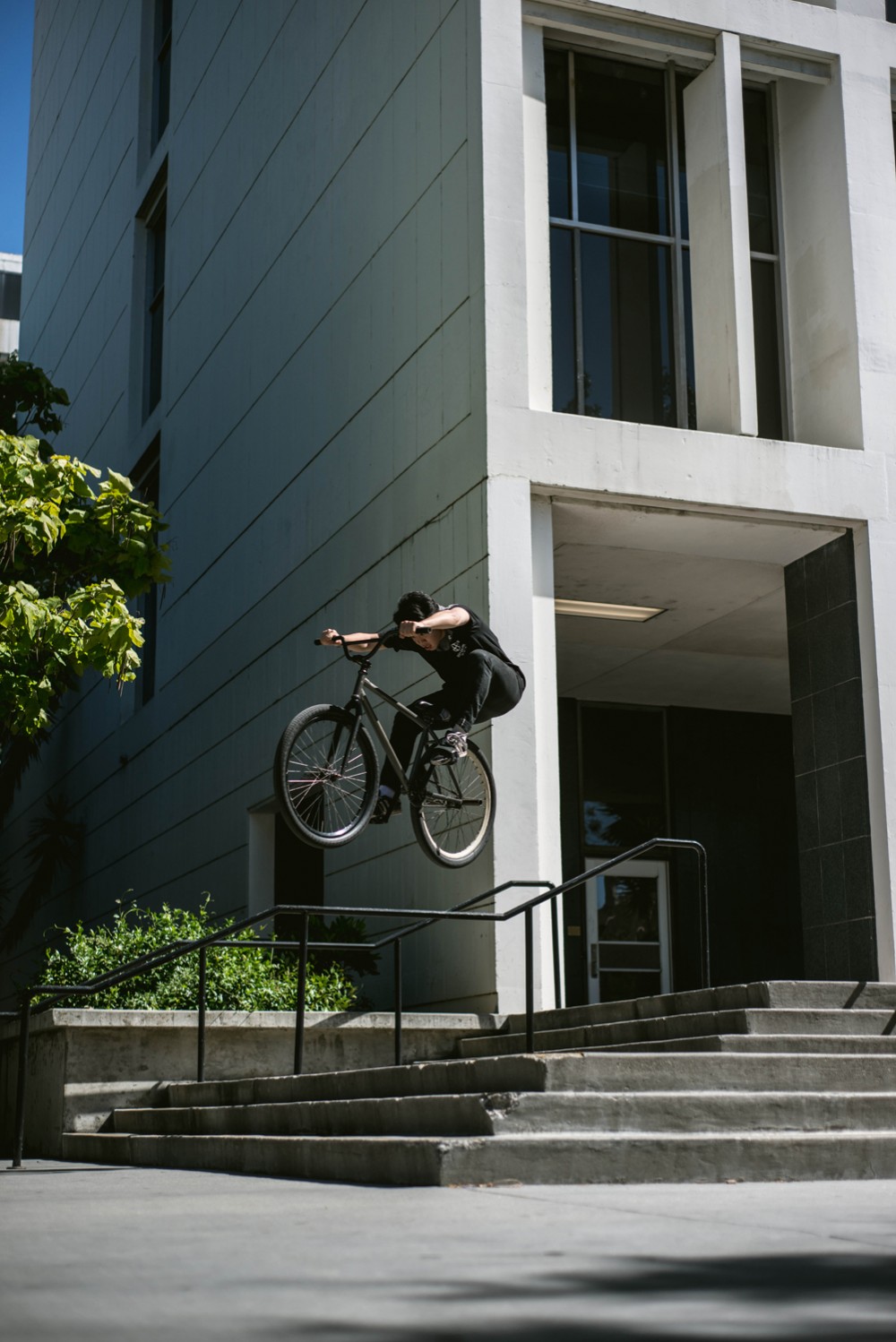 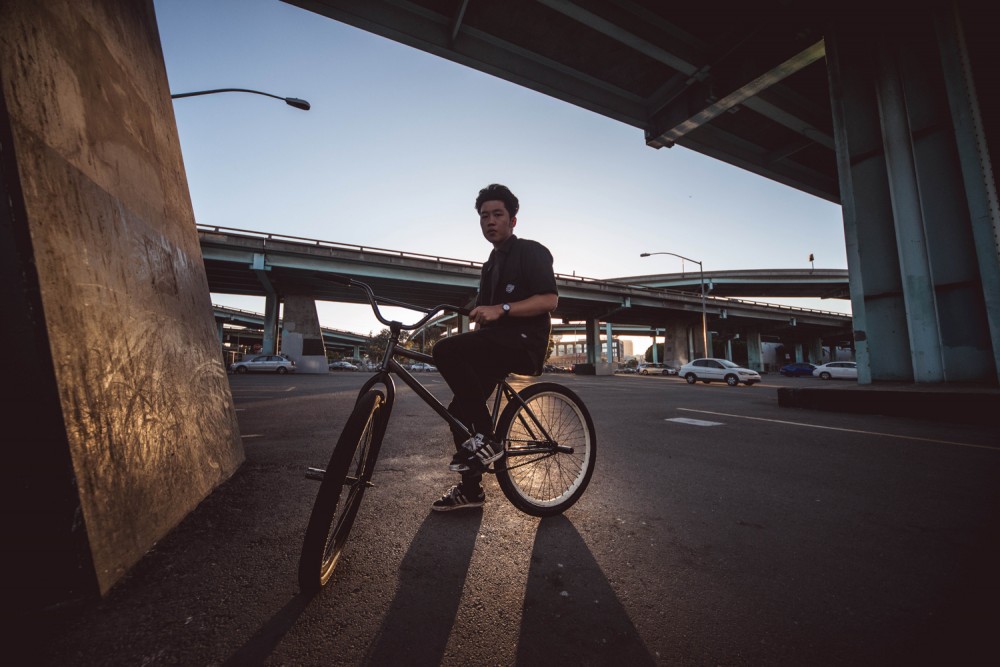 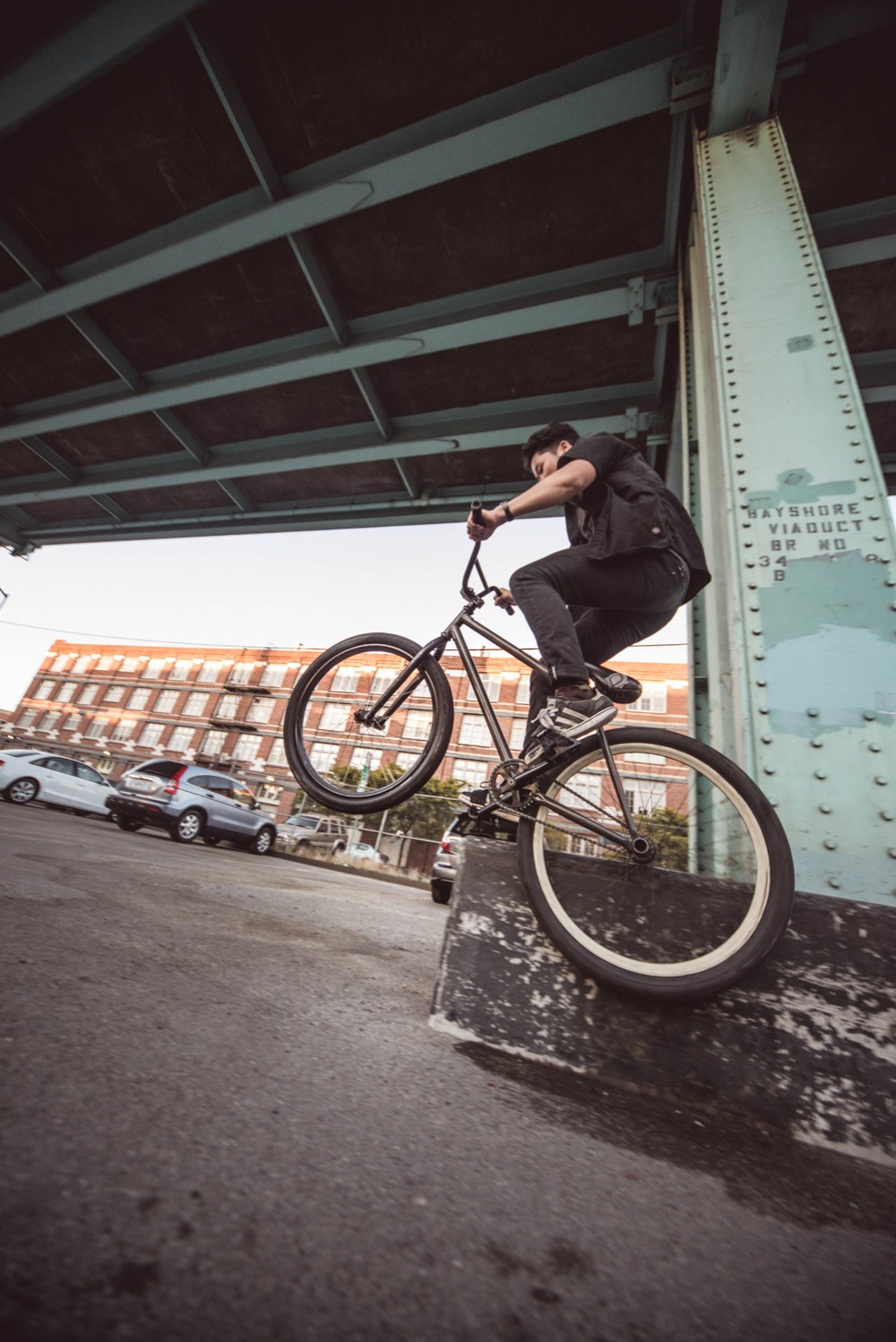 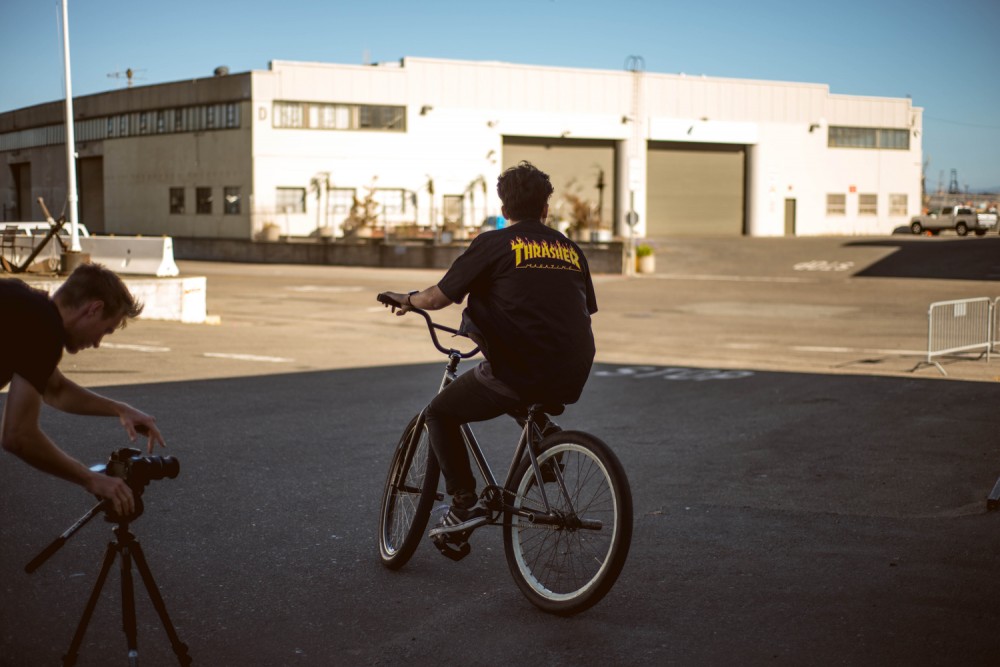 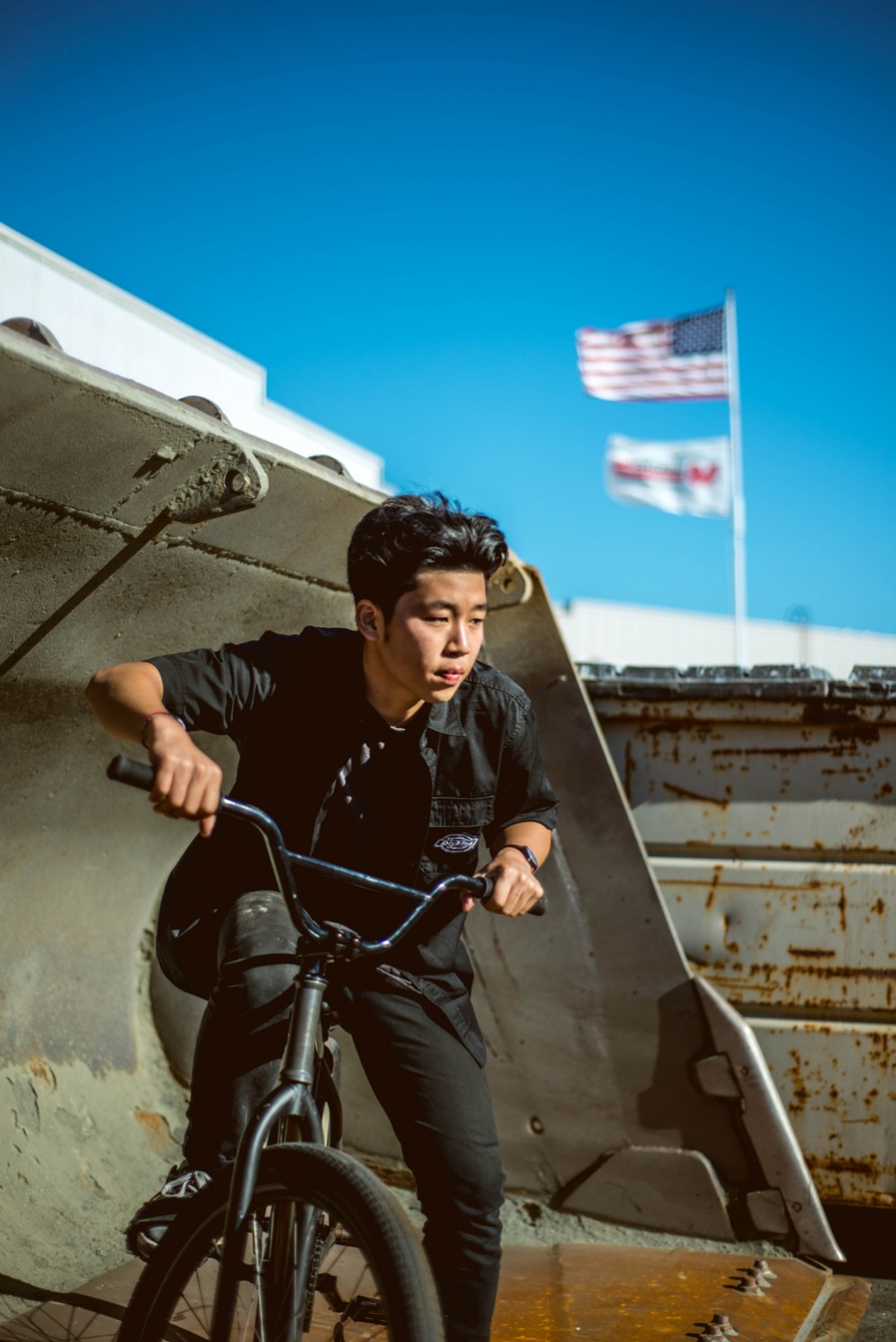 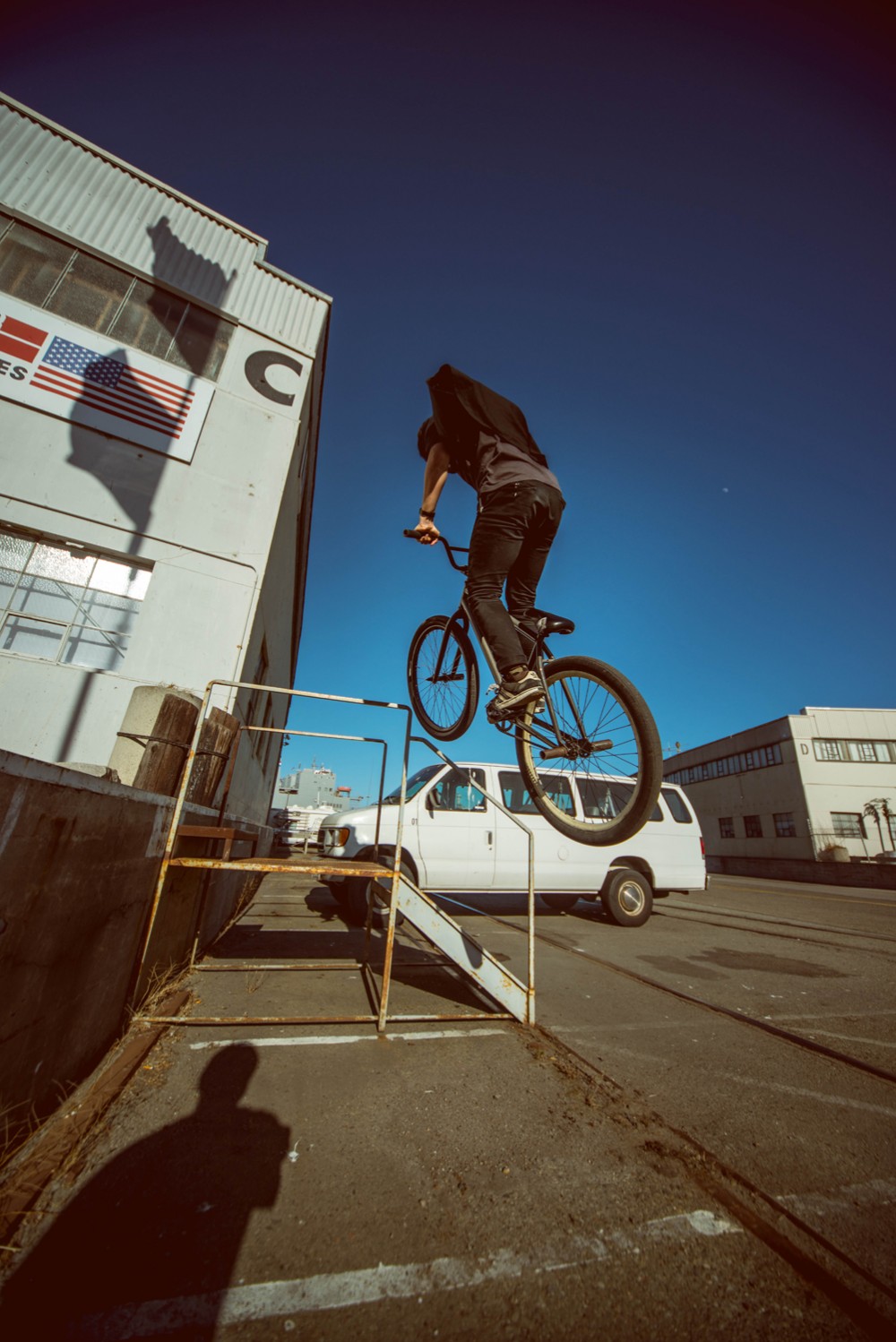 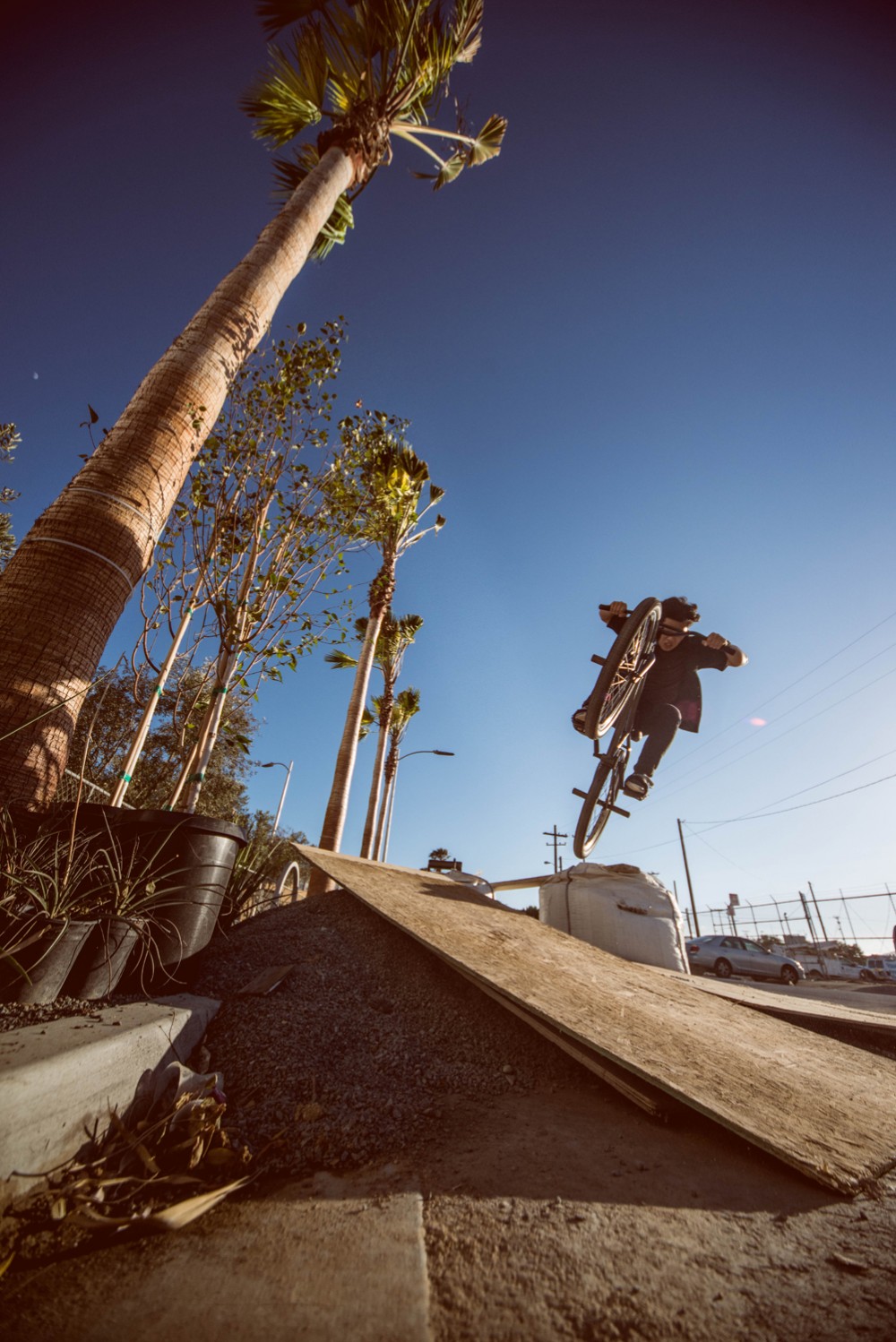