After nearly 3 months of trying to keep things under wraps while filming for this video we’re finally ready to announce my introduction to the BOMBTRACK Team. Filmed on location here in San Francisco, we roamed all over the neighborhood in search of short-lived spots from all of the constant construction the city seems to be cemented in. In addition to stopping on the street for a quick clip, we checked off a bunch of spots off from the endless bucket list of places we’ve been wanting to ride. Check out some screen shots from the video below and head over to BOMBTRACK to check out what they’re working with. 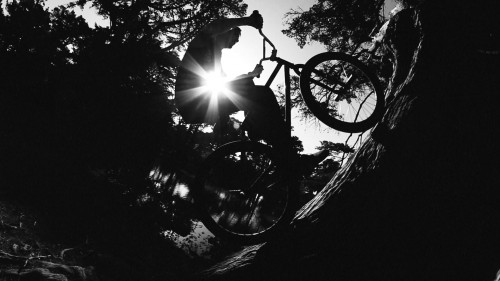 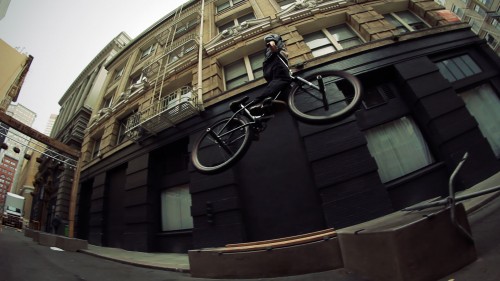 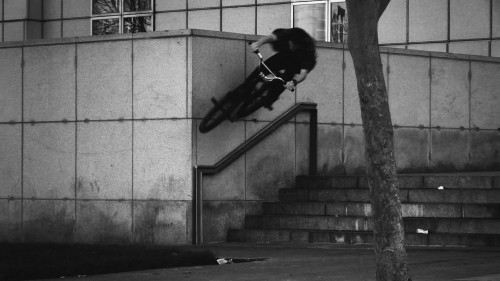 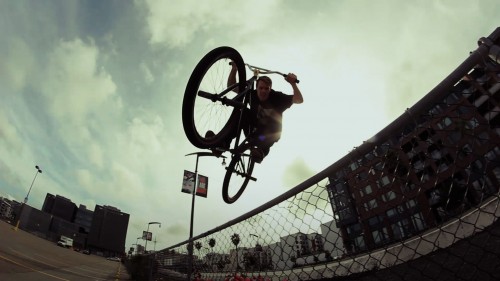 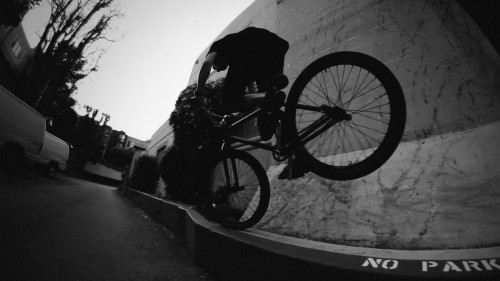 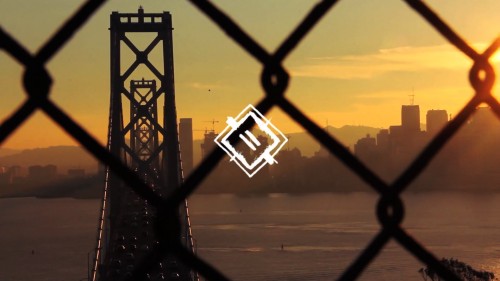 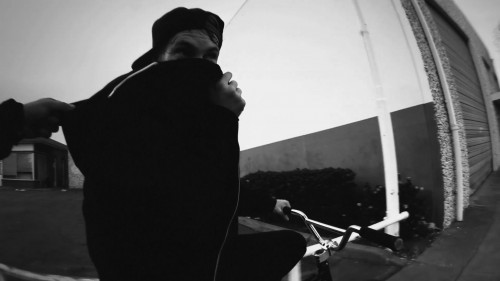 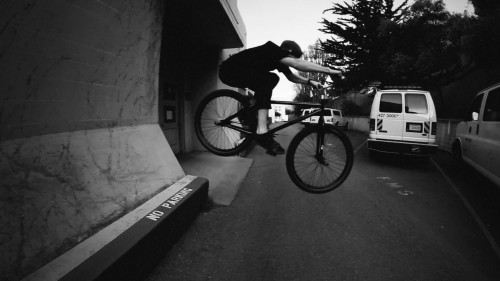 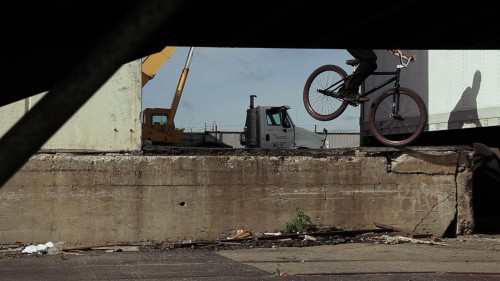 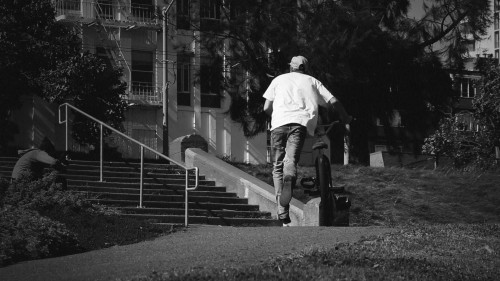 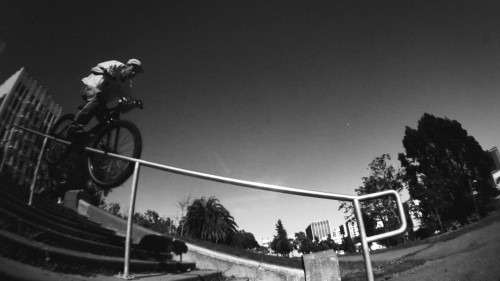 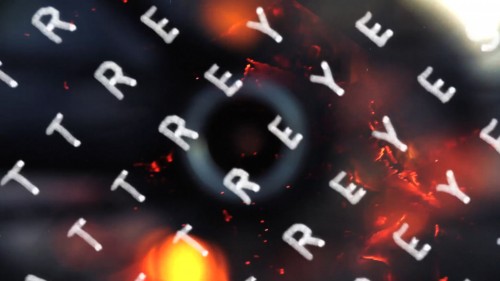 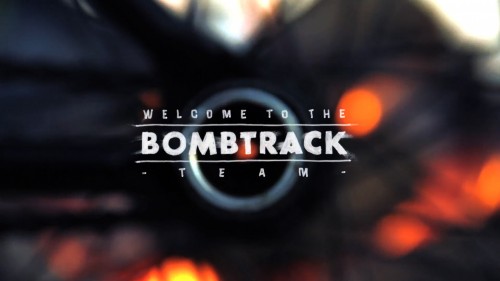