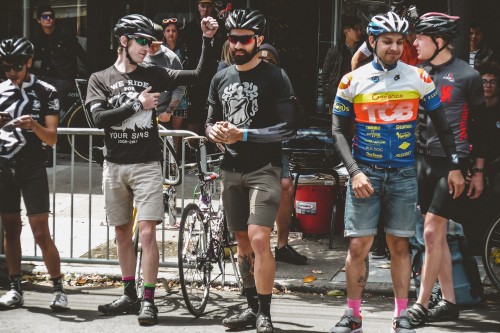 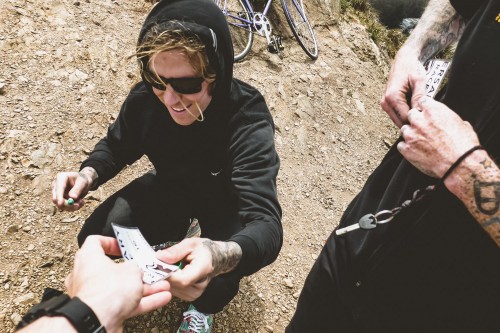 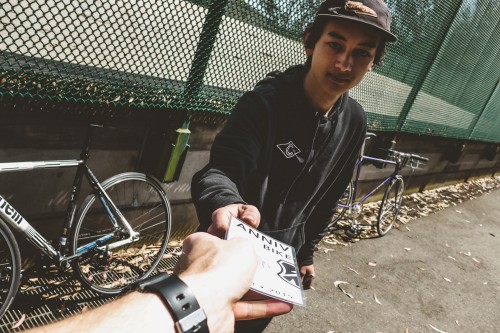 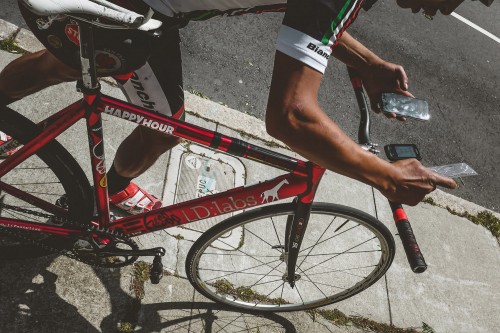 Mash SF celebrated their anniversary last week with a 2 lap race to the top of Twin Peaks and back. If the steep incline doesn’t destroy you, the bomb down 17th Street might. It’s times like this that I’m glad I rock the bell on my bike because everybody was hollering at cars to stop as they flew down the hill. I’ve never ridden in an alley cat, so I just followed whoever looked familiar. After climbing to the highest point of San Francisco a couple times my legs were shot, and by the end of the day all I wanted was a nice cold beer. Which Mash kindly provided along w/ snacks for everybody throughout the day. This was an awesome event to wrap up and even better weekend. I’ll have to keep my ear to the street for more things like this coming up in the near future. Check out more photos below. 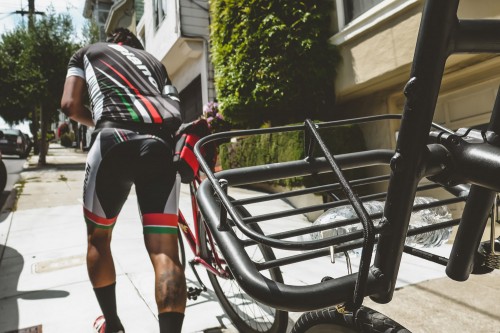 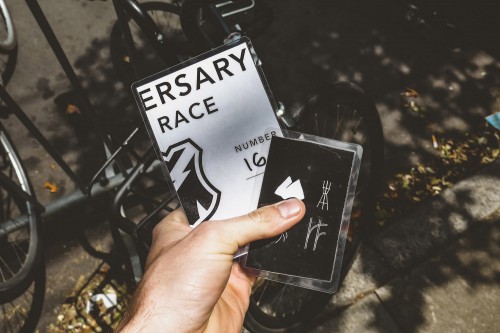 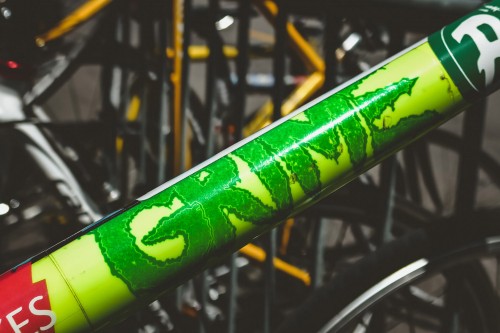 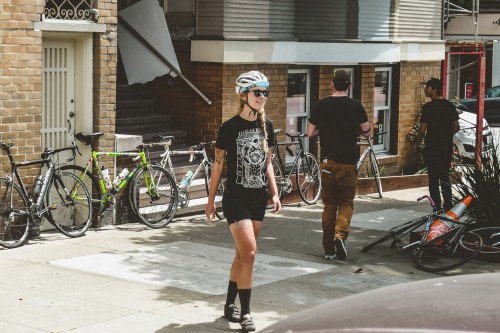 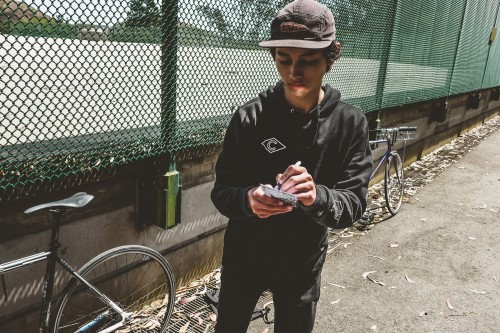 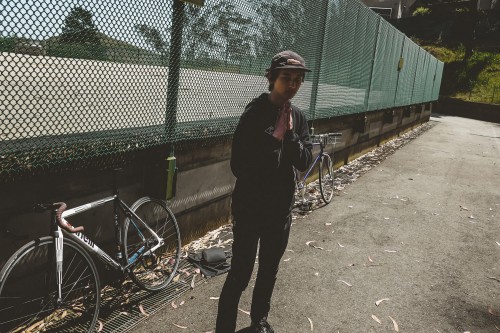 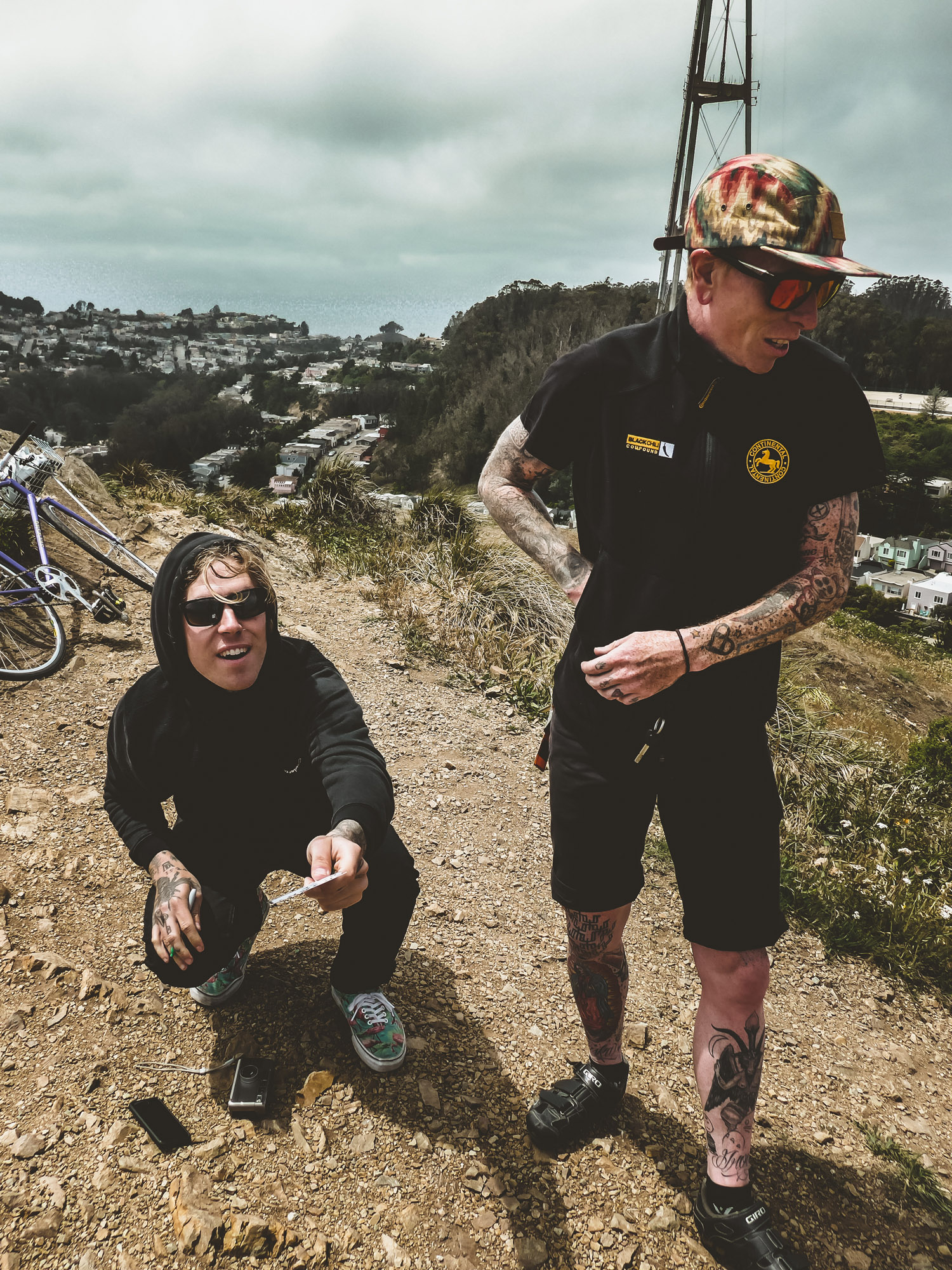 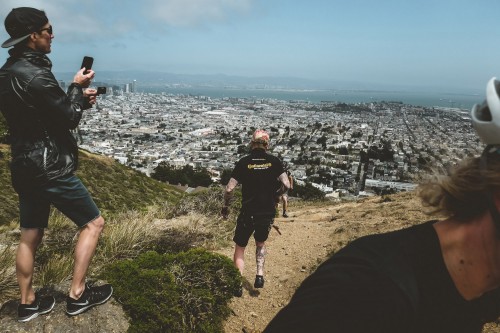 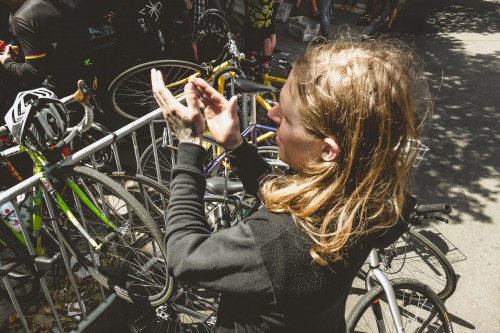 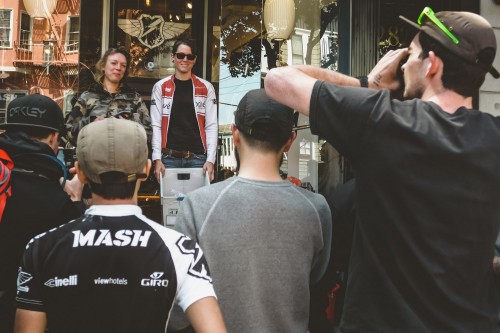 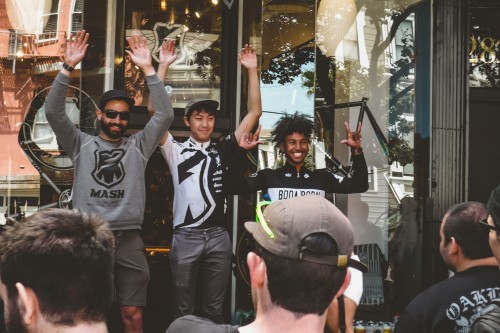 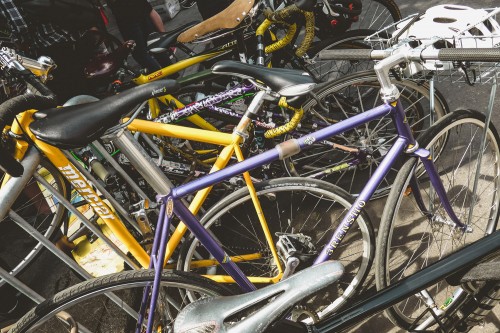