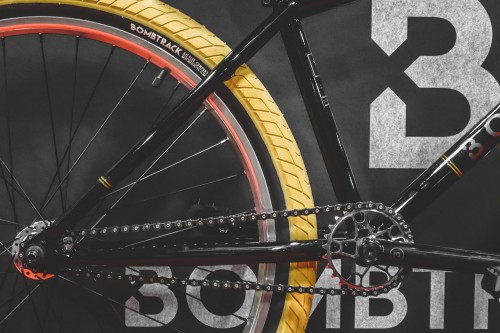 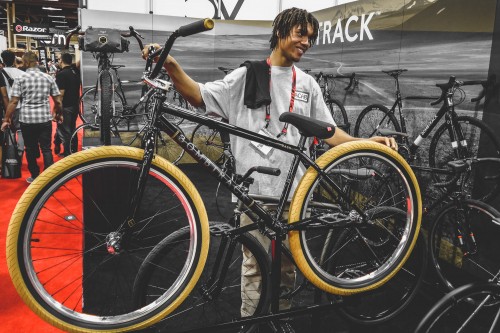 The Bombtrack booth at Interbike quickly became the central meeting place for most of us and was where we spent most of our time at the convention. Partially because we had a place to put shit down, but mainly because we all seemed to gravitate to the 2016 Dash. I had a chance to pull it down from the display and shoot some quick photos before we let everyone else drool over it. They made some subtle changes to this year’s model including a lower stand over height, shorter dropouts, and more clearance for hub guards on the fork. I’m looking forward to seeing it on the streets and in videos as we roll into the coming year. The future looks bright. 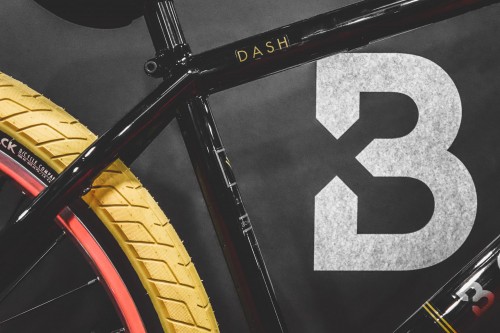 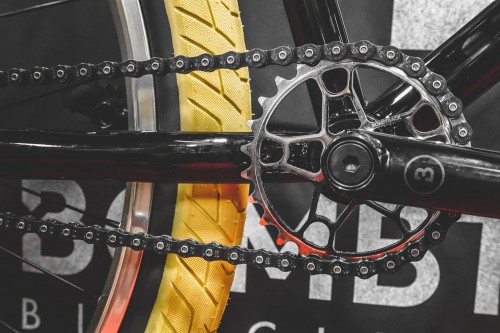 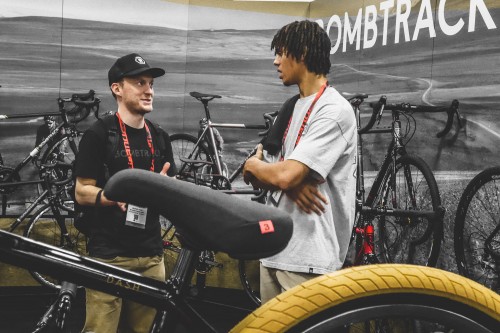 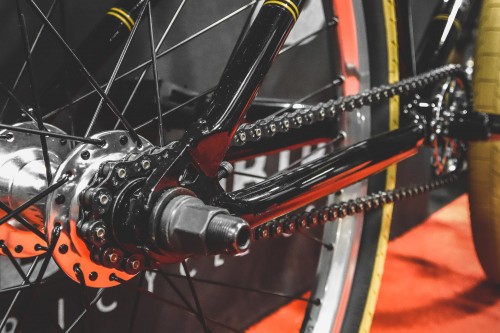 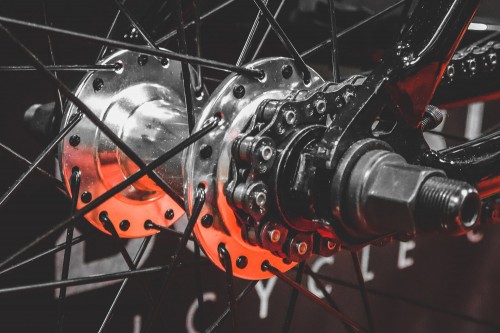 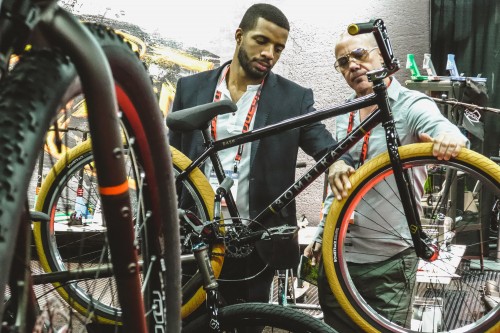 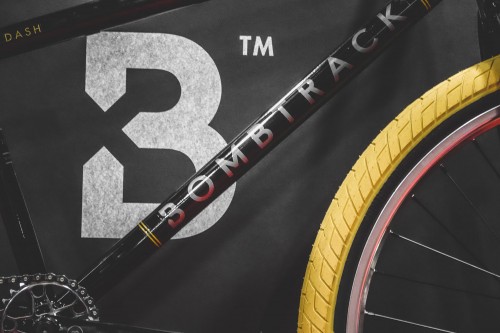 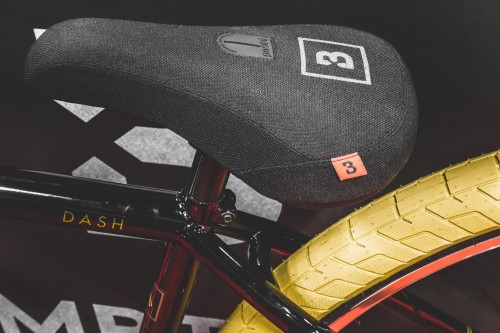 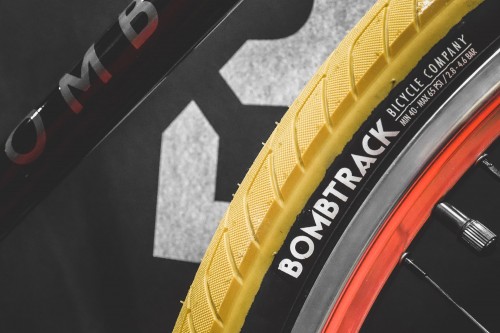 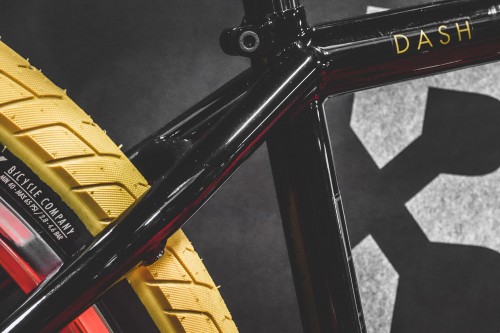