After nearly a year in the making and being put on the back burner in order to produce “Word Is Bond“, here’s the official video from the Wheel Talk Trip to Japan. Filmed over the course of our two week stay and was made possible because of our dudes from Fish & Chips Crew. After traveling around the Southern tip of Japan on a 9 State tour, and flying out to Tokyo to visit Marco we were only able to scratch the surface on what unreal street spots Japan had to offer. I don’t know if there’s much more I can say about this trip that I haven’t already, so press play and check out some screenshots below. 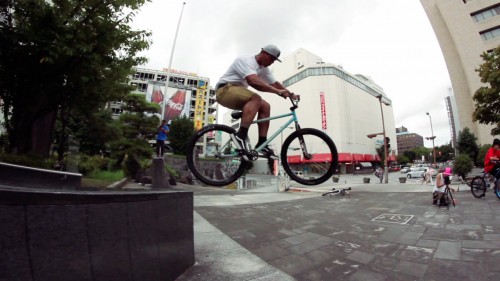 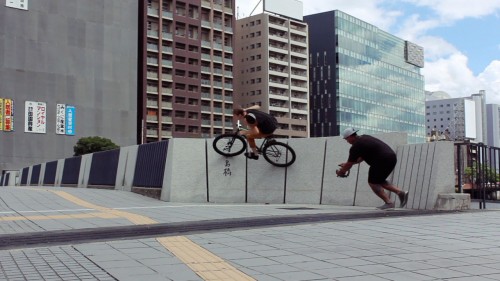 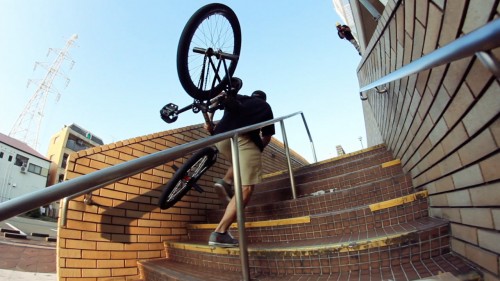 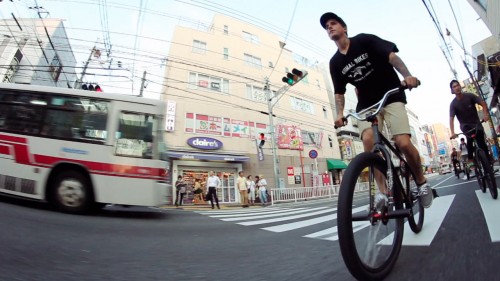 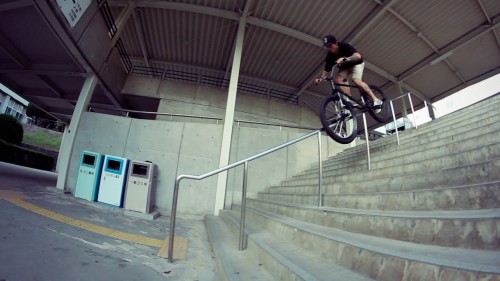 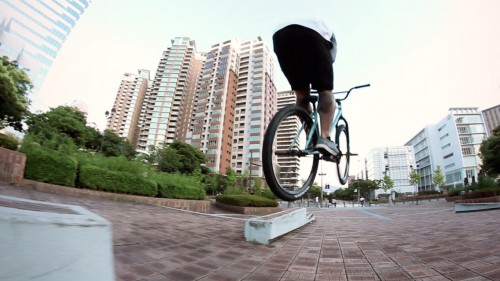 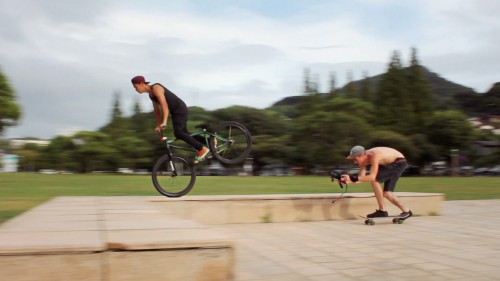 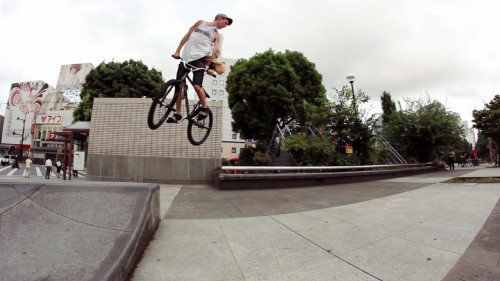 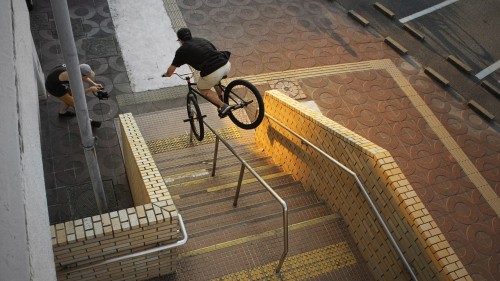 JAPAN TRIP | PHOTO ROUND UP