Here’s my top 10 favorite photo’s I’ve taken over the last year. 2011 has been a big year for us, and we plan on making this year even better. The top 3 are photos you may have not seen yet, and the rest are from sessions throughout the year. 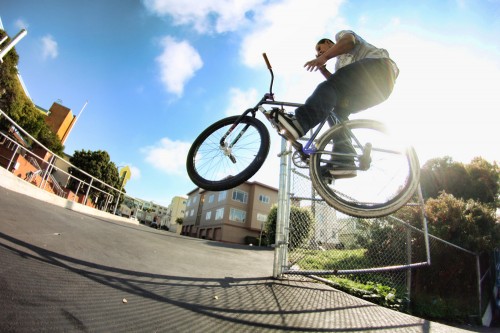 Devon Lawson throws some of the most dialed barspins I’ve ever seen, here’s a great example of that. He’s made some big moves this year and has helped to make San Jose a power house in the Fixed Freestyle scene. 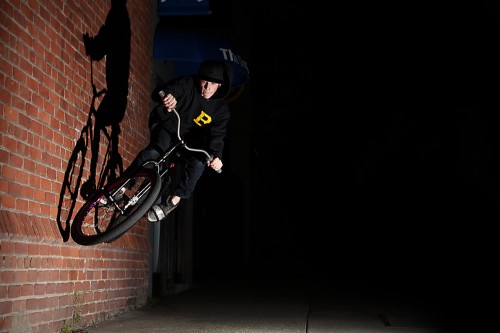 I don’t know what it is about Jeff, but he is incredibly photogenic. I’ve always been able to catch such great shots of him. I love funky wallrides, especially ones on weird nooks & lips on the wall. 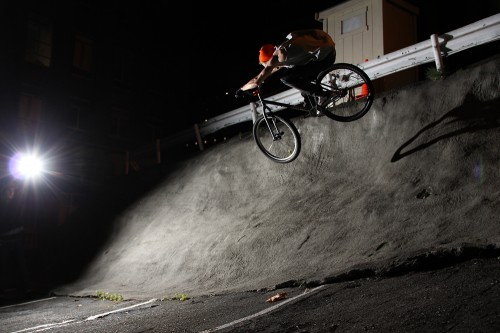 Here’s a shot of Me (Matt Reyes) riding this double bank back behind this parking lot on one of the steepest hills in the city. It was so much wasted effort trying to ride this spot. Up hill battle the entire time 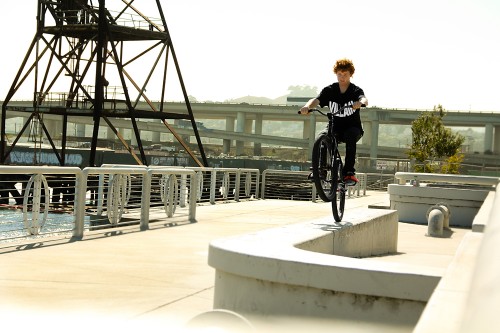 Scott Horton riding at 3rd + Army, one of San Francisco’s most legendary skate spot. They recently tore down the rusty crane behind him, and I’ve heard rumors that they’re tearing it down. So if you’ve never been there, I suggest you go down while it’s still there 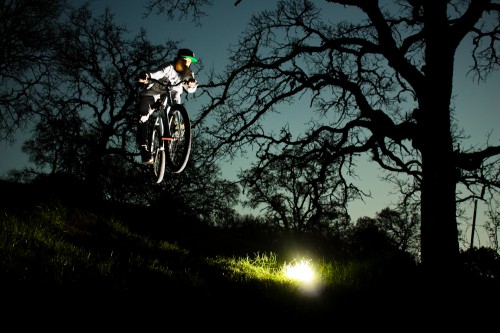 Jeff Dempler hitting one of the downhill dirt jump in the creek in the neighborhood we grew up in. Gilroy always did have the best selection of dirt jumps. 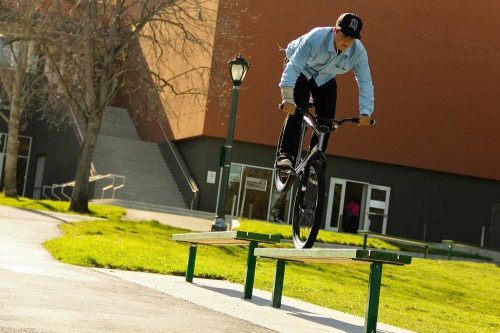 Ed “Wonka” Laforte rolling a opp hop to nose manual across the second bench a few days before he left for NY. So stoked on Ed’s move out to Northern California. He’s really done a lot to push the local scene in San Jose. 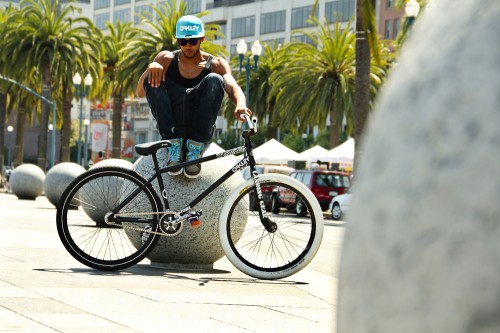 Joshua Boothby Showing off his new SE Showtime 26″ frame he just built up. Nobody ever thought he’d make the change. The video I put together has him riding on both wheel setups. 700’s + 26’s 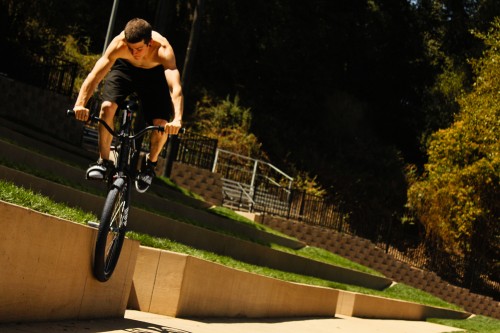 Jeff holding out a toothpick stall on this dry ass ledge on one of those hot summer days. The kind of day where you can’t see because you’re blinded by the sun, your eyes burn from the salt of your own sweat, and your mouth is so dry you question drinking from the creek. Nothing but shorts & shoes. 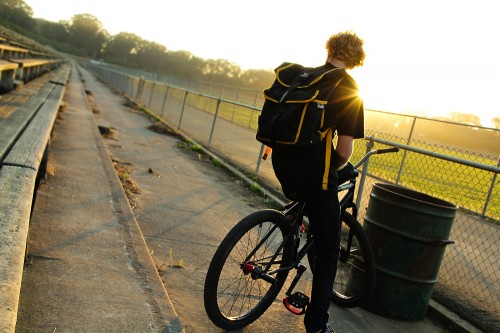 Horton Heat shining w/ his YNOT Gulper. Scott is a someone I met through biking, and he quickly became one of my best friends. The kid is a hoot and a holler, he speaks slang more than anything, and a killer when it comes to the ladies. must be his cute curly red hair. 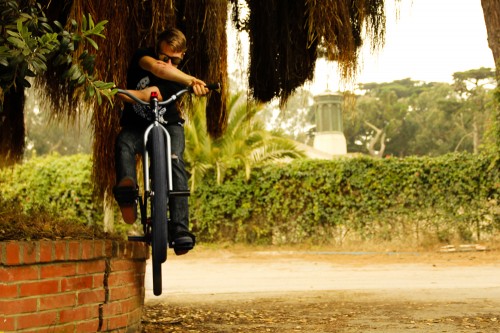 Here’s a photo of me, (Matt “Slumworm” Reyes) that my good friend Bryan Dempler took. This photo was taken on one of our many rides through Golden Gate Park. The park is so big, it’s easy to get lost, and I’m constantly coming across new parts of the park. This year has been kick ass and I can’t wait to document even more of this year.