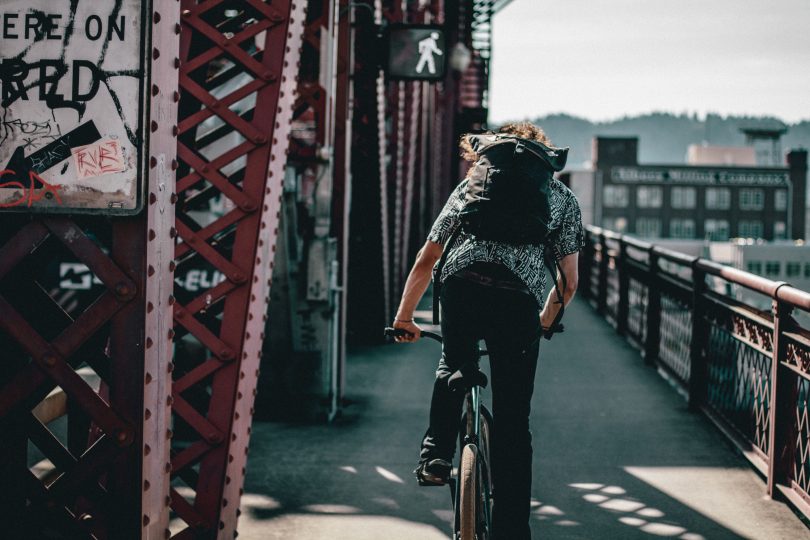 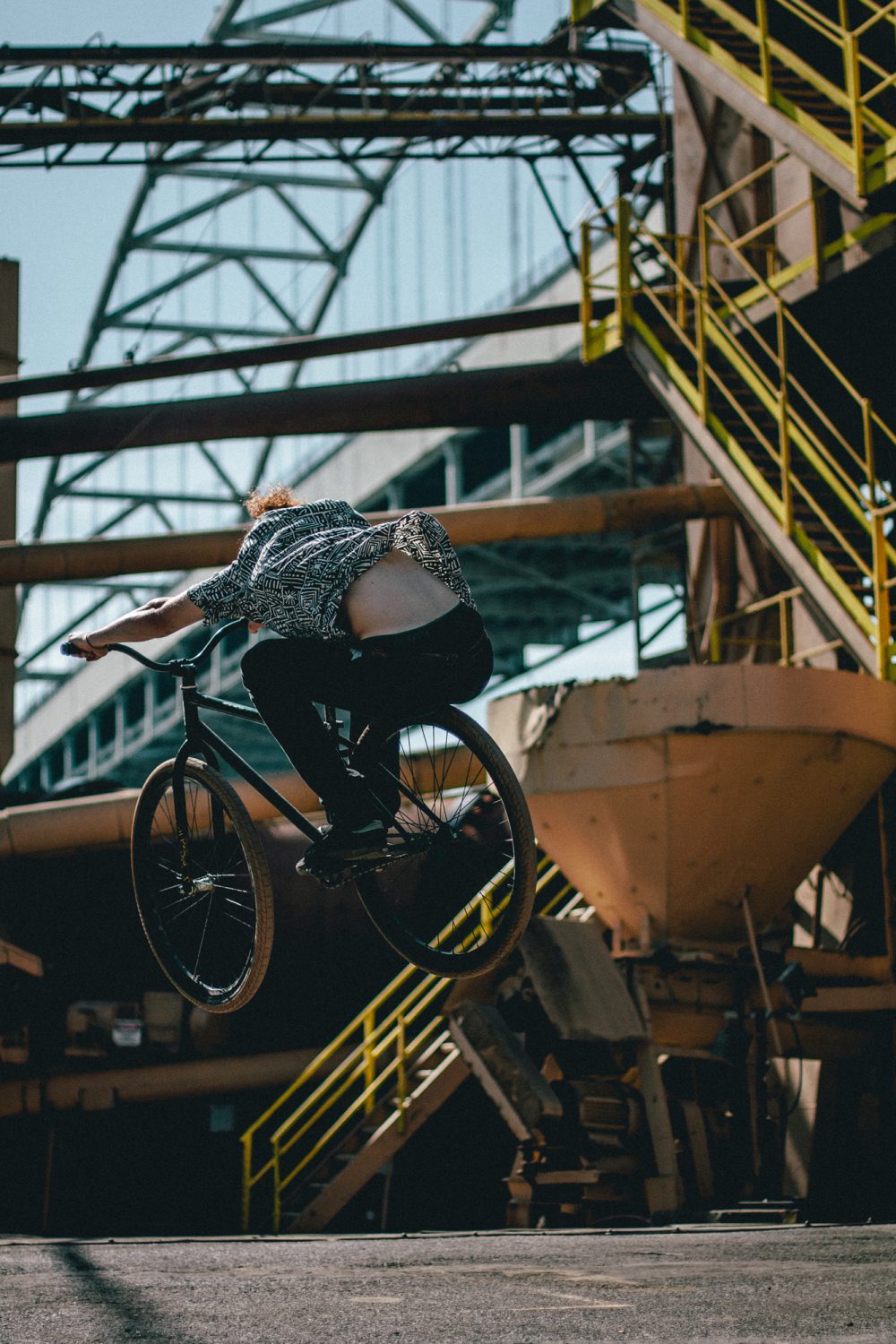 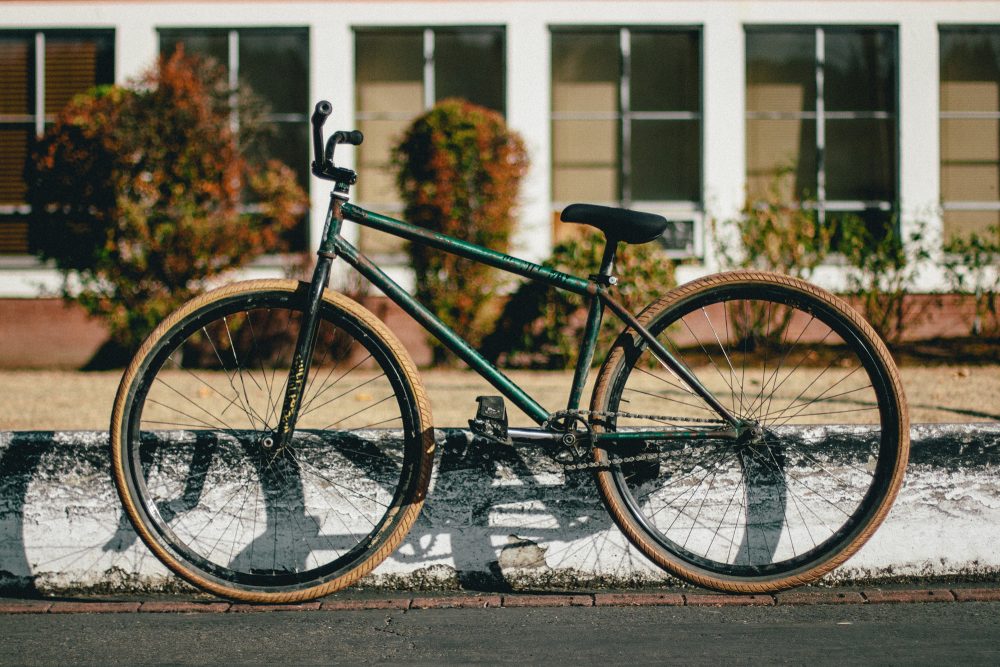 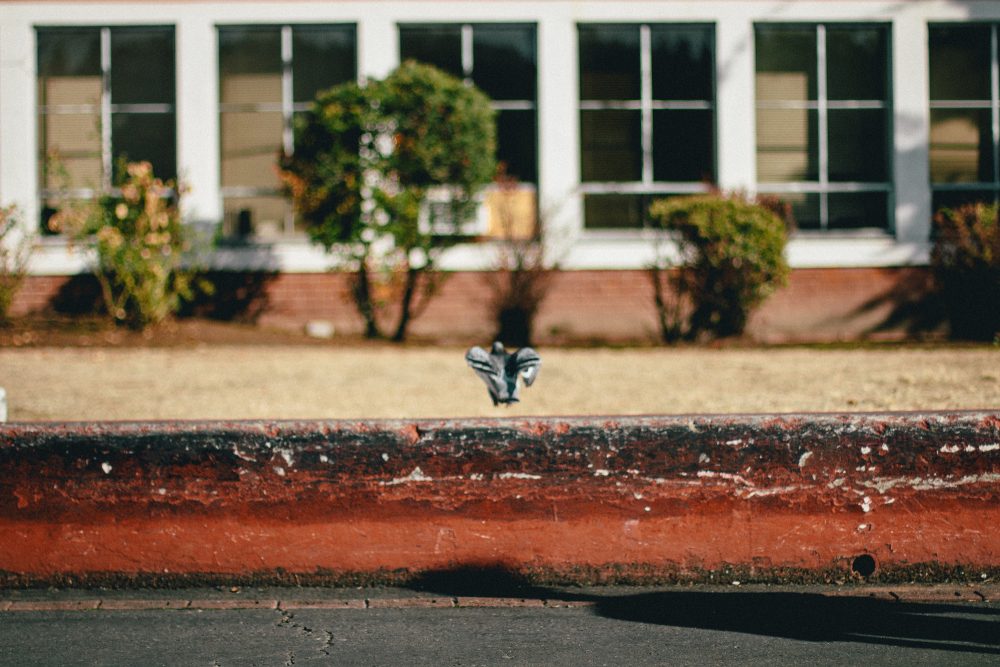 Going out with a bang. Today was Nelson Bell’s last chance to shred before he heads back to Seattle tomorrow. We started off slow. Still trying to shake off the effects of the night before, but once we got going, everything felt better.

Nelson’s Destroy frame looks like it’s been to hell and back. The patina is impeccable. There’s so much rust, it looks like it’s been in the ocean for weeks. His rear driver was probably the most impressive part of on his bike. With maybe 3 out of the 10 teeth it started with it was a miracle it even worked. All jokes aside, it was really great hanging out with Nelson these last couple days. Until next time my dude.

Check out more photos below END_OF_DOCUMENT_TOKEN_TO_BE_REPLACED 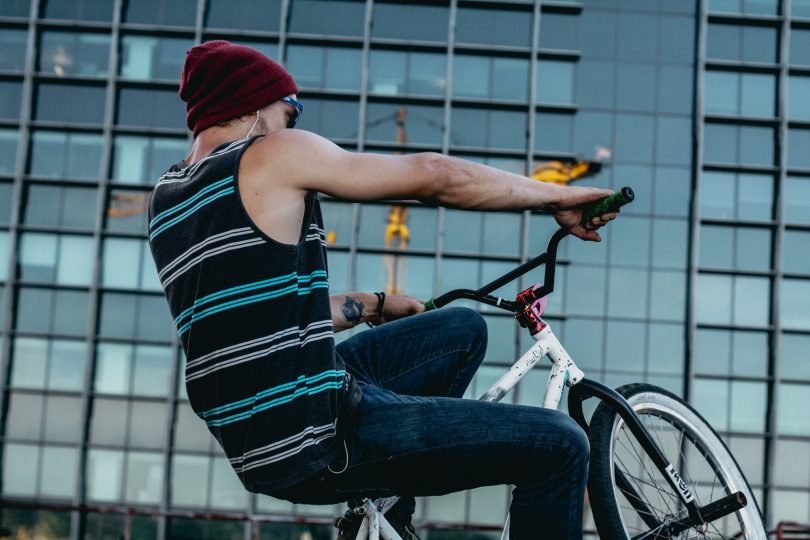 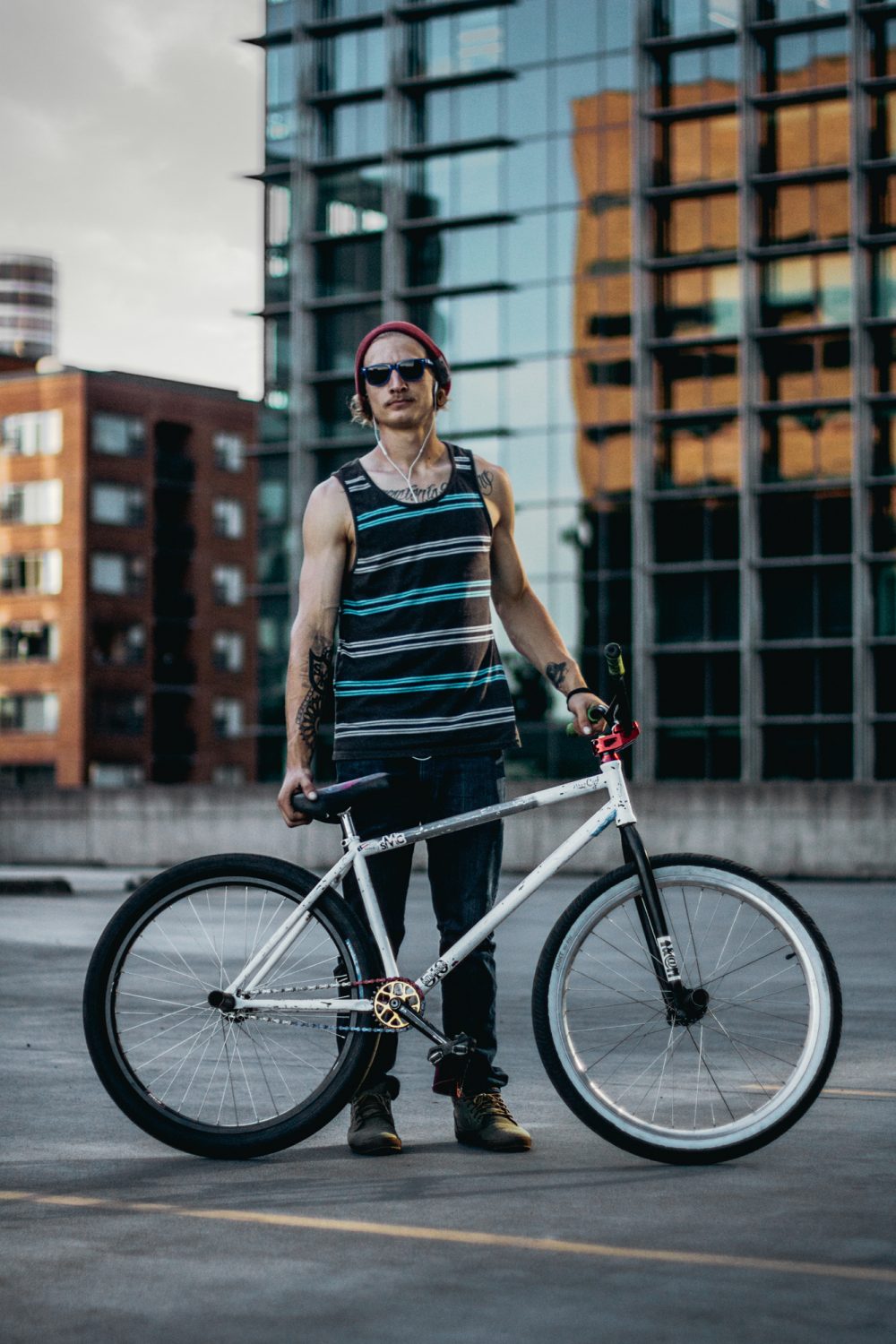 Setting the stage: Josh Silva is one of those guys that is always on the front lines but is constantly flying under the radar. He’s in most of the videos we make and delivers and endless supply of technical balance tricks. Here’s a little interview we did with him while he was in Portland Oregon recently. I’ll stop talking now, check out what he has to say.