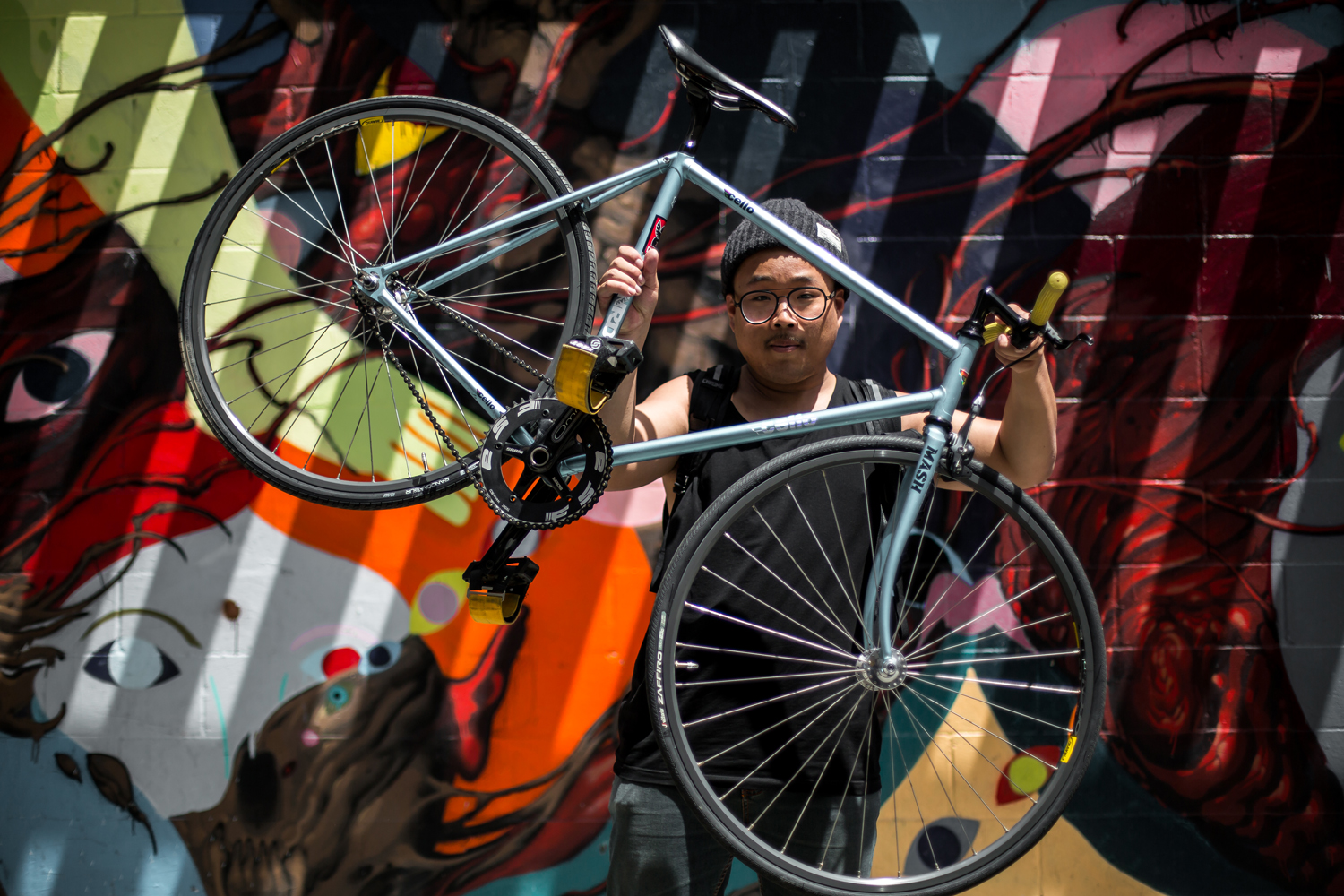 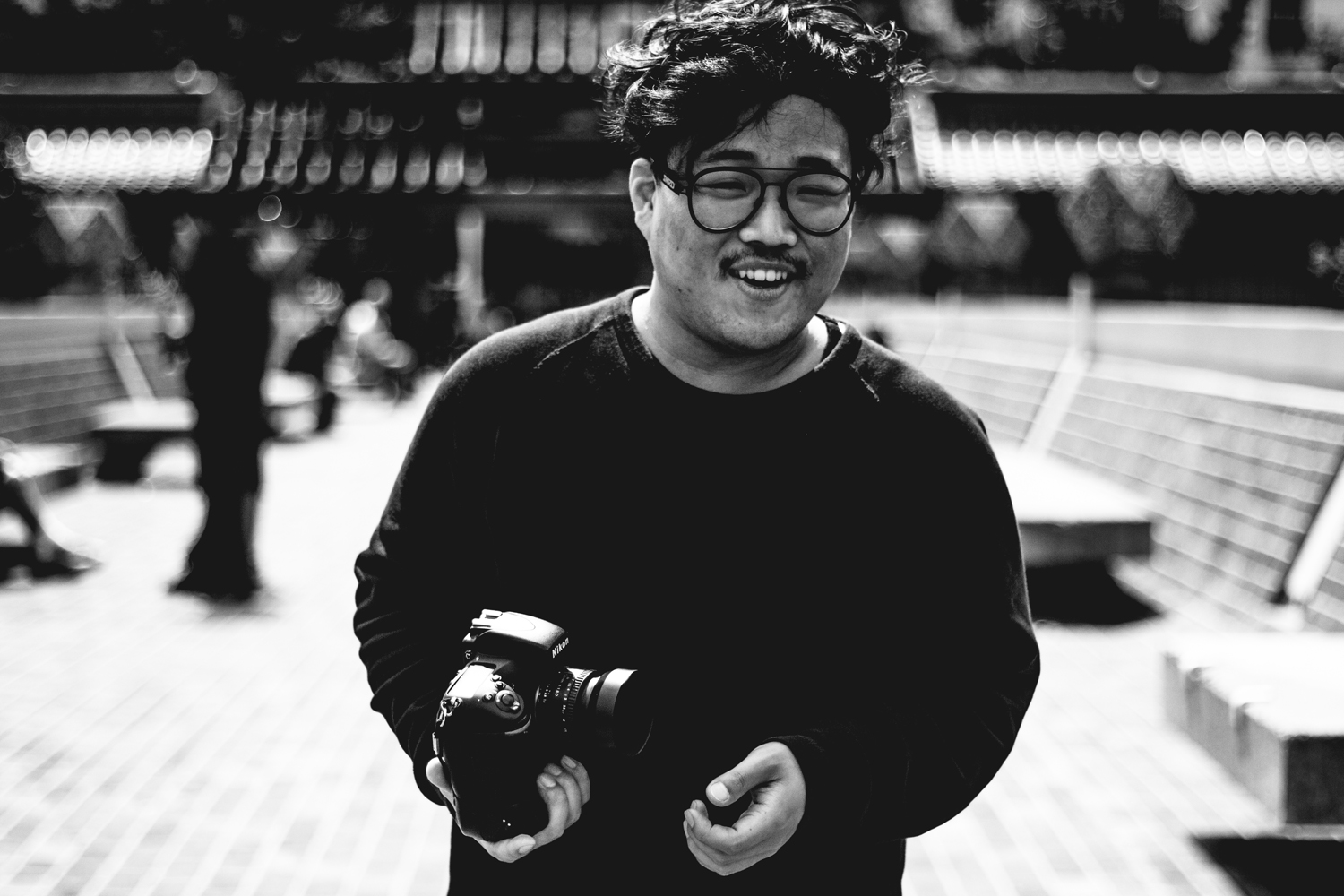 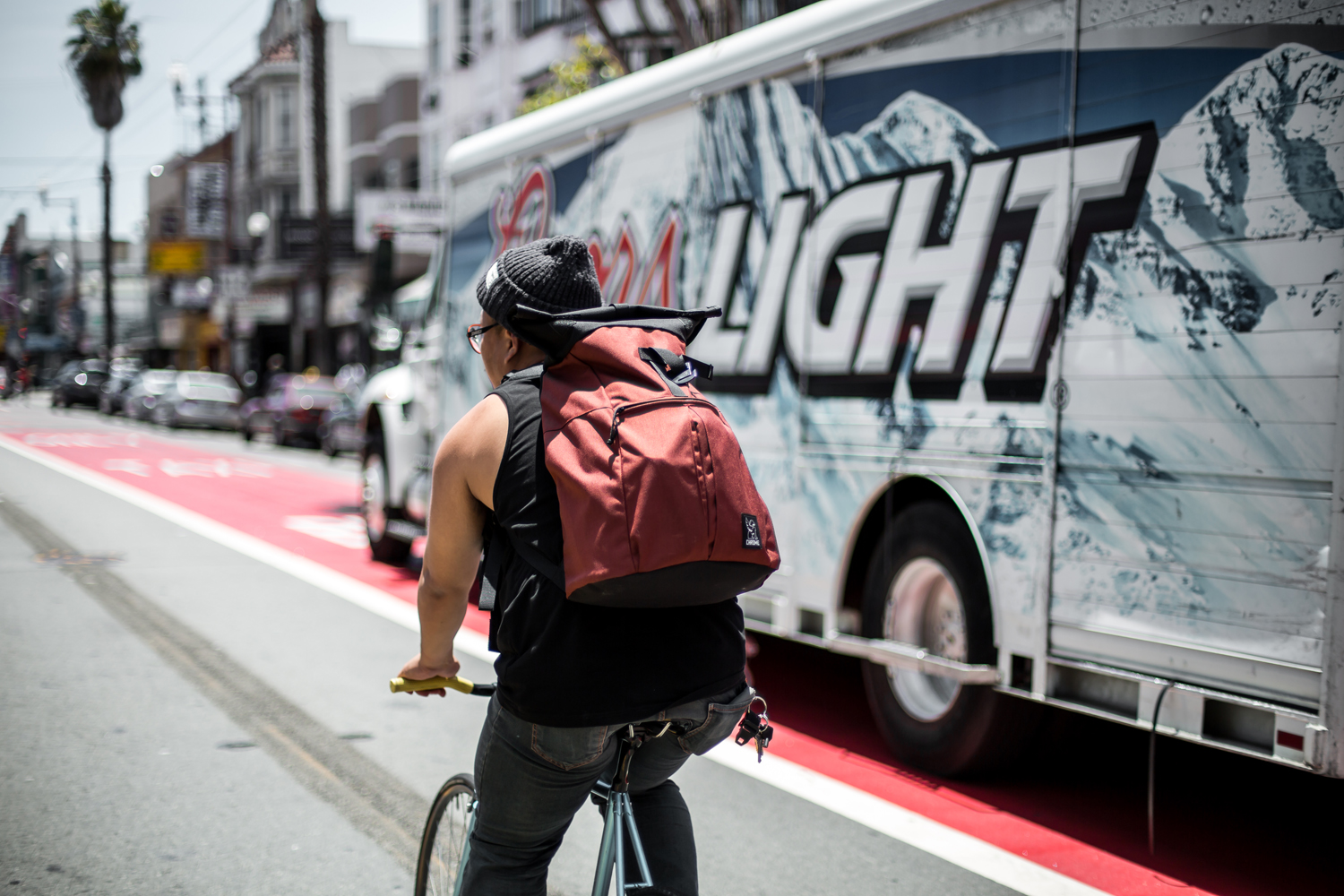 JongWon Lee is the ENDFGFS photographer in Korea, and will be living in San Francisco for the next couple months while he goes to language school. He’s only been here for a couple of weeks and it’s already been great having another homie to ride with. Scroll through to check out a handful of photos from our last two weekends rolling around town.

END_OF_DOCUMENT_TOKEN_TO_BE_REPLACED 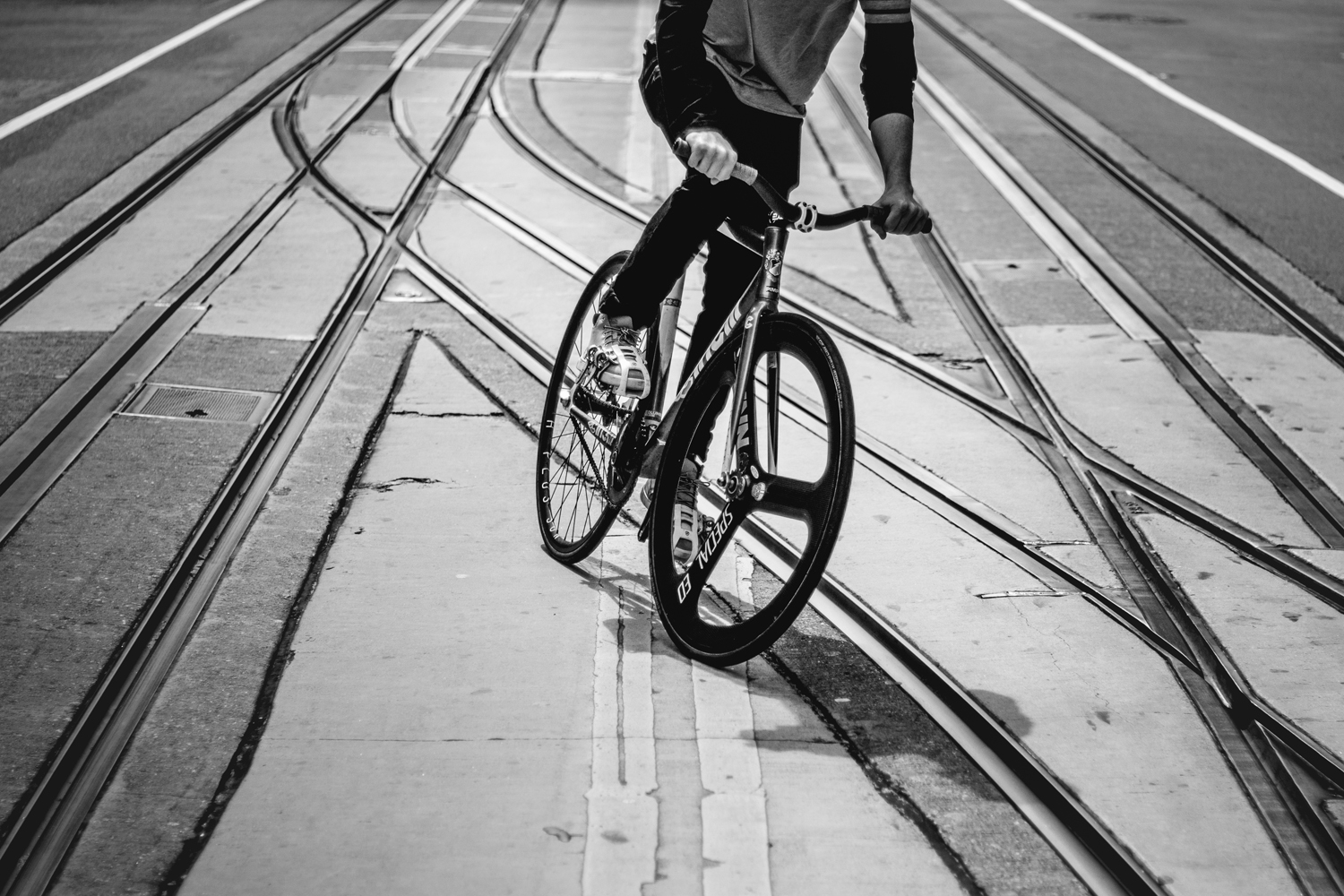 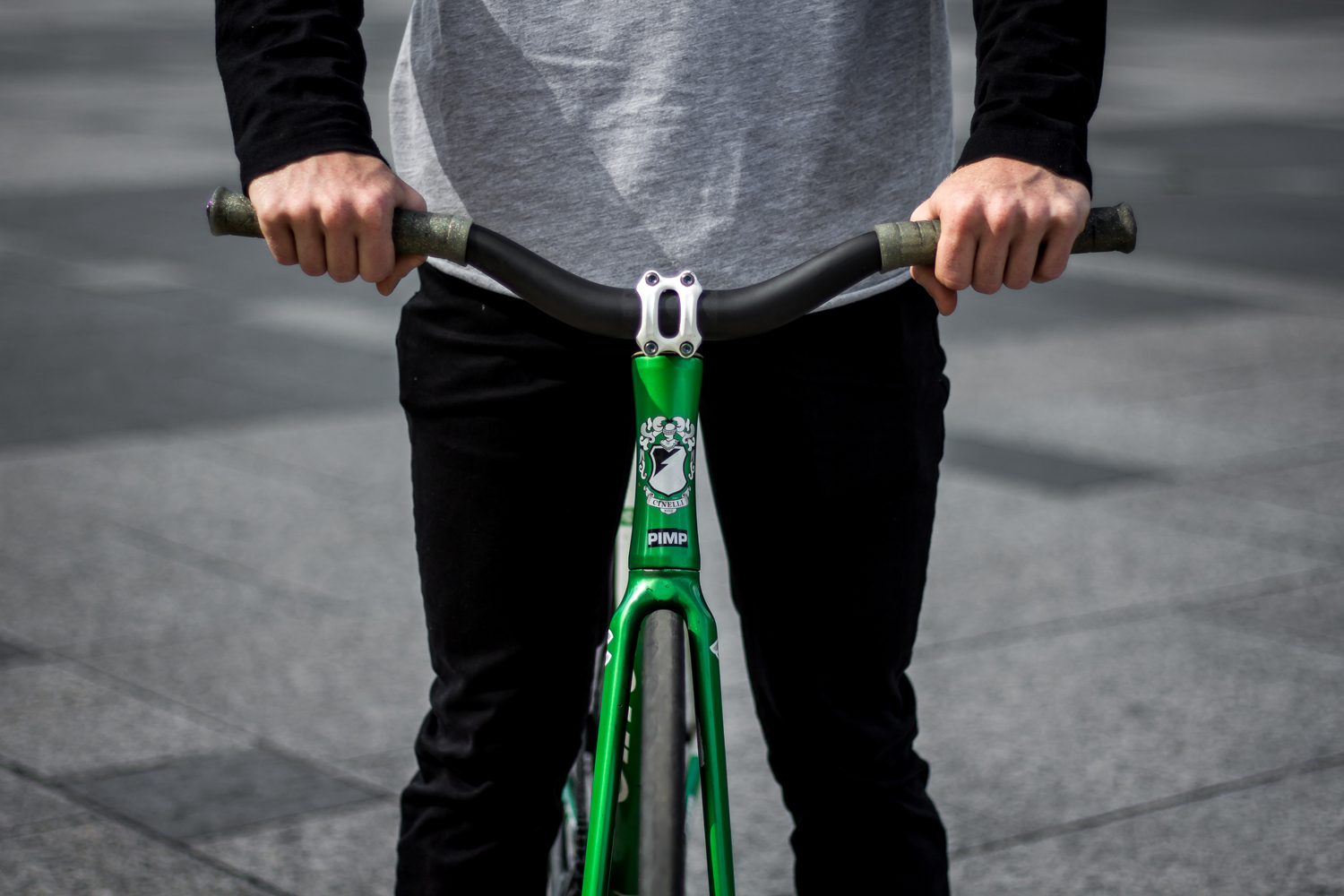 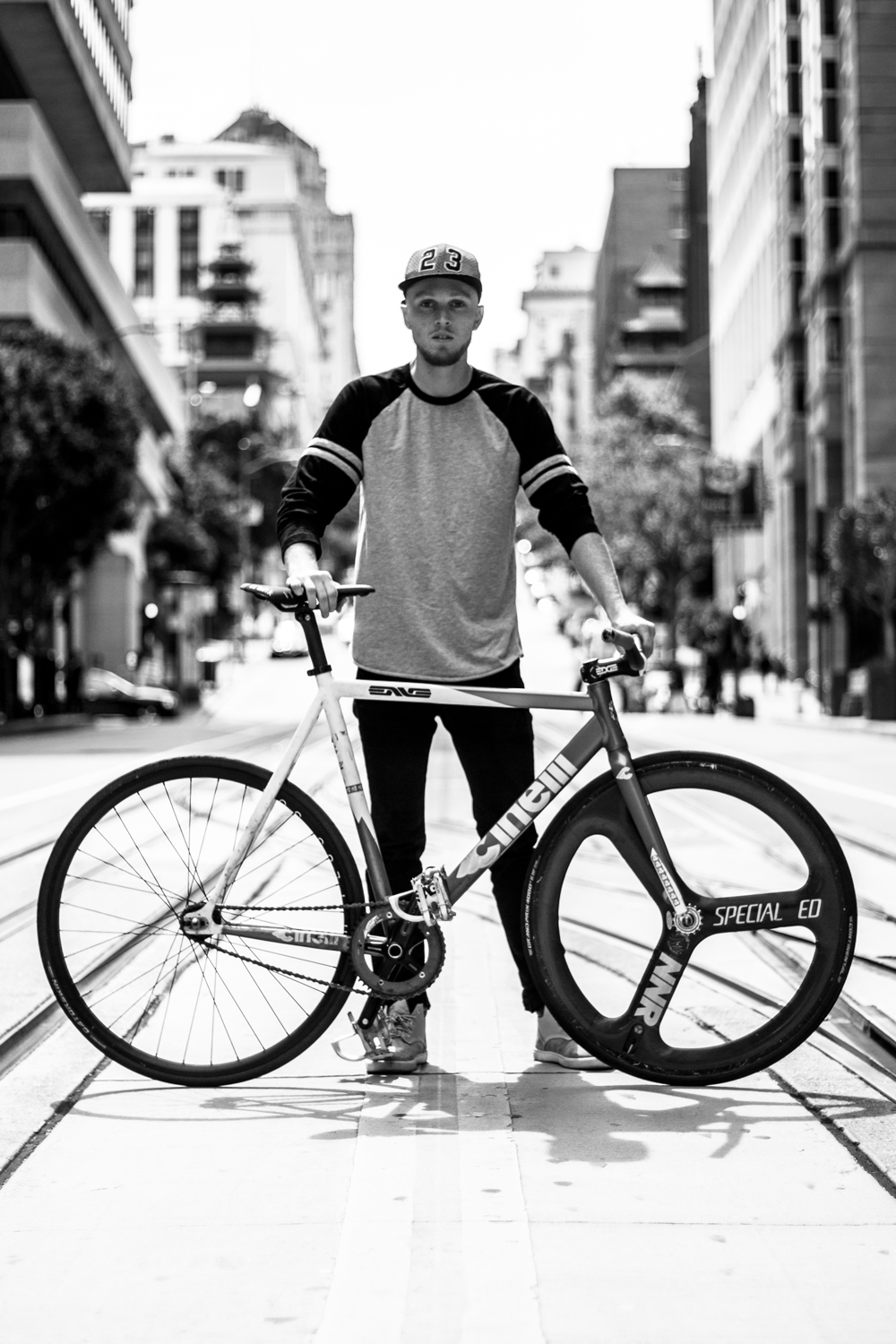 I met Patrick Curley in Sacramento after NAHBS earlier this year and have been hanging out with him more and more now that he lives in San Francisco. He’s a part of the Sacaframa crew, which has created quite a name for themselves in the track scene over the last year. They’ve lit a fire under my ass and have played a huge part in getting me stoked on track bikes again. Check out more photos of Patrick with his MASH Cinelli Bolt below and be on the look out for more coming soon.

END_OF_DOCUMENT_TOKEN_TO_BE_REPLACED

I’m trying to figure out where to even begin with this one and I think it makes the most sense to explain what the term “Tarck” means. If you’ve been riding fixed gear for more than 5 or 6 years, you probably already know, but simply put it’s tricks on track bikes. It can be both something you do and used as a term to describe a type of bike. It’s what Fixed Gear Freestyle started out as and has been making a silent resurgence as of lately. Mike Schmitt & I met up in downtown San Francisco one gloomy afternoon and had a ton of fun filming for this one. He stripped out the threads on his rear wheel trying to foot plant 180 off the fire hydrant, but we didn’t let that stop us from having a good time. Be on the look out for more track bike videos like this peppered into the usual FGFS coverage.

END_OF_DOCUMENT_TOKEN_TO_BE_REPLACED 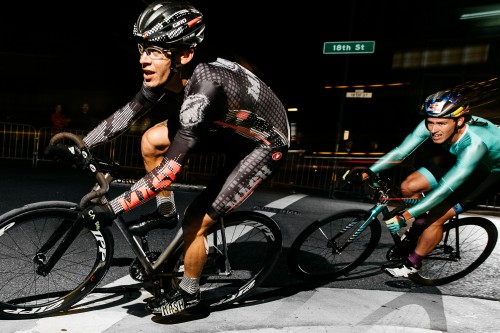 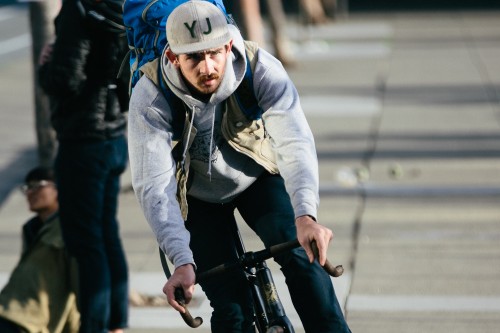 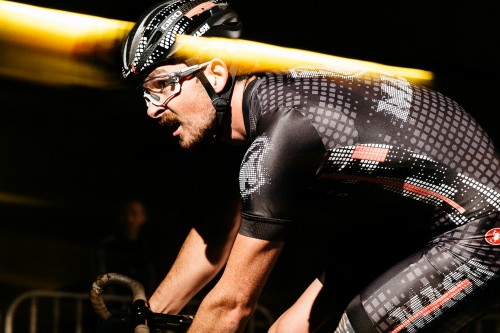 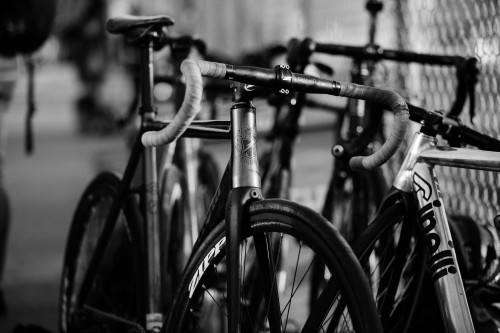 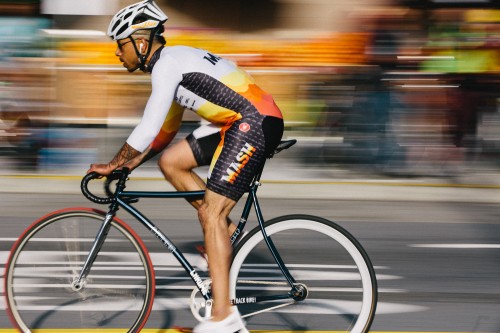 The homie Jason Sellers (FWD Bound) has been staying at my pad for the last couple weeks and had the chance to shoot photos during the 3rd Annual Mission Crit that happened over the weekend. He compiled 30 images from the day to post here and is headed off to NY tomorrow where he’ll be shooting all the action at the Red Hook Crit in Brooklyn as well. I’m going to miss having this dude around the house, but am looking forward to seeing him in New York next week. Shout out to James Grady for organizing this event and making it more memorable year after year. Read more to check out the other 25 images from the collection.
Photo Credit: Jason Sellers
END_OF_DOCUMENT_TOKEN_TO_BE_REPLACED 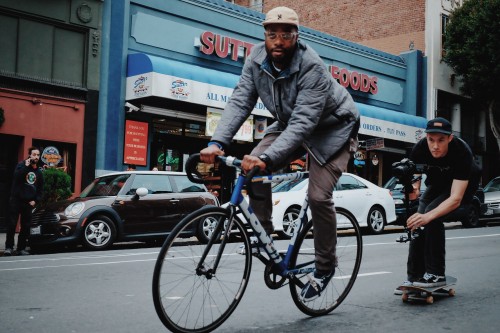 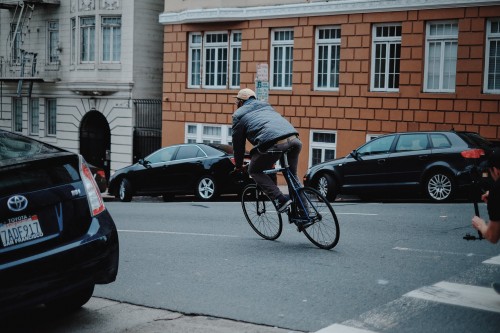 With only one day left in town, Massan Fluker and I linked up in the Tenderloin to cut loose and shoot some footage before he hopped on a plane back to NYC. We only had a couple hours of daylight left, but it didn’t take much. After a handful of runs down through the neighborhood, we had more than enough to cut together a little something from our afternoon. The homie Matt Pittman from “Create Folly” happened to be in town and cruised by to shoot these photos. Keep your eyes peeled and your ear to the street for the video of Massan dropping later this week. Until then Head over to Create Folly to check out more photos.
END_OF_DOCUMENT_TOKEN_TO_BE_REPLACED